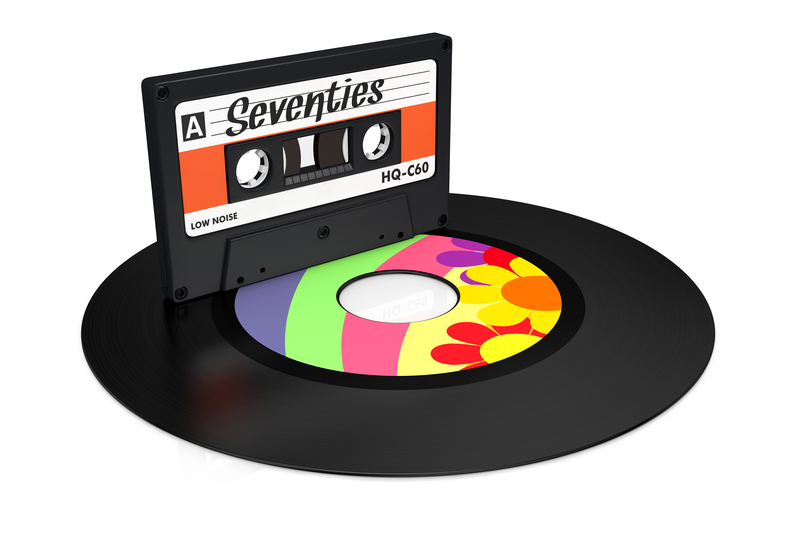 Urban dwellers will no doubt be familiar with the iconic seventies and eighties apartment block, hulking like a big beige architectural yawn amidst fancier facades from our housing history.

But what they lack by way of interest and character like say, art deco or period style exteriors, carefully selected apartments from the decades fashion seemingly forgot certainly make up for in form, functionality and blue-chip investment potential.

Forty odd years ago a new trend toward inner city habitation took hold across Melbourne and Sydney, alongside an additional influx of migrants settling close to these urban employment hubs.

This in turn saw a transition from the more traditional detached dwelling of the day to accommodate a growing need for cost effective and efficient inner city housing on a larger scale.

One thing architects of this era seemed to really understand was how to take a smaller space and make it feel airy and liveable.

Apartment layouts of the seventies and eighties are often more versatile and interesting than their modern day counterparts, with well-proportioned, flexible bedrooms and living zones.

Buildings at this time were about comfort and practicality, so these apartments usually have both in spades. As such, they appeal to the owner-occupier market and in particular, purchasers who think size really does matter.

They often invoke the golden goose of tenanting too – storage! Cupboard space is generally more extensive in seventies floorplans, as are resident car spaces.

A tired seventies apartment that hasn’t managed to work its way into the modern world can represent exceptional value for money investing. But many buyers tend to overlook them because of the perceived work required to claw them into this century, or simple lack of imagination.

If you can see the potential of a ‘golden oldie’, here are six things to keep in mind when assessing its invest-ability…

Does the suburb in which the property is located tick all the right boxes to ensure consistent market demand from both owner-occupiers and tenants into the future?

Do locals appreciate the architectural heritage of the building in question and importantly, does it have a nice outlook in a nice…

Many older apartments were built in favourable pockets of traditionally desirable neighbourhoods, and have already been snapped up by savvy investors in property booms that occurred earlier this century.

Some though are just waiting for a willing, new generation of buyers to swoop in and salvage them in areas yet to undergo extensive gentrification.

As with any investment, consider historical growth trends and assess whether ongoing market demand is enough to underpin long-term property prices, in context of supply and specifically with regard to the…

Many people mistakenly believe property values are based on the actual physical building you buy. Truth be told though, there’s more value in the land the building sits on when it comes to a viable long-term investment.

That’s because when land is highly sought after but supply is tightly held, upward pressure is exerted on property values. Likewise, if no one really cares too much for a suburb but there’s a lot of land to choose from, prices won’t be pushed too high.

Seventies apartment blocks were generally constructed on larger parcels of land than much of today’s mid to high-rise developments.

Does the apartment sit comfortably in the block, with ease of access for tenants and their belongings when it comes to moving day? What about security and privacy in relation to other residents in the complex?

Today’s tenants and buyers are more discerning. When it comes to paying inner city premiums for accommodation, they want more bangs for their buck. Natural light, user-friendly layouts and a feeling of privacy, flow and space are high priorities.

As always, you need to determine whether the building has a compelling track record in terms of long-term value growth trends and market demand.

Look into data including sold prices, days on market, vacancy rates and so forth to get a better overall picture around the property’s potential as a high growth asset and consider any…

The potential to uncover a classic seventies or eighties property, resplendent with its original orange bathroom and kitsch fittings, is very real across Australia’s largest cities.

Often situated in well-constructed and sturdy blocks, any cosmetic enhancements you make to the 40-something interior of a dated apartment can add considerable market and rental value.

Investors would do well to consider stepping inside one of these portals of times past, potentially uncovering a hidden gem from a decade fashion forgot, and some of us remember all too well.

Ultimately, just like combining flared trousers and corduroy or fingerless gloves and acid wash denim, finding an older apartment that perfectly complements your investment portfolio is all about the right balance.