A New Investor And Tenant Market Emerges In Australia 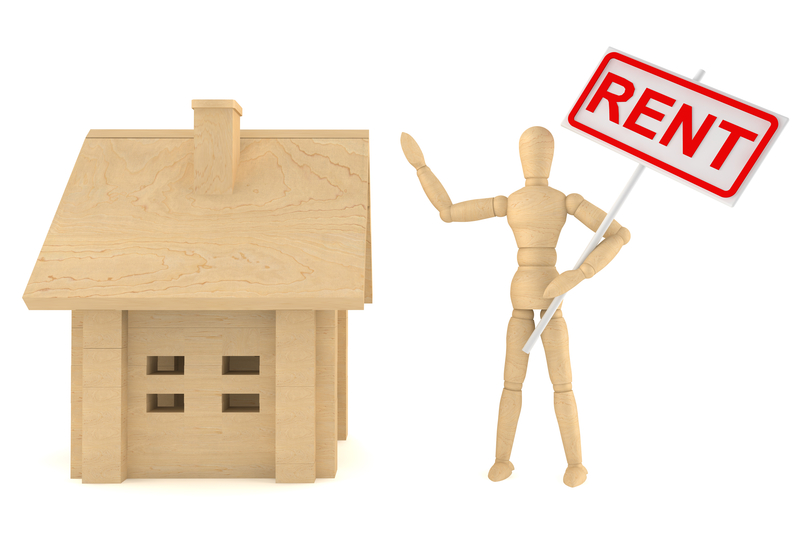 With reports surfacing to suggest that Australia’s younger generation faces a dystopian future as long-term tenants in high-rise rental accommodation, it’s not surprising that a number of commercial investors have their sights set on an emerging build-to-rent sector.

According to forecasts from the Committee for Economic Development of Australia (CEDA), capital city home ownership will continue to remain an unattainable ideal for most young people for at least another forty years.

CEDA’s report suggested this may not be such a bad thing however, if overseas examples of high tenant populations were any indicator of what we might expect. But it would require a massive shift in our collective cultural perception of housing in this country, as well as a change in policies around development, finance and other market influencing regulations.

CEDA outlined a number of ideas around what these changes might look like, including the usual suspects – replace stamp duty with a land tax, loosen planning restrictions, improve outer suburban infrastructure…

Ultimately though, the conclusion was more people will be forced into rental accommodation in the future…a fact large commercial investors and developers like Mirvac are celebrating.

Seeing the opportunities
Back in April, the Urban Land Institute convened a private gathering of large institutional investors and residential developers. Included on the guest list was AMP Capital and student accommodation group Scape, to discuss the build to rent sector in Australia. A sector that has done well elsewhere in the world, but that’s never been embraced here, in a land where home ownership has traditionally been the ‘norm’.

Build-to-rent housing provides long-term residential leases through a single institutional landlord, and is a thriving asset class across Europe and the US.

One of the reasons it’s never really taken off here is rental yields. And lately, yields have been particularly discouraging in areas where dwelling values have risen substantially, including inner city Sydney and Melbourne.

According to CoreLogic’s home value index for August, gross rental yields in Sydney and Melbourne were recently at an all-time low of around 3 per cent. In Sydney, housing values have increased by 13 per cent in the past year, while rents only rose by 4 per cent. At the beginning of this month however, things seem to have realigned.

Stepping up
Mirvac has now called for parties interested in the build-to-rent market to form a “club” of sorts. Membership is fairly exclusive mind you and will no doubt cost a pretty penny, given investors are being asked to tip in a combined $1 billion to construct hundreds of long term rental apartments that are anticipated to fetch an upfront yield of 4.5 per cent.

While being trapped in the rental market isn’t necessarily ideal for younger Australians who face increasing affordability barriers to home ownership, the build-to-rent market would at least provide the certainty and stability of long-term tenancy options.

The proposed 4.5 per cent return – higher than current gross rental yields – is like the “holy grail” of our local build-to-rent market according to analysts, as it’s the meeting point of falling commercial asset yields, typically favoured by institutional investors for their higher returns.

Mirvac chief executive Susan Lloyd-Hurwitz told the Australian Financial Review in April, “The yield differential between residential property – pushed down by people looking for a capital growth – has been too big a stretch with retail and commercial property, but now with capitalisation rate compression, we are now very, very close to them being parallel.”

Making plans
Mirvac is looking to raise around $164 million through UBS to fund a seed project in Sydney Olympic Park, while another three Mirvac projects already on the go (expected to total around $750 million in value when completed) are also contenders for the “club”, known as “Liv. by Mirvac”.

SG Hiscock portfolio manager Grant Berry says the Mirvac yield offer is enticing; “We are now seeing office buildings transact on yields below 5 per cent, then you have to allow for tenant incentives so in this context, I reckon it stacks up petty well.

“Incentives and maintenance capital expenditure reduce the yield of office buildings…through the cycle, you are burning money in incentives that you don’t see in residential,” he says.

Berry also points out that vacancy rates for residential dwellings are generally a lot less than in the commercial office space.

“These build-to-rent buildings are likely to be more than 95 per cent full. With office you can lose a tenant, creating lumpy cashflows. That creates volatility. Over time, that may warrant a higher discount rate for office versus build-to-rent.”

As for how build-to-rent products will look, Mirvac’s apartment model reflects what’s already happening in the US and Europe. High-rise towers will accommodate 100 plus units in major capital cities, with one distinct feature being the included high-end amenities managed by one single property management company.

A sound asset class
In the US, the build-to-rent sector is regarded as the lowest risk asset class in real estate.

According to EY research, “This itself is premised on the ability to frequently mark-to-market rents, maintain high occupancy rates even in economic downturns for example through dynamic rent pricing and a strong market demand profile stemming from the growing ‘millennial” cohorts’.”

It’s no wonder then that this sector is generating an increasing amount of interest from large developers, with multiple projects planned for Mirvac’s exclusive “club”, as well as independently by bigger commercial consortiums.

For Australians struggling against the rising affordability tide, the emergence of these build-to-rent products couldn’t come at a better time. In Sydney and Melbourne, median house prices are hovering around the $1 million mark, as the gap between wages and house prices continues to rise.

“Many people are saddling themselves up with an enormous amount of debt trying to live the Australian dream, with home ownership or becoming property investors,” Berry says. “Institutional landlords provide an alternative to the model. If we shift away, where renting loses its stigma, people realign their capital and it takes leverage out of the system, which longer term is positive for Australia.”