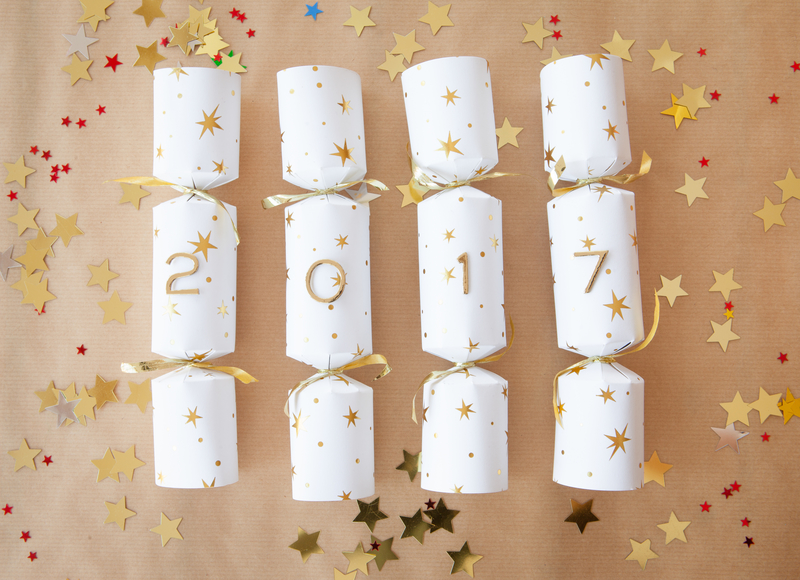 Feast or famine seems to be the order of the day in most major property markets right now. Either the media is flagging runaway price growth, at which point regulators jump in and start enforcing borrowing boundaries on the banks. Or we hear of a ‘one in three year’ slowdown event.

Ironically, both are reported as problematic for economic tidings and the real estate sector in general…even though regulators should, one would think, be revelling in their success at reining in so-called ‘rogue’ lending practices.

Yet again, as we approach 2017, there’s a notable dichotomy when it comes to ‘expert’ expectations for our housing markets, with more questions than answers around the global political and economic roller coaster we’re all riding…

Most predictions suggest further interest rate cuts will be forthcoming over 2017. Recently, the Australian Bureau of Statistics revealed that capital city house prices for the September quarter rose by just 3.5 per cent over the year, representing the slowest recorded growth since March 2013.

This happened to coincide with an all round slump in business sentiment (no idea what major political world event might have caused that), with conditions at their lowest point in the 19 months to November.

Continued consumer restraint, even in the usual pre-Christmas credit frenzy, has seen sales and profit expectations across all private and public businesses decline.

NAB chief economist Alan Olster, told The Australian that our economy is still limping along, after recording a 0.5 per cent contraction during the September quarter. Notably, he says rising fuel prices were casting a gloomy outlook over the transport and retail sectors.

“We are becoming increasingly concerned about the underlying momentum in the economy as evidence mounts that the non-mining economy is losing steam,” said Olster.

“Soft outcomes for employment conditions are a concern, and suggest that the labour market is only barely generating enough jobs to keep the unemployment rate steady.

“Two more 25-basis-point rate cuts are still expected from the RBA next year in response to ongoing low inflation and a more subdued growth outlook.”

Do we really know?

Now more than ever, one could really only call the commentary from industry analysts and ‘experts’, “carefully considered conjecture”. These are uncertain times and in uncertain times everything is, well, uncertain…that includes where interest rates and housing markets are heading at any given time.

According to Commonwealth Bank economist John Peters, the ‘Australian housing market’ is in great shape as we approach 2017, despite the recent slowdown.

CoreLogic reported a combined rise of 0.7 per cent in house prices over October and November, with strong demand from buyers creating upward pressure in certain key locations.

Although tellingly, most reports at this time are omitting a lot of important little details…like the fact that some locations are surging ahead, while others are floundering.

The thing most reports around our real estate markets have in common is a lack of three-dimensional insight into how property tends to perform. Things speed up and slow down based on supply and demand.

Right now, at this point in time, there are so many twists and turns around the various fundamentals that impact housing market supply and demand – interest rates, construction booms, global economic trends, demographic transitions, and our post-industrial evolution (to name a few) – that it’s not really possible or plausible to discuss ‘a market’ or talk about general ‘market conditions’.

Some of our major markets have been significantly impacted by the resource sector slump (industry and employment), while others still have gone gangbusters in the wake of ongoing low interest rates and equity laden homeowners, along with rampant new dwelling construction.

And let’s not forget the impact foreign investors are increasingly having on our shores.

ABS figures for the year to September look something like this…Sydney – the stellar performer over the past five years – had the greatest windfall with a value increase of 3.5 per cent. Adelaide wasn’t far behind (but has a lot of catching up to do anyway) at 3.2 per cent, just beating out Brisbane at 3.1 per cent.

Meanwhile, Darwin and Perth property values declined by 7.2 per cent and 3.1 per cent respectively.

I don’t find any of this particularly startling. Nor do I think a slowdown in property is unwarranted right now, as markets need to take a breather so they don’t implode. Plus there’s that pesky cloud of perplexity hanging over the global political and economic stage.

Interestingly, the ABS reported there are 9.755 million residential dwellings in Australia, housing an average of 2.5 people per property, with an average median capital city house price of $631,000, which happens to be a record high and an $8000 increase on the previous quarter.

You’ll never have to look particularly hard to find a story, outlook or opinion (educated or otherwise) on the real estate sector that doesn’t reek of misgivings and trouble on the horizon. It just seems to be the nature of the beast.

But when you consider that a staggering $6.7 trillion is tied up in our housing market, across a total of 9.7 million residential properties, it’s tricky to conceive of this sector collapsing in a heap, any time soon. The Powers That Be simply cannot afford for that to happen.

Just for added perspective…Australia’s superannuation pool is worth $2.1 trillion, and listed equities are at $1.7 trillion.

CoreLogic analyst Cameron Kusher says, although total returns from property have contracted somewhat lately, they remain superior to many other asset classes. And of course, as any seasoned property investor knows, this is especially true when you take the time to seek out a superior, investment grade asset.

May your journey for the next 12 months and beyond be fruitful!