A Rockier Start For Real Estate In 2016? 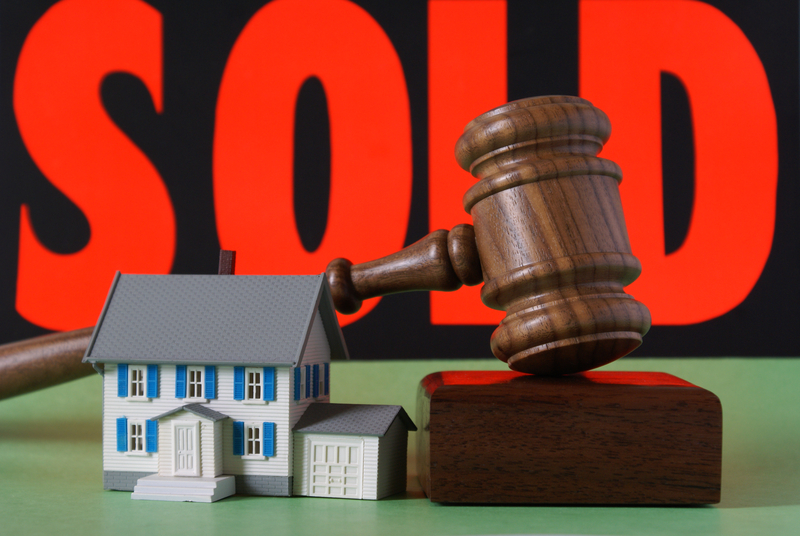 I had an interesting conversation with a couple of real estate agents the other day. A conversation that ultimately led to the composition of another article in this issue of the Trilogy Report around innovation in the property services sector – but that’s an entirely different discussion that you can read about here.

One of the topics that came up was the continual ‘noise’ surrounding residential housing markets and how agents have to manage public perception, often influenced by media hype, in their daily role at the coalface.

Needless to say, as top practitioners in their field, both of them agreed that much of the headlines served up to consumers in this space serve one purpose…to sell ‘news’.

They suggested that much of that ‘news’ wasn’t necessarily an accurate reflection of the health of real estate markets at any given time. Rather, it usually lent more toward sensationalism than ‘journalism’.

Hence, taking investment advice from said news and reacting to the story of the moment probably wasn’t the soundest strategy for investors to adopt.

I’m not sure if you’ve noticed this, but most property and finance reporting, even when it comes with statistical evidence, generally points to one extreme or another.

If there’s not a somber slowdown occurring, then there’s a bubble about to burst.

Take how 2016 has kicked off for instance. If you believe most of the headlines, things have been pretty ‘sluggish’ since before Christmas last year for the property sector, compared to this time last year.

Whereas the agents I spoke to told a decidedly different tale…one of continuing prosperity in their neck of the woods, with no observable signs of a significant downturn.

In their summation, it’s been business as usual during what’s always been a traditionally slower selling season for housing.

Of course these agents operate in highly lucrative, top end markets, where tightly held bricks and mortar comes at a premium and stock never sits around for too long.

The truth is the observations of these agents; as with the very generalised nature of reporting around real estate, speak only to a small segment of what’s actually a vast collection of property markets, within property markets.

As such, there’s never any substitute for your own due diligence and research as a well-informed, pro-active property investor when selecting and acquiring assets for your portfolio. Because all markets respond and behave differently, depending on the interplaying fundamentals of the day.

That being said, it’s always good to look at the big picture too. And drawing comparisons in property is something those of us who are slightly obsessed with bricks and mortar rather enjoy doing.

So let’s take a look at the hype of the day and more importantly, the data presented alongside it, to paint a picture of how 2016 is shaping up for housing, in light of what we were seeing this time last year.

According to CoreLogic RP Data, Australia’s capital city auction clearance rate has been holding at a relatively healthy 70 plus percent throughout much of the first quarter for 2016.

On the penultimate weekend of February, the agency published a weighted average clearance rate comparison between then (2015) and now, demonstrating that little has seemingly changed by way of auction activity.

While there’s a distinct difference in the number of auctions conducted a few weekends ago, as opposed to the same time last year, with close to 600 fewer auctions, the clearance rate is surprisingly close at 72.4 per cent in 2016 and 76.4 per cent in 2015.

In fact the below graph suggests a very similar level of auction clearance activity at both the Feb 2015 and Feb 2016 data points. And implies yet again that one cannot confidently infer a property slowdown at this point in the year, when there’s evidence of consistent seasonal declines at the same time since 2010.

As well as auction clearance rates, new mortgage lending is often used as an indicator for the health of Australia’s property sector.

Recent data points to a fall in investment based lending for January; hardly surprising given investors became the unwitting pawn in a regulatory rumble between APRA and the banks across the last half of 2015.

Less widely anticipated however, was the concurrent decline in lending to owner-occupiers, as reflected in the latest housing finance figures from the Australian Bureau of Statistics (ABS).

According to the ABS, the value of new mortgage lending fell by 3.4 per cent in January, compared with the previous month.

Interestingly, the value of new lending to owner-occupiers dropped by 4.3 per cent at this time, while lending to investors fell by 1.6 per cent.

CoreLogic notes that the drop in finance lending recorded in January was the most significant since 2011 and says it demonstrates a “clear downward trend”.

Tellingly though, the amount of housing debt collectively acquired by borrowers was $31.9 billion for the first month of 2016, which represents an increase of 2.7 per cent over the value of new lending since January last year.

Again, not really reason to sound the alarm bells because the real estate sky is falling.

While things will no doubt look a little different in 2016 than they did in 2015, property investors need to remember that investment isn’t about the short-term view, but the horizons that stretch far beyond, into the future.

As with any market where emotions come into play for the vast majority of punters, there will inevitably be ups and downs in property that are out of the investor’s control.

This is why those things you can control – your investment strategy, structure and asset selection process – are so important when it comes to creating a sustainable future fund.

Take your time to do these things well, rather than wasting too much of it reading the ‘news’, and you’ll no doubt be better for it in the end.