Airbnb’s Legal Turmoil Is A Timely Reminder For Landlords 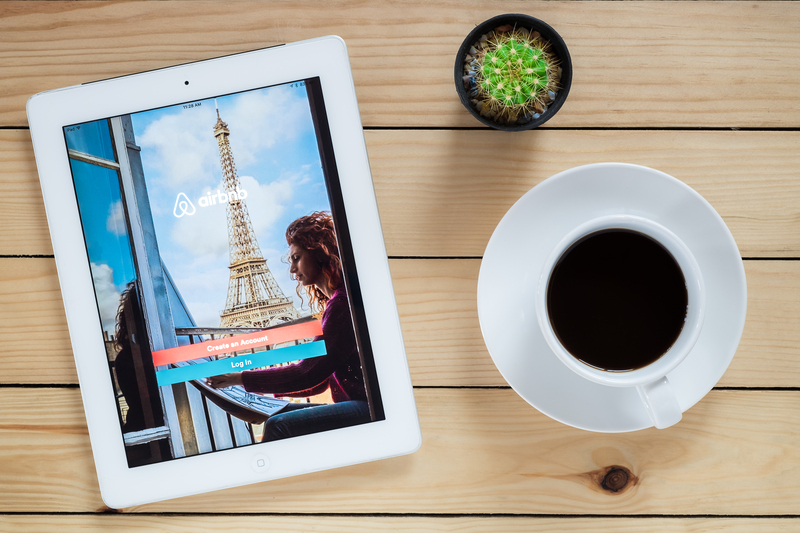 With its innovative peer-to-peer housing rental platform, much has been made of Airbnb’s potential to disrupt the way real estate is traditionally transacted in Australia.

Some suggest the site, which has arguably become one of the world’s most frequented online accommodation portals, paves the way for landlords to self manage the tenancy process.

For investors just starting on their journey to wealth creation through housing assets, particularly young punters in tune with our tech times, this can represent an attractive way to save a few dollars on a property manager and cash in on the short term rental market.

But as with most things in life, taking shortcuts on the administration of your rental assets to save a penny or two at the outset can cost far more than you stand to save in the long run.

A fact that some unsuspecting landlords have found out the hard way after getting caught up in the Airbnb craze, only to end up in a whole world of legal and financial pain.

The latest letdown (I love a good play on words)

Airbnb has certainly been making a lot of noise lately, but much of the attention has no doubt been unwanted by the California-based company that facilitates short-term rental arrangements in lieu of traditional third party agents.

Recently, an ongoing legal battle being fought by a Melbourne landlord who attempted to evict her tenants for sub-letting their apartment on Airbnb was heard in Victoria’s highest court.

After the County Court and the Victorian Civil and Administrative Tribunal (VCAT) both shrugged the issue off and essentially ruled in favour of the tenants, Swan appealed to the Supreme Court.

Her lawyer told presiding Justice Croft that listing an entire apartment on the app amounted to a lease agreement.

The judge noted that the case could set a precedent for how tenants are allowed to legally use the app, with many commercial leases restricting tenants from sub-leasing or granting a license to occupy the premises.

“Broad terms such as this would prevent, for example, sub-letting or licensing without the landlord’s consent,” he said.

Airbnb has further come under attack with new legislation targeting those renting out homes as ‘short term party pads’ via the platform.

Picture this…you buy a nice, inner city Melbourne apartment as an investment and find great tenants who commit to a one-year lease. But the landlord who bought the apartment next door decides to market his accommodation as a short-term weekend let for partygoers.

What ensues, according to unfortunate neighbours in these buildings, is Airbnb ‘tenants’ urinating in public stairwells, playing music all night and generally damaging property…with little recourse for other residents. Until now.

Mounting reports of extensive damage and offensive behaviour triggered the latest crackdown, allowing VCAT to ban repeat offenders and force them to pay thousands in damages.

The new laws, similar to those passed in Queensland in 2014, follow 37 body corporate disputes around the matter in the past year.

Speaking to the ABC Radio, Victoria’s Consumer Affairs Minister Jane Garrett said neighbours deserve the right to chase up badly behaved short-term tenants, and have some form of redress.

Airbnb’s anticipatory response was to roll out a program allowing residents to dob in a party house.

It now seems Airbnb is contemplating a future as the disrupted, rather than the disrupter, with Berlin recently introducing a blanket ban on tenancies arranged through the accommodation app.

The take home message from Airbnb’s recent run of legal trouble is that property investors need to be considered in their asset selection for one. And engage a reliable, experienced property manager to administer the tenancy on your behalf.

You might think utilising the many DIY platforms popping up to challenge traditional real estate transactions and usurp some of the lucrative property pie is cutting costs. But you’re actually cutting important corners that are the foundations of a sound investment portfolio.