Are We Set To See A Resurgence In The Sea And Tree Changer Trend? 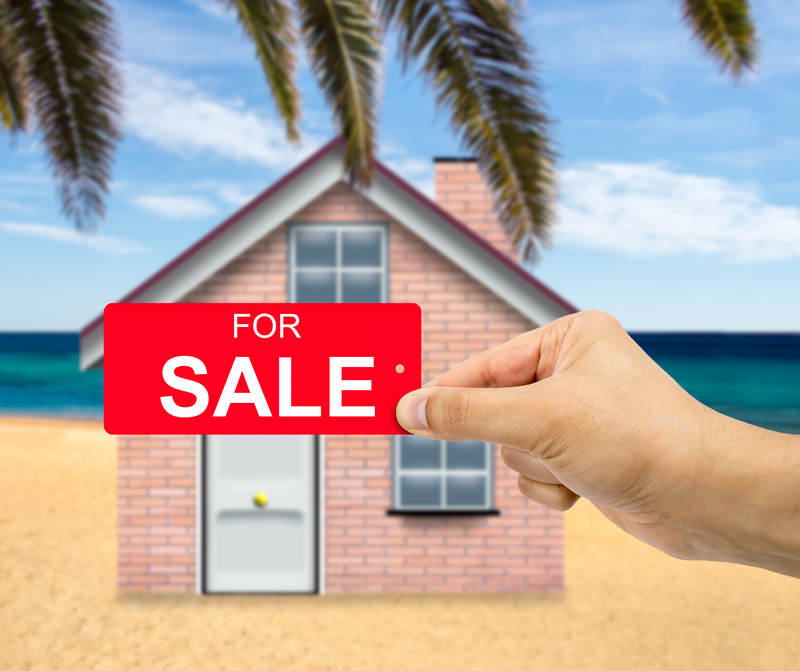 There’s long been an understanding in property circles that when things get a little challenging for our markets, the first to be significantly impacted in a none too positive way, are always lifestyle locations.

Havens for holidaymakers who decide to invest in their favourite family vay-cay spots, are generally the first to fall in the domino price topple that can occur during a significant financial downturn. We witnessed this phenomenon immediately after the 2008 GFC, when coastal and country real estate markets took a tumble in values.

CoreLogic research director Tim Lawless told nestegg.com.au, “We saw that growth prior to the GFC and then lifestyle spending pretty much evaporated in 2008 on the back of people selling their holiday homes for obvious reasons.

“From 2008 to 2012, iconic Byron Bay saw dwelling values fall by about 15, nearly 20 per cent but they have well and truly recovered now, rising by about 10 per cent per annum.”

Reasons for the resurgence

Much was made of the tree and sea changer trend at the beginning of this century. Many predicted our infamous beach and bush haunts would draw droves of retiring baby boomers as our population continued a significant generational transition.

Certainly many tourist-centric markets, particularly along the northern NSW and southern Queensland coast, saw considerable value gains up until 2007.

Now, says Lawless, after little movement since many were forced to liquefy any non-essential assets after losing much of their wealth to the GFC, things are starting to pick up again.

A new flood of retiring baby boomers seeking a lifestyle change has been identified as one of the primary catalysts for the recent rise in activity levels and values.

“With our ageing population, you’ve got to imagine there’s going to be a growing demand for these lifestyle markets as the Baby Boomers put their feet up,” says Lawless.

“Whereas retirees saw their retirement savings halve in the space of six months in 2008, we’re starting to see those retirement plans come back into effect now.”

Indeed, with interest rates lower than ever and property prices higher than they’ve been in many areas, a large contingent of baby boomers are enjoying pools of unanticipated equity, and looking for somewhere to invest it.

“We can see this sea change trend where buyers are coming out of Sydney and Melbourne with high levels of equity thanks to the wealth creation effect with property in those areas, and who are now looking to unload some of that wealth into holiday and retirement homes near coastal areas,” says Lawless.

This rejuvenated trend looks set to continue in the short term at least, as improving tourism numbers and subsequent rising occupancy rates make these lifestyle markets even more appealing to those seeking an alternate form of retirement income…and a place to put their feet up.