Sydney and Melbourne have the highest clearance rates while Brisbane had a very slow weekend with only 7 properties being offered to the market.  Here’s a snapshot from Saturday the 30th November. 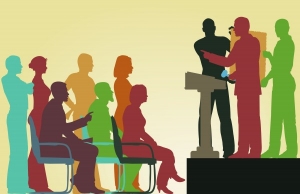