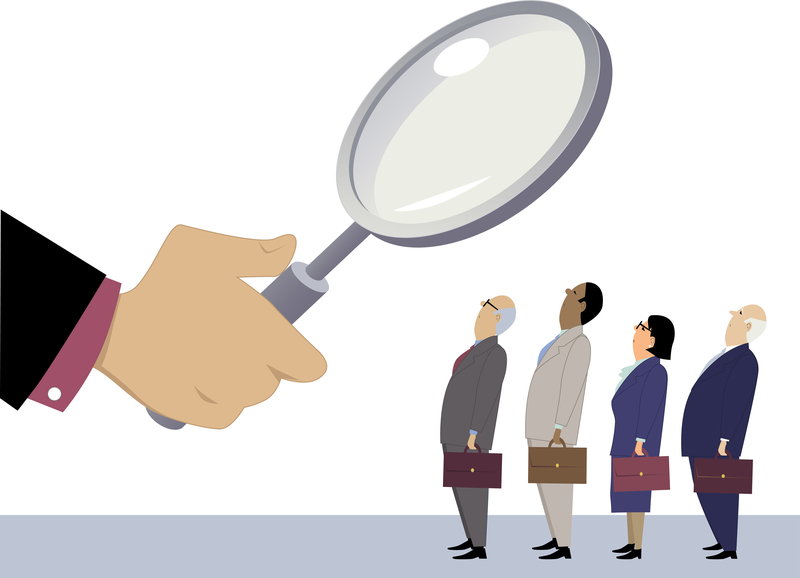 There have been varying degrees of persistent regulatory intrusion on Australia’s banking system since just after the US was brought to its knees by an industry driven GFC in 2008.

The first fatality was the subprime mortgage market, as higher risk loan applications died a slow but sure death. More recently, ongoing low interest rates and a spike in the amount of mortgages approved to investor borrowers have triggered renewed regulatory scrutiny…just in case the banks had a brief memory lapse.

APRA stepped in where the RBA could not last year, politely suggesting that lenders consider capping their investor based business at no more than 10 per cent growth per annum, of all mortgage lending. The banks subsequently pulled back on their respective raft of investor-centric enticements and appeared to toe the line.

Since then we’ve seen numerous moves from both regulators and banks to juggle profit margins, public perception, property values and all the potential risks of a low rate environment. Many have directly impacted investors, as well as homebuyers.

But has it all come at a much higher cost to consumers than most people realise? Has regulatory expansion killed any hope of competition in the financial services industry?

A revealing review
If the evidence coming out of a parliamentary banking review is anything to go by, the answer is an unfortunate ‘yes’.

Ironically though, far from causing regulators to pull back and give smaller lenders a chance against the big four, it seems further bureaucratic meddling is on the cards. What’s more, future interventions will apparently flow through to all other areas of the financial services sector.

Regional and independent deposit taking institutions have always struggled to compete with the four main stakeholders of Australia’s lucrative mortgage market. And the skirmish has been made more difficult since APRA put pressure on lenders to limit investment-lending growth.

According to Yellow Brick Road’s 2016 annual report, the investor-borrowing cap instigated by APRA caused an industry wide credit squeeze. Further, many of the big banks pulled back on funding to smaller lenders like YBR, “due to verification issues on borrower incomes.”

“This then impacted pre-approvals and lodgements to our business by as much as $300 million per month,” the company said.

YBR has managed to give the big four a run for their money (pardon the pun), writing around $37 billion in mortgages, or around 5 per cent of the overall home loan market in Australia, with most of its loans sourced from Macquarie.

But its most viable growth opportunity moving forward is in wealth management, which involves providing incentives for mortgage brokers to refer customers to its financial planning team.

Herein lies the issue…
A large portion of the questions posed by the parliamentary review focused on the internal process for referring customers from bank branches to financial planners, during a session with ANZ Banking Group’s chief executive Shayne Elliott and his deputy Graham Hodges.

The panel seemingly wanted to know all about the referral process itself, but did little to drill down into the rather contentious topic of commissions paid for financial advice; the alleged primary driver for the actions planners are taking on behalf of clients.

Within the ANZ network, financial planners are paid in one or more of the following ways…percentage of total funds invested, initial or ongoing commissions and an hourly rate or flat fee.

Many industry commentators have voiced concerns for years over this ongoing practice, suggesting upfront and trailing commissions cause planners to give out advice and push product based on self driven agendas, rather than genuine client interests.

But a recent move by AMP, to launch a “contemporary financial advice business” and move entirely to a fee for service model, is indicative that the abolition of commission payments in the industry is not far away.

This would also impact the life insurance industry and mortgage broker businesses, with ASIC recently conducting a review of broker remuneration that’s likely to result in a cut in either upfront or trailing commissions.

It will be interesting to see how much regulatory intervention occurs as a result of the parliamentary review findings and what type of focus any new initiatives have.

One thing is certain though, those holding the cards will need to pay close attention to the effect their interference has on competition among Aussie banks. From an industry and consumer perspective, we need more of it, rather than less.