Australia’s Most Expensive Suburbs Of 2015 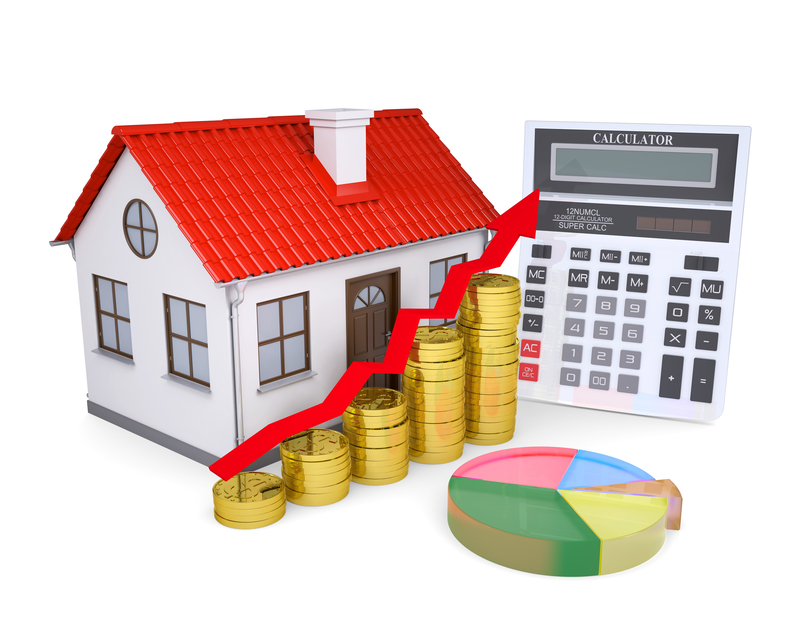 They’re the enclaves graced with celebrity on street corners, where status is everything and where real estate is the exclusive domain of society’s highflying elite. Not for us mere mortals…

Australia’s top ten most expensive suburbs for 2015 have a minimum entry-level price tag of a heady $3 million. No prizes for guessing where nine out of ten are located…yep, the much maligned Sydney.

Where a carpark is about all a first homebuyer can afford if they want to live anywhere close to the CBD.

Despite a slower growth rate across the housing market in the third quarter, the average median house price collectively among our eight capital cities rose by 2.3 per cent to $698,826, according to Bendigo Bank-Real Estate Institute of Australia data.

Meanwhile, Sydney became the seventh most expensive city in the world to purchase property, with a median exceeding the million-dollar mark, after soaring by 22.6 per cent over the year to outrank Tokyo and Paris.

Not surprisingly, a nationwide survey revealed that less than 30 per cent of Sydneysiders find the current market favourable for buying, while just over half of Melbourne’s respondents said they’re feeling optimistic, with 52.7 per cent thinking about taking the plunge into property ownership.

Hardly earth shattering statistics given Melbourne’s median clocked in a distant second to Sydney for 2015 – at $668,030 according to Domain House Price Report.

While most of us can only dream of acquiring the sort of grandiose real estate located within these elite postcodes, the voyeur in us all can’t help but look when we get a glimpse into how ‘the other half live’.

Of course some will rise to the top of the property ladder and enjoy their own view from up high. Irrespective of where you are, or where you aspire to be, it’s certainly fun to take a peak at the annual real estate ‘rich list’. So here’s where realestate.com.au says the money was in 2015…

It was scattered across the Harbour city and largely concentrated around inner urban suburbs with the added benefit of watery surrounds. Out of the ten most expensive places to buy property, six were located in the eastern suburbs and two along the ever-popular north shore.

Located 4 kilometres east of the CBD, Darling Point’s leafy, tree lined streets are considered among the most prestigious in Sydney.

Famous residents include Nicole Kidman (during her incarnation as Mrs Tom Cruise), media personality Ita Buttrose, the late Prime Minster Gough Whitlam and of course, Lara Bingle. Never thought I’d include all of those names in any one sentence…

The name is pretty much all this location has in common with Melbourne’s eastern suburb of Box Hill, with Sydney’s version situated more than 40 kilometres north-west of the CBD.

Unlike the other nine suburbs featured on the ‘most expensive’ list, Box Hill comes without water views, a beach or any architecturally rare, heritage listed mansions.

Instead it was rezoned from a rural township and has since evolved into a suburb of sprawling, new homes oozing with opulent indulgence.

Apparently there’s no shortage of buyers willing to pay for this little bit of outer fringe luxury, even minus the train services to the city, with around 30,000 new residents expected to move into some 10,000 newly constructed homes in coming years.

Coming in a close third is this iconic suburb where many famous Aussies have hung their hats, including James Packer and actress Toni Collette.

While the media has played up a cooling across much of Sydney’s housing markets in recent times, Bellevue Hill has continued to attract lofty sales prices.

Federation mansion Leura, boasting eight bedrooms, eight bathrooms and a grand ballroom, sold for a jaw dropping $30 million in November last year and the overall median house price increased by more than 20 per cent in the six months to September 2015.

The prices of apartments rose 17.6 per cent over the same period, taking the average unit price to a whopping $1,037,500.

With many residents in the affluent suburb of Vaucluse enjoying an outlook onto the stunning Harbour and iconic coat-hanger bridge, just 9 kilometres or so east of the CBD, it’s no surprise they pay top dollar to live here.

This was long regarded as the wealthiest suburb of Sydney, gaining international acclaim in 2013 when Brangelina moved their family in while Angie directed the movie, Unbroken.

Sneaking in to round off the top five is the sole Victorian contender for richest real estate pickings…and it’s not hard to guess which southern suburb managed to make the grade.

Home to some of Melbourne’s oldest money, inner eastern Toorak has found favour with AFL’s James Hird and Eddie McGuire, among other rich and famous including Harry Potter himself, Daniel Radcliffe, who was gifted a 3 bedroom apartment in the upmarket neighbourhood by his parents when he turned 18.

Or ‘Glamarama’ as locals fondly call the beachside suburb, is located 7 kilometres form the CBD. While the Tamarama shoreline is often overlooked in favour of Sydney’s more well known watery hangout Bondi, there’s still a good deal of wealth attracted to the local housing market.

Double Bay made headlines for all the wrong reasons in 1997, when INXS front man Michael Hutchence was found dead in a room of the exclusive Ritz-Carlton Hotel in ‘questionable’ circumstances.

Not that its infamy has had much impact on the suburb’s desirability, with the area that initially served as a shelter for fishermen in the late 1700s morphing into a modern day millionaire’s playground.

Even though Dover Heights made the top ten, the local housing market has apparently defied the general buoyancy of inner city Sydney, losing significant ground since March 2015.

Business Insider reported the median house price to be $3.6 million almost a year ago, compared to the current average of $3,100,100.

My how times have changed, with the privileged gentry slowly pushing out McMahon’s Point predominant blue-collar population to claim the area as one of affluence and abundance.

The quiet harbourside suburb on Sydney’s lower north shore renowned for its quaint village atmosphere is just several minutes walk to the famous Kirribilli, home of the prime ministerial residence.

Rounding off the top ten is another lower north shore suburb, whose most famous long time resident would have to be Nicole Kidman. Kidman grew up in the neighbourhood alongside childhood friend and journalist Peter Overton.

Interestingly, out of all those who responded to the Daily Mail survey intended to gauge buyer optimism across a number of housing markets, the ACT came out on top, with 80 per cent suggesting now is a great time to acquire real estate in the nation’s capital.