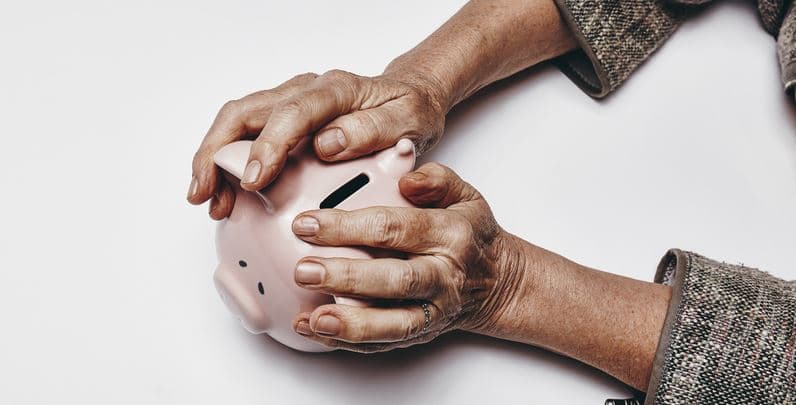 A rapid surge in the latest home lending trend is proving to be the big banks’ fiercest competition right now.

The number of Mums and Dads across the nation who are chipping in, like financial fairy godmothers (and fathers!), to fund their offspring’s Great Australian Dream, has grown exponentially in recent times.

Whilst there might be quite a few differences of opinion on many topics between the two generations, one thing Baby Boomers and Get X-ers seemingly agree on, is the financial security to be found from owning residential real estate.

Be they retired or still gainfully employed, a growing cohort of Boomer and Gen-X parents are establishing what’s almost become an (albeit informal) financial institution in its own right, with the “Bank of Mum and Dad” (BOMAD) providing $92 billion worth of assistance for their children to get a foothold in the housing market, over the last two years.

According to data from mozo.com.au, parental contributions have surged by 41 per cent since 2017, making BOMAD the fifth biggest lender in Australia now, hot on the heels of ANZ, Commonwealth Bank, NAB and Westpac.

Of course financing from the folks often comes with added bonuses and flexible terms that the banks just can’t beat either.

Particularly when a whopping 59 per cent of parents are telling their kids not to worry about repaying a cent of the money, even though almost half of those surveyed by Mozo reported delaying their retirement or cutting living expenses, to afford the loans.

One in four felt they were risking financial hardship to give their child a boost onto the property ladder. While those who acted as guarantors for their children to obtain a mortgage learnt that blood might be thicker than a formal agreement, when their children defaulted on the loan.

Given the potential sacrifices to their own financial security, one might question why parents are working harder and longer in many instances, so their kids can enjoy a slice of the property pie.

She adds, “The property market in Australia is incredibly challenging for younger generations to break into, with property prices surging by 395 per cent in the last 25 years.”

It seems the BOMAD won’t be shutting up shop any time soon, with total contributions towards their children’s property purchases up from $65.3 billion in 2017 to $92.3 billion in 2019.

Interestingly, the Baby Boomers were the first generation in this country to really embrace real estate as an investment vehicle.

Many held property of their own through a number of significant boom and bust cycles. And as they sat on their growing nest eggs, they encouraged their Gen X children to get in on the action too.

Baby boomers and Gen-Xers were largely responsible for the gentrification of entire swathes of inner city suburbs across Sydney, Melbourne and Brisbane.

Quite a number of those encouraging their children onto the home ownership bandwagon would likely have reaped the rewards of renovating “fixer-uppers”, and/or acquiring a well placed rental property here and there. Particularly during the Resources Boom earlier this century.

And of course, you only have to look to mainstream media and all the reno, flip and investment shows on commercial TV to realise that Australians’ love affair with all things property hasn’t subsided, even though that big, culturally driven Dream we harbour, is becoming increasingly unattainable for many.

Of course this surge in parental property assistance could also have something to do with gently persuading our adult children out of the family nest, and into the big wide world.

Whatever the reasons, the ever expanding and open for business Bank of Mum and Dad looks set to be a permanent fixture in Australia’s lending landscape.