Buyer Demand Continues to Boil Over With Clearance Rates Soaring 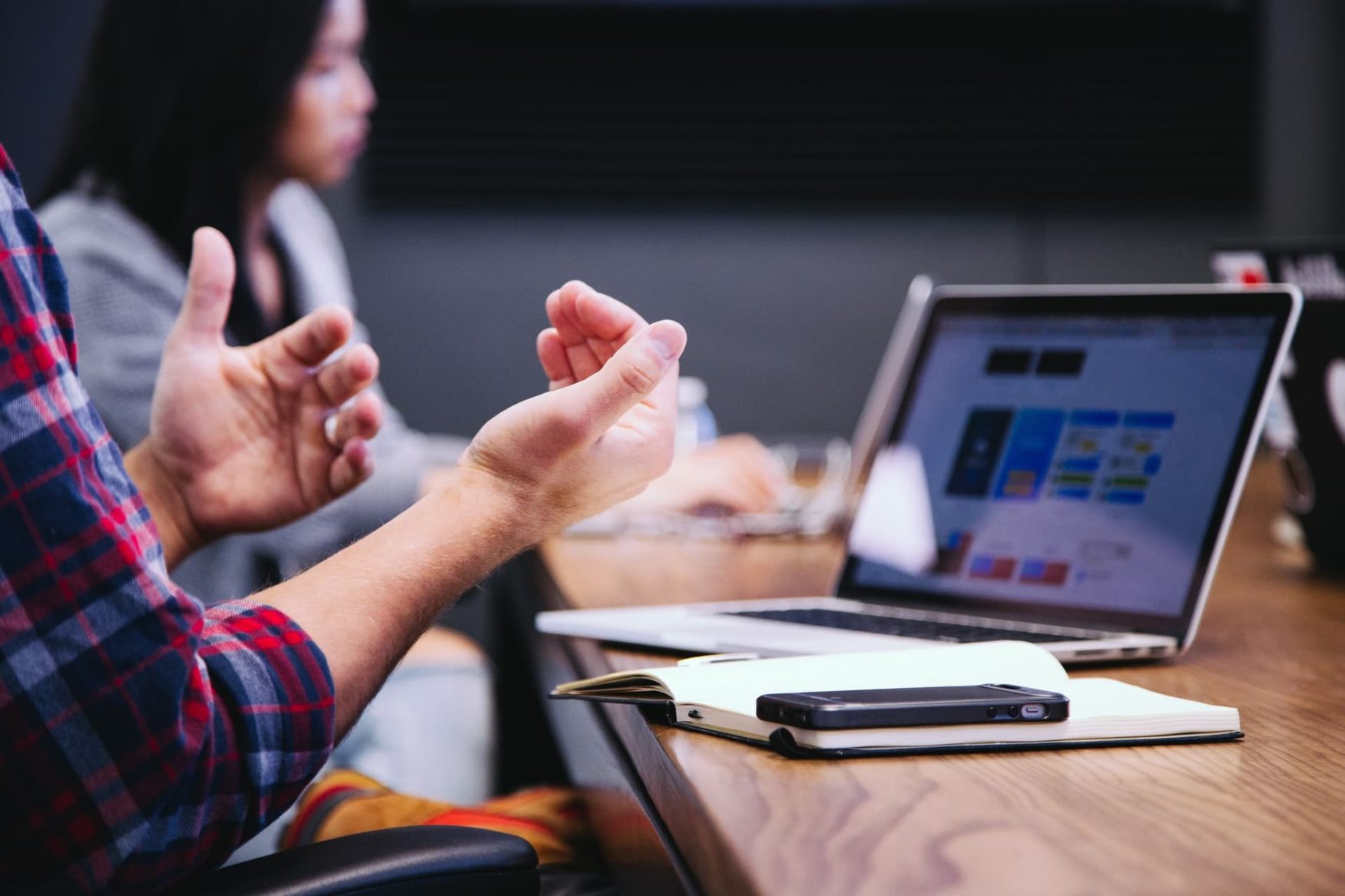 The spring selling season has well and truly begun, as sellers heap properties onto the market. Sydney, Melbourne and the ACT are now revelling in their new found freedom after the easing of lockdown restrictions, by jumping right back into the property market.

Canberra saw a sharp rise in property listings, while Sydney’s real-estate market also showed signs that easing restrictions may be affecting demand for new properties. The recent easing of restrictions in Canberra has resulted in a 42.1% monthly increase, while Sydney recorded a 31.6% month-on-month growth.

“ Seller confidence was strong across the country as roadmaps out of lockdown were announced and eased restrictions came into place. With the impact of eased restrictions in Melbourne and Canberra only partly felt as they came into effect mid-month, were likely to see continued benefits from these changes in October ” according to Prop Track Economist Angus Moore

Interest in new property listings is at an all-time high as buyers continue to clear out old stock and demand continues somewhat unabated. Auction clearance rates continue to soar above the 80% mark in most capital cities and sales by private treaty continue to rise also.

National auction rates were up by 45.3% when Domain compared upcoming auction volumes to the October average for the last five years in the major Australian property markets. The Canberra property market recorded the highest increase at 56.5% compared to the rolling 5-year auction volume average in the territory.

Ray White data also showed that Canberra was the only city to experience a drop in the average number of days that a property listed for sale stayed on the market. This figure fell from 36 days to 34 days on market in September, one day less than the average for the Australian market.

“ The influx of stock hasn’t suppressed property prices, which gives sellers confidence they can buy and sell within the same market while achieving a great price for their home. With the international border opening on Monday and more people returning home, it’s likely that we see this momentum continue right through to the end of the year. And potentially into the early part of 2022” said the Chief Auctioneer of Ray White New South Wales, who like other property experts, are optimistic about how the spring selling season will play out.

Despite these mind-blowing figures, this year’s initial sales  numbers are approximately 50% higher than last year and over 60% higher than in 2019. Sales numbers rose by 12% in the 7 days ending 10 October and this upward trend has been seen in the last thirteen weeks. This indicates that buyer appetite remains strong for the moment, although there are concerns about housing affordability over time.

Housing affordability concerns have caught the attention of the International Monetary Fund (IMF), The Reserve Bank (RBA) and the Australian Treasurer in a big way. Consequently, the Australian Prudential Regulation Authority (APRA) stepped in to implement macro prudential policies targeted at lending serviceability requirements. On 6 October 2021 APRA published its first instructions to Authorised Deposit-Taking Institutions (ADI’s), which detailed the new lending requirements that home loans should now be assessed with at least a 3% buffer over the loan interest rate. The new lending serviceability requirements took effect at the end of October 2021.

“The runaway price growth we’ve seen this year is likely to ease, given the benefit of lower mortgage rates appears to have already been baked into prices. We’re also facing new macroprudential headwinds. While these changes will only marginally impact borrowing capacity for now, the Australian Prudential Regulatory Authority (APRA) has left the door open to potential further tightening.”

Prop Track Senior Economist, Eleanor Creagh suggests that the impact of these new lending requirements will be minor, to begin with, however, she also acknowledges that there is potential for these macro prudential regulations to be stepped up to curb price rises in the future.

Let us help you develop a smart property investment strategy by requesting a free 30-minute finance strategy session. We can help you to structure investment loans, unlock the equity in your existing properties, save on fees and achieve cash flow positive investments.