Could Low Interest Rates Cause The Demise Of Capitalism? 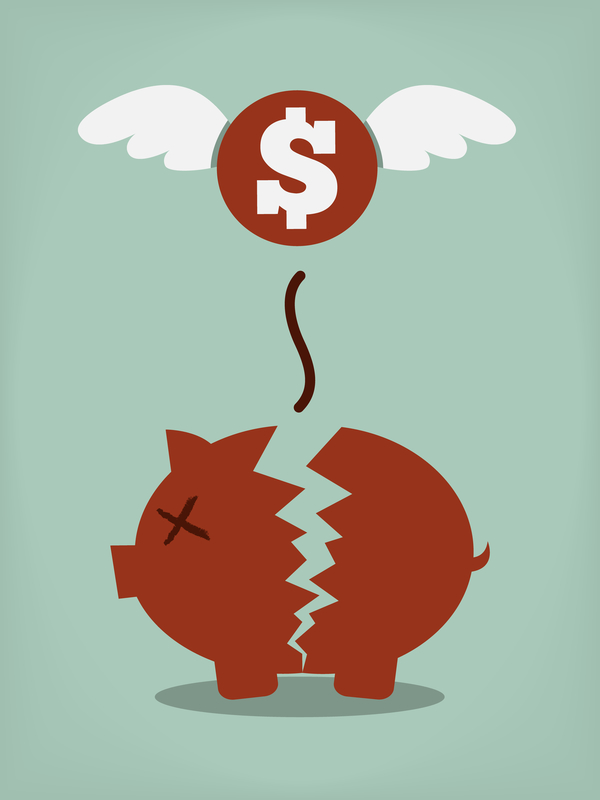 The underlying theme of capitalism is the use of wealth to create more wealth. A concept history tells us was borne around the thirteenth century, when cities in Italy and the Netherlands saw a rise in merchant trade.

Trade which, in essence, saw the merchant take a calculated gamble with his pot of money, buying in one place and then selling in another, with the hopes of realising a profit. Sound familiar?

The old adage ‘money begets money’ is the very foundation of the capitalist world in which we live. Leverage and the power of compounding makes it so…the more money you have to invest, the bigger your returns are likely to be. But of course, there’s always a risk.

Today, we may be seeing the risk played out in a largely social context. According to an Oxfam report released late last year, the world’s 62 richest billionaires now control as much wealth as the poorer half of the world’s population.

Oxfam GB chief executive Mark Golding said, “World leaders’ concern about the escalating inequality crisis has so far not translated into concrete action to ensure those at the bottom get their fair share of economic growth.”

But really, what’s the likelihood of this broadening wealth divide ever shrinking in the current climate we find ourselves in? Not just locally, but across the entire developed and developing world?

Cheap credit could kill capitalism
While financial inequity is most evident when comparing billionaires to those living well below the poverty line, the divide between the haves and have not’s is being played out on a growing scale among the ‘working masses’.

In this instance, the have’s are increasingly taking the form of equity laden homeowners and investors gobbling up cheap credit in this low interest rate environment, to insatiably buy up bricks and mortar.

This is all well and good for people who already own property. But what about those who are yet to take that first big leap onto the property ladder?

Remember what you were told when starting out? Save, save and save some more. Accumulate a generous deposit…you’ll need it these days due to tightening LVRs…and then take a tentative first step into something you can afford.

So…with average house prices in Sydney, Melbourne and Brisbane sitting at $750,000, $590,000 and $480,000 respectively (source: Living in Australia)…just how might one save that deposit of 10 per cent plus the bank will require to grant you a mortgage these days?

Particularly when saver specific, interest bearing accounts are no longer bearing much interest.

Save it!
Saving has long been an intrinsic part of the capitalist model. Savers being rewarded for their efforts, and encouraged to continue their thrifty ways by the wonders of compounding: reinvesting interest and dividends and watching the snowball effect of natural wealth accumulation.

But with inflation and interest rates continuing to trend ever lower, some economists are suggesting compounding is all but dead.

With real returns sitting on or less than zero across many traditional low risk asset classes, time is no longer the friend it once was to savers.

ASIC suggests a retired couple needs around $640,000 in the kitty to enjoy a comfortable retirement lifestyle (assuming a pension top up) these days, yet the average super balance of retirement ready Aussies, according to the ABS, was just $111,749 for men and $68,494 for women in 2013/14.

Future issues
We know traditional bank accounts or bonds are no longer viable future fund options. So what’s the alternative?

Well, in many parts of the world, mum and dad investors have helped to sustain various national economies on the back of bricks and mortar trade.

But financial analysts suggest that when what has arguably been the world’s largest collective housing boom begins to falter, those enjoying their current wealth status will suddenly find it much more challenging to make money from money.

It could conceivably be a case of, the cheap credit we enjoy today, will result in a crippling cost for future generations.