Is The Negative Gearing Debate Really That Divisive? 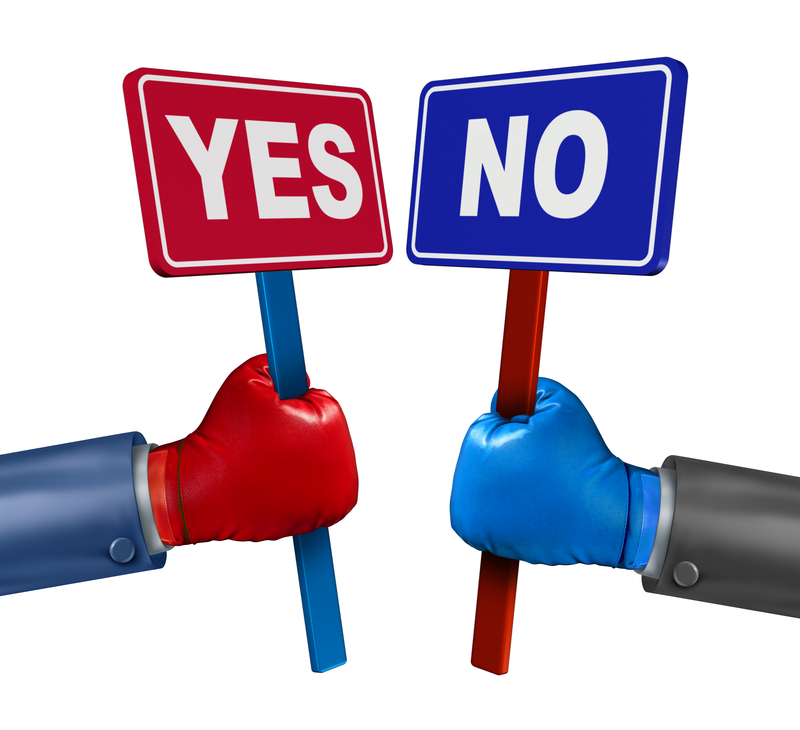 When it comes to politics, there seems to be a bit of smoke and mirrors going on right now. And I’m not just referring to the special effects used to make Donald Trump look more human in his bid to take over the world. Or become US president.

Tax reform is always the obvious go-to when political parties have some sort of agenda only those ‘in the know’ are privy to. Please don’t call me a conspiracy theorist when it’s blatantly obvious.

The latest ‘decoy’ is negative gearing. Both sides have come out swinging with their particular take on how this particular tax component, specifically associated with property investment, should be ‘dealt with’.

But a closer look reveals while they might think they’re batting for different teams, both parties seem to be hitting at the same ball.

Suggest that negative gearing entitlements should be restricted to investors who buy new properties only. Meaning anyone purchasing established dwellings would be left out in the cold at tax time.

The thinking is that this would not only help to shore up the federal coffers with some serious tax savings for the government, it would also help to address the so-called accommodation shortage and assist with housing affordability.

Labor is apparently playing into the hand of social reformists, who believe the current way we’re doing things in context of investment within the property markets is fundamentally unsustainable.

Better known as Team Turnbull for those playing at home, have vocally decried the idea of messing with negative gearing in this manner, warning it would cause a catastrophic crash in the value of existing housing markets.

Of course this would not only be to the detriment of many property based investment portfolios, but also numerous everyday homeowners whose entire financial future is tied to their own home.

There’s a lot of scare tactics being used to ward off opposition it seems.

But do some digging…

And suddenly things don’t look quite so black and white, straight down the line divided.

Over the last five years, every state and territory government (mostly Coalition led) that’s abolished grants formerly paid to first time, established dwelling buyers and increased payouts to first time buyers who were building or buying new has reported no noticeable damage to the property markets.

Meanwhile, Abbott and Turnbull have both implemented policy changes, which have effectively dampened investor demand for established housing and increased activity in the construction sector.

The first was a tightening of Foreign Investment Review Board (FIRB) regulations, which significantly increased penalties applied to overseas buyers acquiring established dwellings without FIRB approval. A Joe Hockey legacy.

In reality however, foreign buyers account for a smidge of overall established market demand. In the latest year of available data, overseas investment activity made up just $7.2 billion worth of established dwelling transactions.

Not a whole heck of a lot when you consider the $116 billion lent to local investors to buy established properties over the same period. Not to mention the $108 billion borrowed by owner-occupier purchasers.

On the other hand, FIRB approved $27.6 billion in foreign purchases of new residential properties in 2013-14. This represents almost four times the amount lent to Australian investors buying new rental dwellings and not too far off the $32 billion lent to owner-occupiers buying a new home.

Then of course there was the tacit approval from both Liberal leaders, allowing APRA to impose tighter lending restrictions on local investors. This affected yet another slowdown across established property markets, because 93 per cent of local investors buy established.

So what exactly is going on?

On the surface it appears that the Abbott and Turnbull governments were rightly attempting to dampen foreign investor demand for our established housing markets.

Even at the risk of reducing the value of existing housing for the everyday Aussie real estate owner. All the while encouraging new housing consumption among foreign buyers. Go figure!

None of these changes have really ‘smashed’ the housing market, have they? Most commentators would agree that while things have slowed somewhat, this is a welcome change that was necessary for the sustainability of long-term dwelling values.

Owner-occupier buyer numbers are on the rise, with lending to this group up by 8 per cent since the end of last year, while lending to investors fell by 15 per cent. There’s been no sustained, across the board fall in real estate prices and the lending practices of local banks have been tidied up a bit.

Isn’t this the same outcome the opposition is seeking in its proposed amendments to negative gearing legislation? Just using a different tool than FIRB regulations?

Perhaps the two parties are more closely aligned than they realise when it comes to a sustainable future for Aussie real estate. It will be interesting to see where the rhetoric around negative gearing tax reform leads us over coming months.