Just How Serious Is The Matter Of Mortgage Stress? 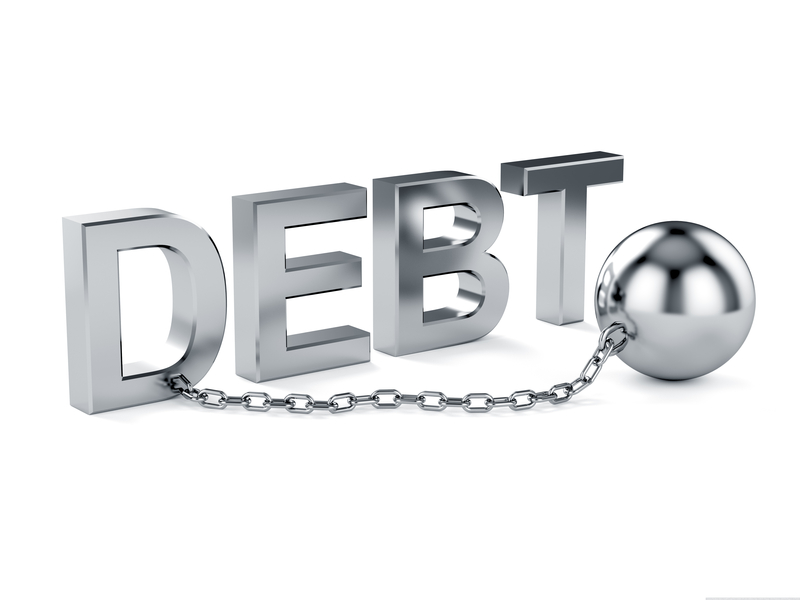 Mortgage stress and household debt are growing concerns for Australian families. But just how serious is this issue, and is the “D” word a potential threat to the future performance of our property markets?

Recent analysis indicates that households across four of Australia’s capital cities require six figure incomes to sustain the mortgage on a median priced house, without losing sleep over the repayments.

A RateCity analysis found that buyers in Sydney and Melbourne need to earn over $190,000 and $140,000 respectively, in order to dedicate less than 30 per cent of their income to an average size mortgage.

And while an apartment is generally the more affordable option, it still takes an income of more than $77,000 to comfortably afford the average priced unit in Melbourne, and $122,900 in Sydney.

Even more alarming is the deposit required for Sydneysiders to purchase a median priced home now, which at 20 per cent of the purchase price equates to a rather steep $235,000.

Meanwhile, six-figure salaries are also necessary for anyone buying the average house in Darwin and Canberra.

The house price – wage growth divide
So how much does the average Melbournian and Sydney resident earn annually? That would be $95,000 and $100,000 respectively. And while these salaries might appear rather generous, they don’t quite stretch far enough if you’re a singleton seeking a home of your own, without experiencing some form of mortgage stress.

The biggest issue is the ongoing, and ever widening, disparity between the rise in house prices and cost of living, versus the rise in real wage growth.

Although house prices have more than doubled in Sydney since 2008 (with Melbourne not far behind), the national weekly income has risen by a measly $27 for the same period.

University of Sydney lecturer Dallas Rogers suggests at least part of the blame for this imbalance lies with the property sector itself, and the lenders who’ve been feeding an ongoing demand for housing credit.

In other words, the businesses that have fanned the flames beneath some of our hotter markets, to turn a profit in these times of buoyant buyer activity, have assisted in the exponential escalation of housing values we’ve seen in the last five years.

“What this means for affordable housing and financial policy is that we need to do more than trying to get households to rein in their mortgage and household spending,” says Rogers.

“We need policy to rein in the financial, mortgage, property development, and real estate sectors to change the structural dynamics that put people in mortgage stress.”

How bad is it?
Researches have recorded an increase in mortgage stress in recent times; with ratings agency Moody’s stating that home loan arrears have reached a five-year high.

And despite declining interest rates, Roy Morgan research found that 17.3 per cent of borrowers were experiencing mortgage stress in July 2017. While those who were considered “extremely at risk” increased from 12.4 per cent to 12.8 per cent in the 12-month period.

University of NSW City Futures Research Centre research fellow Chris Martin says, “Australian households are some of the most indebted in the world, and it’s hard to see how servicing costs can get very much lower than at present.”

Such a statement, when we appear to be on the precipice of a global interest rate rise push, is rather foreboding for the almost one fifth of Australians already struggling with their mortgage repayments.

As for just how bad it can get, Roy Morgan Research’s industry communications director Norman Morris says, “The final impact will also be determined by what happens to household incomes, which are currently showing very modest growth.”

In the meantime, cracks are also appearing in some of the wealthier postcodes, where in places such as Brighton (Melbourne) and Mosman (Sydney), a number of seemingly well to do households are at the real risk of mortgage default in the next 12 months, according to data from Digital Financial Analytics.

The issue in these affluent neighbourhoods is that many people have been flaunting wealth they don’t actually possess.

Only if (and when) interest rates increase will it become apparent who’s been on a debt fuelled buying binge, as opposed to those who could actually afford the big house and sports car.