Low Rates Keeping Sydneysiders Locked Out Of The Housing Market 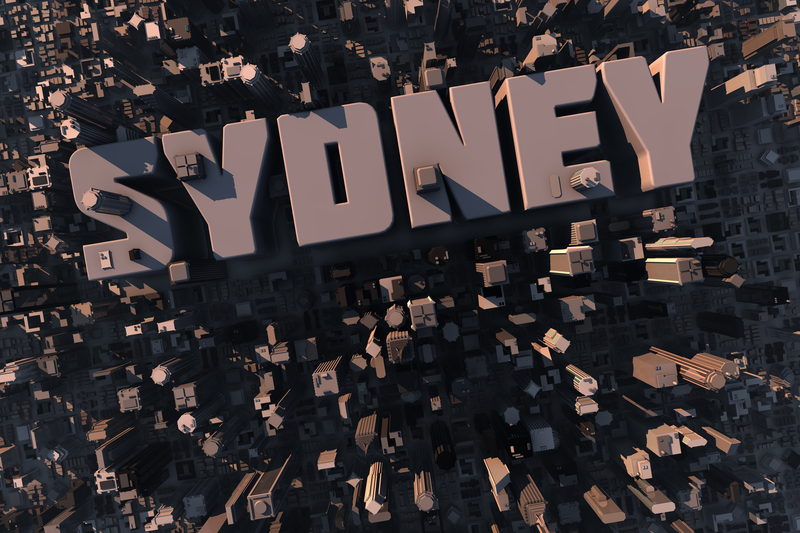 Interest rates. Two words you’re no doubt entirely sick of hearing. Even with my obsession over all things finance, I find it increasingly challenging to sift through the continuing reams of dire forecasts around this unnervingly long low interest rate era.

But alas, we’re apparently set to endure the current ongoing global economic lull, amid unprecedented world power reshuffling, for some time. If you believe those academics who get paid to crunch numbers, that is.

Irrespective of the varying, immediate budgetary problems faced by developed and developing nations, the one common denominator seems to be an increasing reliance on property markets to buoy business and consumer confidence.

Where once market cycles used to ebb and flow on the back of business and consumer confidence, it’s almost as though the reverse symbiotic relationship has taken hold.

Now, it seems our markets are being manipulated in an attempt to make investors and consumers feel better about the great unknown we’re facing.

And the reason bricks and mortar has become the post-GFC pinup? Well, because nowhere else are the apparent benefits of a low rate environment more immediately obvious.

Particularly when it comes to risk adverse mum and dad investors. Or anyone who (barely) survived the GFC.

As a result, markets have become increasingly out of whack when it comes to ‘traditional’ cycles. And values have quite conceivably risen much higher than they might have, if governments weren’t so darn reliant on residential housing.

The Sydney economy has bounced back with remarkable resilience after local economic, jobs and housing growth took a post-GFC hammering between 2008/09.

Large-scale infrastructure projects are currently underway across the harbour city, and a buoyant finance and insurance sector is creating further employment opportunities. Naturally, this means more pressure on urban house prices as extra residents roll into the city and surrounds for professional pursuits.

Not too long ago, our government of the day had its focus extended toward Western Australia and Queensland as well, whilst our fair nation rode the wave of a record-breaking resources boom.

As the mining sector suffered a slow demise though, political and corporate attention turned (rather singularly) to Sydney.

Head of economic analysis at consultancy SGS Economics and Planning, Terry Rawnsley says, “We’ve gone from having a mining boom propping up vast parts of the country to a Sydney boom concentrated in the eastern suburbs and north shore.”

Rawnsley claims that if Sydney were subjected to its own, individually set cash rate of 3.5 per cent, house prices would be at least $100,000 cheaper than they are right now.

But he says this more realistic rate would never be established, as the powers that be are banking entirely on the city to effect a reversal of our nation’s present two-speed economy.

Many in the industry claim what we’ve seen occur in parts of Sydney is merely the gaining of lost ground for local property markets and the general economy.

Over the past two decades, house prices in the city have grown by an average of 7 per cent per annum, with years of price declines and intermittent growth spurts in between, as illustrated in the below graph.

Hence, while recent growth has been exceptional, including last calendar year’s 11.5 per cent gain, some suggest this is only due to the market making up lost ground.

But how much weight does that argument hold? Particularly when you consider the repercussions of the RBA announcing a further drop in the official cash rate to an all time low 1.5 per cent recently.

Is it a ‘normal’ market movement when, as interest rates began to fall once again, Sydney’s median house price jumped back to over the $1 million mark in the June quarter, according to Domain Group? Or that mid way through this month, auction clearance rates rebounded to a 14-month high?

I’m not sure you could call anything ‘normal’ when it comes to the current state of play within our major city property markets.

Given North Sydney and Hornsby posted a clearance rate of around 95 per cent a couple of weeks ago, across 111 auctions (CoreLogic), this sudden rebound in exuberant activity certainly doesn’t seem like mere, happy coincidence.

The perpetual problem with the type of rampant growth surges Sydney’s property market continues to enjoy off the back of ongoing interest rate reductions is that other, sluggish areas of the economy are missing out on the bolster they need.

And of course, chances are APRA will have to step in again with some further heavy handed regulatory constraints if the market continues boiling over. Did someone say vicious cycle?

Rawnsley proposes a potential solution in the form of tighter monetary policy for Sydney, while other cities should ideally have looser monetary management. The exception being Melbourne, where a city-specific rate of 2 per cent would see house prices become more attainable, with a $35,000 price drop, according to Rawnsley.

To bring back some form of equilibrium to national housing markets and city economies, Rawnsley says a 0.5 per cent cash rate would see homes in Perth and Brisbane increase in value by $65,000, Hobart property would be $50,000 more expensive and Adelaide housing values would rise by $60,000 from current levels.

What do you think? Is it time Australia’s regulators stopped attempting to apply the same, blanket monetary policy across vastly different regions? Will we ever strike a balance when it comes to favourable interest rates and stable property markets?

I‘m certainly not claiming to have all the answers…but I do think we need more open dialogue about the direction our economic future is taking.