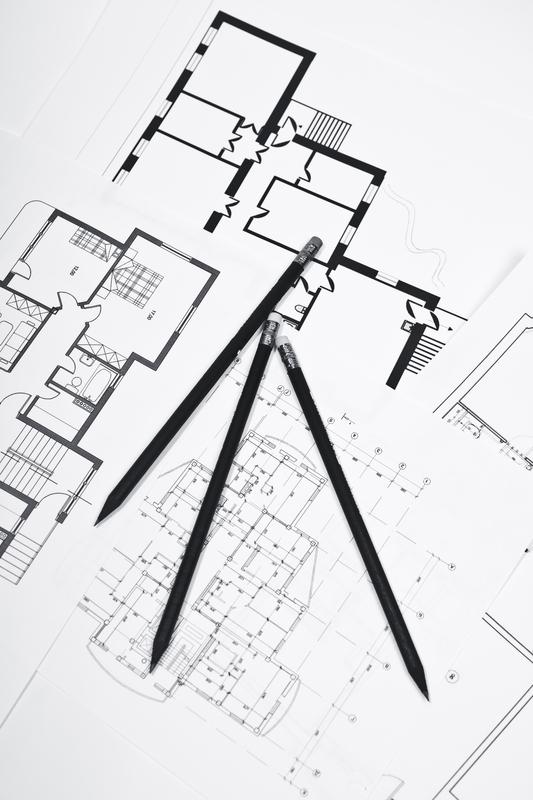 On numerous occasions I’ve waded into the muddy waters of Australia’s OTP apartment market, usually to warn property investors that this is a niche sector, requiring complete awareness of what you’re buying into.

The premise of a housing asset procured off the plan; that is prior to being constructed, is about making a quick and large sum of equity during the extended settlement period. As such, it’s a higher risk proposition than your standard established dwelling.

Then there’s the fact that because it’s new, you have no room to manufacture additional equity or returns through improvements to the dwelling.

Not to mention, when your apartment is released alongside a potential avalanche of other similar, newly built units, it’s immediately facing stiff competition on the rental scene.

So you see…there are many reasons that you have very little wiggle room when it comes to an OTP deal going right as a lucrative property investment.

And in today’s market? Well, if recent news reports are anything to go by, things are looking far from hopeful, particularly for inner city high-density developments.

A Class Act(ion) in Canberra
Any Trilogy Report readers who committed to the acquisition of a new residential unit in a development located in the ACT before January 27, 2011; need to pay careful attention to this bit!

The Canberra Times recently reported that a class action is being mounted against several local property developers, for wrongly charging GST to purchasers.

Here’s how the…err (clears throat) ‘alleged’ bungle occurred. In 2010, the Federal Court decreed that units constructed on land subject to a long-term lease were not considered “new residences” under the law and hence, should be input taxed.

Given that all land in the ACT is leasehold, developers effectively buy the lease and tenure the land from the Crown for 99 years. The lease is then split among the new titleholders, who purchase the units as OTP acquisitions.

As such, the premises cannot technically be considered “new”, because the developer had previously bought the lease.

This left a gaping loophole in the legislation at the time, which was subsequently closed in 2012. However, it still applies retrospectively to any developments that were commercially committed before January 27, 2011.

According to IMF Bentham, developers had been charging the supply tax and possibly deciding to keep that 10 per cent windfall, which of course never found its way to ATO coffers.

Investment manager Oliver Gayner estimates that thousands of Canberrans could be potential litigants in the class action, with the bill expected to run well into seven figures.

“Our investigations are ongoing but to date we have identified around 15 different developments which we believe qualify for the class action,” he told The Canberra Times. “Ultimately that figure could rise to as much as 30.”

Ouch! That’s going to hurt some developers in a big way! It will be interesting to see how this plays out, and what the ripple effect might be on the local housing markets, particularly when it comes to OTP apartments.

In the meantime, anyone who bought and settled a residential unit in the ACT via an OTP transaction during the past six years is urged to check your contract and if necessary, seek professional advice.

Developer’s dire warning
As if all this drama unfolding on our parliamentary doorstep wasn’t enough to add to the woes of Australia’s beleaguered new apartment market, billionaire developer Harry Triguboff is now cautioning that our OTP sector is on the brink of a China led crisis.

Many market analysts and commentators have been warning of a property bubble that would likely be burst by some type of hiccup within the new, high-density housing development sector currently saturating certain inner city sectors.

What could go wrong? I mean, the government needed an economic boost post resources boom, and housing presented the perfect opportunity, what with record low interest rates and a lot of attention from overseas buyers.

And herein lies the conundrum.

As founder of Australia’s biggest apartment builder, Meriton, Triguboff has survived more than one housing boom in this country. He’s been around the block and seen a thing or two.

Now though, we’ve reached what may be a tipping point in our real estate sector. Low interest rates and looser foreign investment regulations have meant even greater inflation of an already rampant construction boom.

At the same time, concerns over just how revved up the market started to become, saw regulators step in and apply pressure on lenders, who in turn, have pulled back on their money lending policies…particularly to overseas investors.

Triguboff had previously played down reports regarding the impact a “very small” number of defaults from Chinese buyers, would have on Meriton’s bottom line.

Recently though, he told news.com.au that the problem was growing. And not just among Meriton’s ranks.

“There are a lot of Chinese now that are not settling. When you say the numbers are low, it’s because you take it over a long period, which is irrelevant,” he said.

“You must take today’s figures, so the numbers are very significant. Now the people are running around trying to find alternate finance.”

Triguboff, who himself profited from the overseas investor driven apartment boom to the tune of $1.3 billion last year, said an increasing number of Chinese were desperately seeking local buyers to enter into third-party settlement arrangements in a bid to recover their deposits.

This has followed a tightening of local credit availability to foreign borrowers and a government crackdown by China to stop money leaving its shores.

Beware the bargain buys
Locals are being offered third-party settlements with Chinese buyers, and in some instances being enticed with savings of more than $100,000 on today’s market values.

“They’re doing it, they’re doing it,” Triguboff told news.com.au. “But the local buyers are very small in number. So I don’t know – maybe if the market falls enough they might come in, because don’t forget that interest rates are very low, so the repayments may be very attractive when compared to the rents.”

Asked whether he agreed with predictions of a looming apartment led housing crisis, Triguboff retorted, “any god damn fool can say this can happen.”

“Obviously if we can do it cheaper it will be easier to sell,” he observed.

The second problem is around weaning our nation off its continuing reliance on Chinese capital.

And finally, he says the failings of our current superannuation system need to be addressed. “Our young people are forced to look after their old age, so they put a lot of money into super funds.

“But when they put a lot of money into super funds, they have no money to buy a home. I say they should be allowed to put super in later and buy a home.

“That’s the third thing that needs to be done. I’ve been talking about them for a long time. If they don’t start doing them – well, then we’ll see.”

Insightful and possibly prophetic words from a man who knows his property markets…here’s hoping the ‘powers that be’ take heed.