More First Homebuyers Borrowing From The Bank Of Mum And Dad 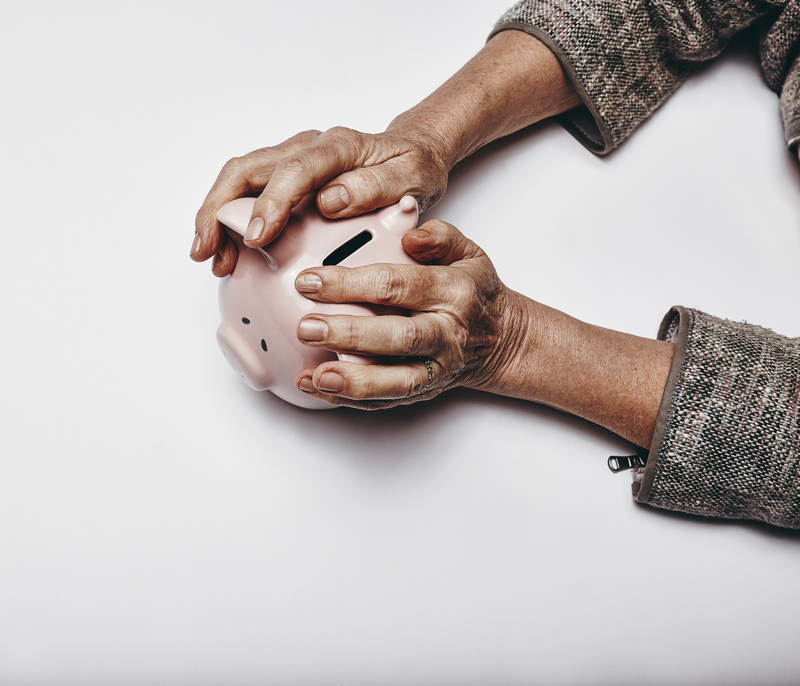 Many baby boomers on the brink of retirement have been looking forward to a post work life free of financial burdens, having amassed super funds and/or investment portfolios they were fortunate enough to accumulate during a number of rather impressive market booms.

This was a generation that saved its pennies, took out small and feasible loans (because your friendly local bank manager wouldn’t want to see you over-reaching) and worked hard to pay down the mortgage on their family home.

And, for the extra future conscious among them, there were incredible timing opportunities for wealth creation, particularly in the property markets…as long as you were astute enough to select your markets (and assets) wisely.

Now though, the pendulum has shifted and the fortunes which once favoured their baby boomer parents are turning on younger generations preparing to fly the family nest.

For these would-be first time buyers, the road to home ownership is a much rockier one than their parents travelled back in the latter half of last century.

Real estate is less affordable for one, especially in and around our major capital cities, where the majority of this demographic generally has to linger for employment opportunities.

For some, the solution is to share the good fortune between generations. This includes younger people remaining at home a lot longer than has traditionally been the norm, with continued financial support from their parents.

But a growing trend, and one that has the Australian Treasury somewhat concerned, is more adult children relying on their parents to secure property, whether it be with personal loans, monetary gifts, or guaranteeing loans on their behalf.

“It has impacts on where superannuation is going. It has impacts on why people are saving in their older years, to fund their children’s housing needs, and not just purchases, but also often rents. And it is a concern. This is an issue that is prevalent around the world.”

Principal of Digital Finance Analytics and economist, Martin North, has been documenting this growing trend. He claims around 52 per cent of first home buyers are in some form reliant on their folks for housing finance.

Interestingly, North noted a significant correlation between the amount children are asking from the bank of mum and dad, and recently rocketing house prices. In 2010, the average request amounted to $23,173. Last year that figure had increased to a whopping $83,397.

This is are hardly surprising though, when you consider that in the last decade, residential property prices have increased by an average 73 per cent, while wages have grown by just 37.5 per cent, all in the midst of tightening loan practices from the banks. And we’d best not get started on the cost of living.

The problem is becoming pretty extreme for first homebuyers, who now only account for around 13 per cent of all active participants in the housing market.

And gone are the simple years when you could just whack a signature on the loan papers and ‘go guarantor’ to give your kids a leg up the property ladder. These days, what with rising property prices and tougher credit policies, just accumulating a 10 to 20 per cent deposit is beyond the reach of many.

North says his household surveys demonstrate that 40 per cent of potential homebuyers who need parental assistance are now asking for help to accumulate a sufficient deposit.

While in close to 25 per cent of instances, parents are actually helping to pay down their offspring’s’ mortgage on an ongoing basis.

Seeing your child happily establishing their own family nest is something we all aspire to as parents. But the potential ramifications for hastily offering help into the housing market can be quite problematic.

The obvious issue to start with, is that dipping into your retirement fund could conceivably leave you short on cash in your golden years, when any chance of generating an income through work related activities diminishes greatly.

Any type of arrangement that involves blood and money also needs to be planned and entered into under a carefully structured agreement that contains clear exit terms.

Under no circumstances should you feel over-exposed or fiscally jeopardized by any proposed agreement. Everything falling in a big heap won’t be helpful for you or your kids in the long run. So whatever you do, never extend yourself too far.

And don’t be persuaded to hand over a large chunk of money on a housing asset that’s obviously not worth the asking price your children might be determined to pay, because it’s their ‘dream home’.

Ultimately, the logical question you need to consider as a parent contemplating handing credit of some kind to your most beloved is…if the banks are reluctant to go there, should you really be lending the money?

The next best question is…if you’re going to hand it over, are you prepared to part with it permanently? That’s always the bottom line risk.