Never Interrupt Your Enemy When He Is Making A Mistake 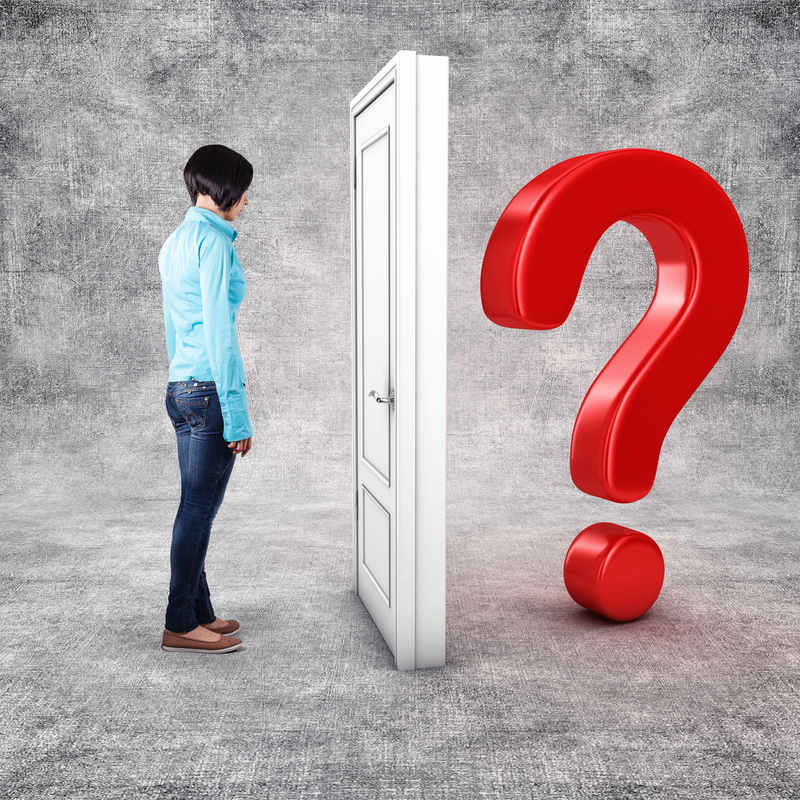 In life, you’ll find yourself with a lot of ‘frenemies’. These are the enemies of your success; your personal, professional and financial growth, disguised as friends.

They’ll keep you from your most successful version of you with scare tactics so you stay safe and small…and so they can too! They’ll warn you of risks and dangers and advise you not to do something stupid that you’ll regret later, because you’re sure to fail! They only have your best interests at heart of course! They don’t want to see you economically, physically or emotionally scarred. They care about you!

Now in some cases, this may be true; but generally not when the person who’s advising you to play it safe, has never really managed to get all that far ahead in their own life!

Obviously, wearing such clever ‘guise makes it tricky to spot the frenemy in your average crowd of people you encounter on life’s magical mystery tour. The intriguing thing about frenemies is they’re often a direct reflection of the far more familiar frenemy within.

The one who’s been lurking all of your life, pouncing when you’re about to make some sort of course altering decision or take action in a way that terrifies you. Like spending your life savings on an investment property for instance.

Fear is an innate human instinct that has been carried down from our very beginnings on this planet. In fact fear, as the opposing force of creation, is an essential part of what makes humans…human.

Fear is borne from all sorts of experiences and encounters we have in life. In fact most fear triggers are created between 0 and 7 years of age.

These triggers lay in a subconscious corner of our minds, surfacing to protect us from making some type of horribly scarring decision that could mean our ultimate untimely death. They’re intended to keep us safe.

The problem is, in a world where our senses are constantly bombarded with stimulus and overloaded with information, our brains are now creating so many more fear triggers than our primal ancestors had to deal with.

‘Cavemen’ feared being gored by a wild woolly mammoth, or a cold snap that froze their berries. Today we fear…

The list of modern world fears is literally endless, and as such, we can end up living with Fear as our closest frenemy, always trying to shield us from the big wide world, but in doing so, stifling our potential and possibility to create the life of our dreams.

Much like a real life frenemy, the best thing you can do with Freddie Fear is to not feed his insatiable need to keep you cowering in the face of those moments and opportunities that could have lasting, positive ramifications in your world.

While Fear is trying to shove you aside as you reach out for that opportunity, you need to gently prod him back in his place. Or forcefully, whichever you feel will work for you. Because more often than not, Fear isn’t your real friend.

Ultimately, the best way to defeat that frenemy Fear is to lull it into a false sense of security. Start to consciously recognise when Fear is trying to push you out the way of your potential, and actively work to change those patterns.

For instance, if you’re about to bid on a new housing asset for your portfolio and you feel Fear poking you in the shoulder, warning you against the idea…pause for a moment and take a breath.

Have you done your research and due diligence, are you going into this decision as an educated investor? This moment of clarity and calm can be enough to shift that impending chemical fear response in your brain and set you up for a successful and smooth investment acquisition.

This is like lulling Fear into a false sense of security. Taking that pause and that breath, and remembering you do not have to be led by your frenemies, makes Fear lose a bit of interest and look away.

You see, Fear thinks the job is done. You acknowledged him after all. But the key is…you didn’t let him shove you aside from your dreams. Instead, you tricked him into stepping aside, right out of your way!

Your fear can be fooled in this manner with the right preparation as an investor. Working on mindset is invaluable in mastering your Fear, along with being a decisive action taker, with a sound investment strategy to back up those actions!