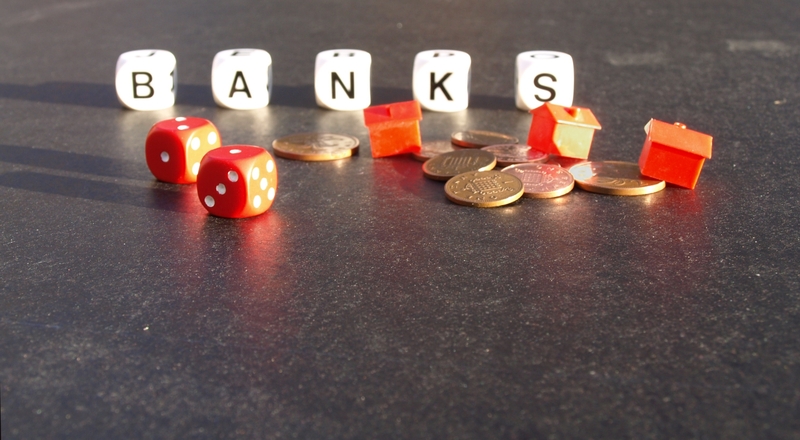 Once upon a time, big business held a good deal of political clout in the annals of our nation’s capital. Businesses focused on, well…business matters, in order to further the economic stability of our country and contribute to community prosperity.

They also paid a substantial chunk towards the public purse, unlike many large multinationals today that aggressively embark on tax reduction schemes, and pussyfoot around big economic issues, whilst focusing on the latest social agenda of the moment in order to win public brownie points.

But what about the fact that big business boosts the economy by providing jobs for everybody? Hmmm…this is awkward. Because that’s no longer the case it would seem, with the combined might of small enterprise and solo entrepreneurs being the new Aussie employment powerhouse.

This seeming loss of influence in the corridors of political power couldn’t have come at a worse time for big business either.

Because Australia desperately needs more decision makers and action takers! You know…the types that seem to be thin on the ground among our government, which is failing dismally at making the best judgement calls for its people, in many areas right now.

One of the decisions recently made by government – to impose a bank levy or tax – is indicative of how insignificant big business’s political standing seemingly is. What clearer message can you send than to impose a tax on the largest and arguably most economically influential businesses at this point in time – the big banks?

There’s a growing tide of social unrest right now when it comes to how much forced tax we’re contributing to the government kitty as citizens, and what our politicians are choosing to do with that money – not just here in Australia, but at a global level.

Social media is a minefield of political memes, not only poking fun at Trump’s toupee, but also suggesting that modern day tax systems are paramount to extortion, with the forced garnishing of people’s wages.

One such post I happened on went so far as to suggest that the government should have to compete for public infrastructure spending, just like any other corporate interest.

While there’s nothing new about company taxes, this bank levy, and the government subsequently scoffing at the banks like a bunch of rowdy protestors outside Parliament House when they voiced their objections to it, illustrates the dangers of big business losing its might.

Why the banks’ response counts

Experts say companies will need to adapt to this new environment of reduced influence, largely via different board and management structures.

In a recent article in The Australian, Robert Gottliebsen suggests both companies and political parties need to step away from the ‘too many chiefs’ ideology when it comes to their public standing, and stop sacrificing power for political correctness.

“The companies that will do well in this environment will be those that are tough and make hard decisions,” says Gottliebsen.

One of the companies doing just that is the ANZ Bank. When the federal treasurer slapped the new tax on the banks, ANZ management preached moderation.

In turn, the banking sector blamed the ANZ’s alleged ‘soft’ handling of the issue for giving South Australian Premier Jay Weatherill the courage to go for a state imposed tax on the banks.

But in response, head of ANZ Shayne Elliott and the ANZ board took action, commencing a sell off of SA bonds, and thereby setting the scene for the state government and South Australian residents to pay more for their loans. Touché!

Clearly, when you lose standing and influence to the point where you’re being backed into a political corner, actions speak louder than words!

It will certainly be interesting to see what other ramifications come about as a result of the government making this final gesture, to relegate big business to the same ‘doesn’t matter much’ pile, as a few protestors with placards supporting a social cause.

Right now, home lending and continued activity in the property markets is really all the political powers have got to keep the local economy on track. Messing with the banks, and scoffing at their standing in this country, could be one of the biggest mistakes this government has made since assuming power.

Because let’s face it, when you push around the big boys and steal their lunch money, they’re just as likely to push back.