Regulators Target Property Investors Across The Ditch Too 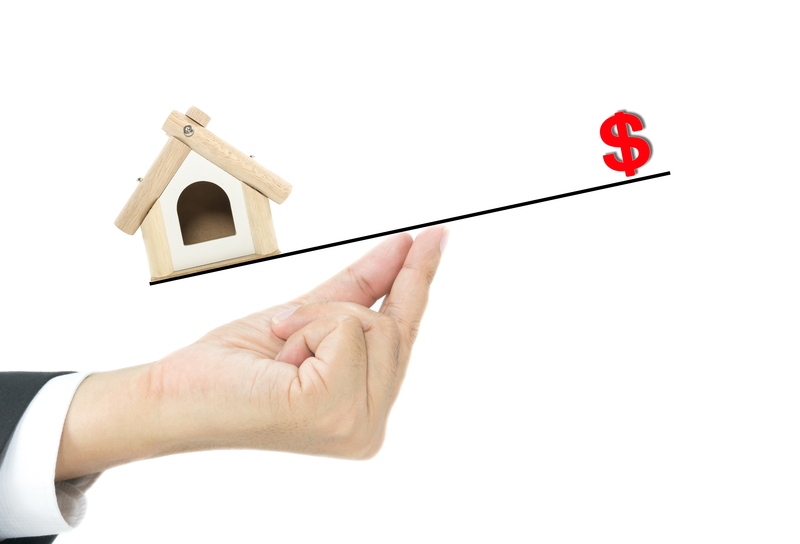 With smaller Aussie lenders taking the opportunity to compete against the big boys for investor based business – thanks in large part to a door left wide open by AFSA’s regulatory moves late last year – some who may have thought themselves out of the real estate running are suddenly back in the race.

Not too long ago we were reporting on tighter loan to value ratios, climbing interest rates and stricter assessment of loan applications where property investors were concerned, with fears they were creating a dangerous housing bubble whilst attempting to shore up their retirement income.

Now though, some of Australia’s smaller financial institutions have made waves in a big way, offering amazing fixed and variable rate mortgage deals specifically for investors.

But just as a new day of opportunity dawns for local property lovers, our cousins across the ditch (dutch) are staring straight down the barrel of their own set of restrictions when it comes to accessing finance for real estate assets.

The New Zealand Reserve gets real

New Zealand’s latest housing data showed price growth running at over 25 per cent in certain pockets of the nation for the first half of the year, as the nation’s Reserve Bank was forced to yet again consider reducing the already low cash rate to meet its inflation targets.

Sound familiar? It should. The New Zealand central bank is pretty much in exactly the same tight spot our own beloved RBA has been wedged in for the last few years now.

Unfortunately though, while the recently retired Governor Stevens and his peeps have the regulatory backing of the Australian Prudential and Regulatory Authority (APRA) in their monetary policymaking negotiations, in NZ the central bank is both policymaker and regulator. The buck literally stops with them.

No doubt the recent decision to slash Loan to Value Ratios for Auckland investors from 70 to 60 per cent and cut allowable leverage from 80 to 60 per cent was driven by inflation spikes in niche housing markets around the city (much like Sydney), and a banking sector that’s “heavily exposed to the property market.”

These changes have been discussed for some time, but the NZ Reserve surprised many commentators when it announced the rules would be officially tightened as of September 1st.

A consultation paper issued by the regulator said the urgent action was necessary to “further mitigate risks to financial stability arising from the current boom in house prices.”

“Investor lending has been increasing rapidly and is a significant contributing factor to the current market strength,” he said. “The proposed restrictions recognise the higher risks associated with such lending.”

The only exception to the rule is new home construction loans.

Wheeler implored the government to come to the Reserve’s aide, with further policymaking to address the housing boom.

“The drivers of the housing market strength are complex and action is required on many fronts that extend well beyond financial policy. Broad initiatives to reduce the underlying housing sector imbalances need to remain a top priority,” he said.

“A sharp correction in house prices is a key risk to the financial system, and there are clear signs that this risk is increasing across the country. A severe fall in house prices could have major implications for the functioning of the banking system and cause long-lasting damage to households and the broader economy,” Wheeler cautioned.

What will happen to house prices?

The big question, with investors making up such a large component of the housing market in New Zealand, is whether such abrupt tightening of credit availability will have a serious flow on effect for local housing markets?

Here in Australia we saw a slight adjustment when regulators rode in to make the low rate environment a little less accessible for investors. It was far from an earth-shattering dive in growth.

But when you consider bank estimates that suggest 70 per cent of investor lending will be impacted by these changes, with investors making up NZ$2.698 billion or 51.6 per cent of the NZ$7.287 billion of new residential mortgage lending done in May, the ripple effect across the ditch could be much greater. The new limits will affect around NZ$1.889 billion or 26 per cent of all new lending.

Now economists are suggesting the Reserve has made way for a further twenty-five basis point reduction to 2.00 per cent, in a bid to improve those inflationary benchmarks when it next convenes on August 11, with the potential for one or two more cuts over the next year.

It will be interesting to see how all of this plays out for our New Zealand neighbours. And for that matter, whether it might encourage more investors from across the ditch into our neck of the woods.