Regulatory Intervention Is Slowing Investment Borrowing…But Is It Too Much Too Soon? 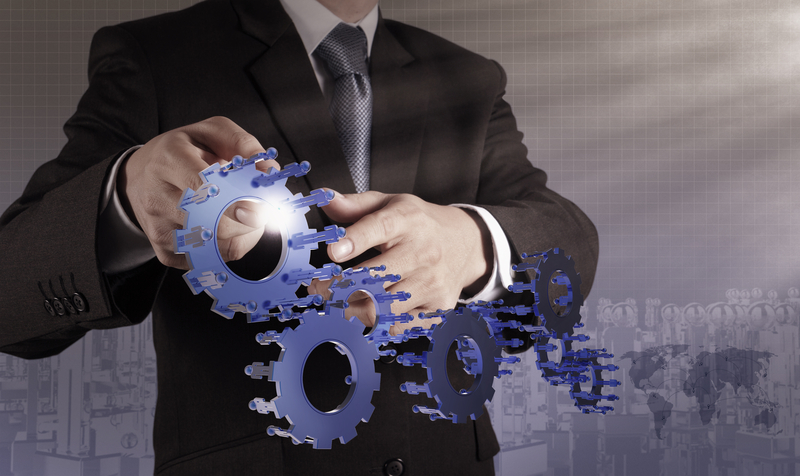 Banks scurried to meet regulatory impositions made by APRA a couple of months back, with all of them upping interest rates on their variable mortgage products virtually across the board. But have they come out swinging too hard, too soon?

After a right wrist slapping over the continued rambunctious growth of investment based borrowing throughout most of the majors according to mid-year data, in spite of repeated warnings that things needed to slow down, lenders suddenly took the idea of risk averse practices to a whole new level.

From handing out investment loans like candy at Halloween in one instance, with enticements like interest rate discounts, to scrutinising cashflow and making it trickier to leverage existing equity without darn good reason the next.

Causing most of the hysteria was a continued low interest rate environment luring a new wave of property investors into the housing markets, particularly around inner city Sydney and Melbourne.

Add demand from foreign buyers and of course, owner-occupiers, along with restricted supply of affordable accommodation in many sought after locations across both cities and voila…you find yourself with soaring real estate values.

A quick recap from beginning to end

Of course the Reserve Bank has largely been incapacitated throughout most of the last three or so years. Forced to sit on or further drop an already low cash rate due to dreary employment data, strange goings on with the Aussie dollar, lethargic consumer and business confidence or a combination of all this and more.

Hence it was down to a new regulator to ride on in and take the banks to task. Interestingly Westpac, the NAB, CBA and ANZ were lightning fast to respond, more in a bid to boost their bottom line than bow down to the authority of APRA (a sceptic might argue).

Nonetheless, it’s happened. The lending landscape that we started out with in 2015 now looks vastly different…particularly for investor borrowers.

Loan to value ratios have shifted, interest rates are escalating independent of the RBA, less credit is readily available and serviceability criteria has become a veritable minefield for borrowers who choose to sail solo on these choppier financial waters.

Have lenders cut off their noses?

Initially there were many sceptics who believed none of these changes would scare too many investors away from the market.

According to the latest Australian Bureau of Statistics housing finance data however, the value of new mortgage lending to investors fell by 6.1 per cent in October compared to the previous month.

This occurred off the back of a month-on-month fall of 8.5 per cent in September for new investor mortgage lending and the sixth straight month where figures have declined.

Meanwhile, the value of new lending to owner-occupiers was up by 0.4 per cent for October from September, although total new housing finance commitments declined by 2 per cent.

Interestingly, despite this fall, lenders settled 8.4 per cent more in total mortgages than they did for the same time last year at $33.6 billion, with the average loan size increasing from $336,100 to $382,400.

From the sharp drop in IO loans (favoured by property investor borrowers) depicted in the below APRA graph, it seems investors really started to feel a little like the ‘least favourite’ child at the dinner table around September.

Lenders are certainly not out of hot water yet though, and were recently called out by the Reserve’s Deputy Governor, Philip Lowe due to inconsistent data around the types of people taking out home loans.

Specifically, he says the continuing inability of banks and other home mortgage lenders to differentiate between investors and owner-occupiers is an area of growing concern.

Most worrying from a regulator’s perspective is the significant revisions to the value of outstanding investor loans across Australian mortgage books. Initially it was reported these accounted for 35 per cent of total outstanding housing loans. However new figures put the actual amount at 40 per cent.

Unreliably skewed data is one of many reasons commentators and analysts are slightly baffled as to where all of this upheaval in the financial services sector might be heading.

As we approach 2016, there are question marks surrounding monetary policymaking and the direction the cash rate will go and whether or not some of our stormier markets can handle what’s ahead (whatever that might be).

Another potential issue we might see play out over 2016 is that although local investment activity has seemingly been tethered, foreign buyers are still going strong.

Particularly when it comes to new apartment markets across Melbourne, Sydney and increasingly, Bris-Vegas.

Could it be that property values will level out in those areas regulators were most concerned about, or will we just see more housing sub-sectors created as cashed up developers make hay while the sun shines?

So many questions. One thing’s for sure though…2016 will be an interesting time to be alive!