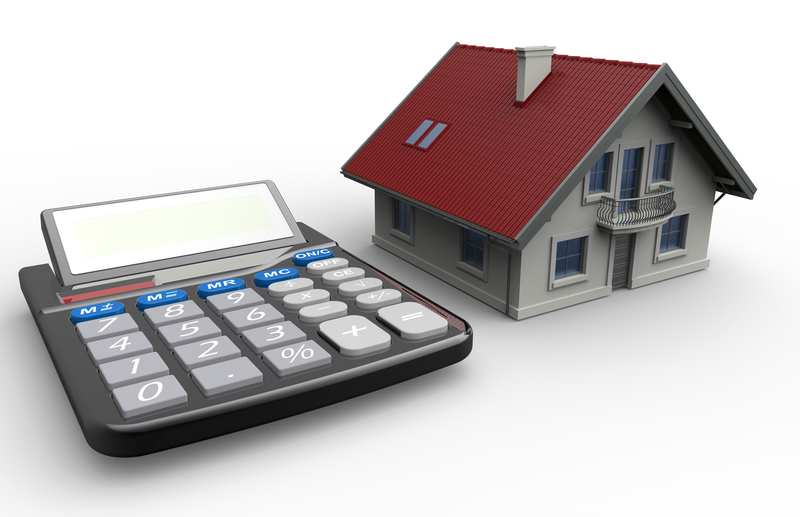 And don’t think it’s just those with a less than favourable credit history who are at risk in this transitioning lending landscape either. In fact one lender claims tighter controls are penalizing people with exceptional credit reports, leaving them somewhat impotent when it comes to seeking out better products and offers.

AMP chief economist Shane Oliver, recently noted that the Australian Prudential and Regulatory Authority’s accelerated rule changes that took effect in March, aimed at improving the financial standing of banks and Aussie households alike, has had “unintended consequences” for some.

“An issue of that is borrowers coming in on the old lending standards and finding themselves unable to refinance,” said Oliver.

He does qualify however, “It’s probably a relatively small part of the market and the positive impact of tightening lending standards probably outweighs problems with that sector at the moment.”

The new standards, which limit interest only loans to 30 per cent of the market at loan to Value Ratios above 80 per cent and demand a wider servicing buffer for borrowers, will force many to tighten their belts according to Oliver, as they’ll have to pay more off their principal before they can shop around for a better deal.

The flow on effect

Tighter controls have also seen assumed expenses for refinancers increase, with most lenders introducing a new requirement that states 20 per cent of the principal on a mortgage must be paid before being eligible to secure a new loan.

In other words, it’s become tougher to shop around once you’re locked in to a loan package. Not only do you need to have significantly reduced the amount originally borrowed, you also need to be in a higher income bracket to be looked upon favourably by many lenders now.

AMPs new serviceability criteria for instance, assumes higher minimum weekly living expenses for applicants at different income levels. A borrower with zero dependents earning $300,000 a year has minimal monthly expenses of $3760, while families with two children are deemed to have minimum monthly expenses of $4,000 on a joint income of between $160,000 and $200,000.

How many potential refinancers will be impacted by these changes? Well, given the goalposts are nowhere near finished moving yet, it’s tricky to say without the benefit of time.

Chief executive of credit union People’s Choice, Steve Laidlaw says, “From what we have heard of industry estimates, we believe these changes would effect no more than 3 per cent of new loans but those borrowers would face a similar approach across the entire industry.

While shifting regulations have caught out a number of people recently, APRA is confident that the imposed rules are creating positive impacts overall; not just within the financial services sector, but also for Aussie households struggling with increasingly large debts.

“All of these moves are strengthening the quality of banks’ home loan portfolios, in an environment that continues to be one of heightened risk.”

Despite an obvious shift in access to credit, ongoing financial risks are continuing to be talked up by industry watchdogs and regulators right now.

The federal government and RBA are closely monitoring increasing levels of household debt, which is comparatively high by global standards and could cause issues in the wake of rising interest rates and/or falling property values.

The Australian Securities and Investment Commission (ASIC) is also in the throes of tightening rules and lifting scrutiny on bank lending practices, after analysis of loan applications showed a lax approach to serviceability assessments by many lenders.

No one can say for sure where all of this is heading and what future changes lie in wait for lenders and borrowers alike. One thing is clear however, we are yet to see the last of these regulatory interventions and it’s likely things will only get tougher when it comes to securing housing credit down the track