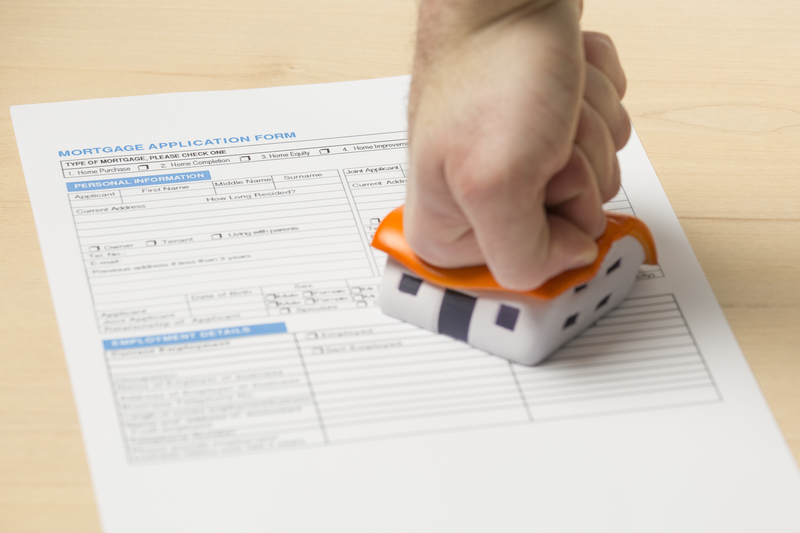 In property circles, there are those who would deny the reality of Australia’s so-called ‘affordability crisis’. They’ll tell you that it was just as tricky for your grandparents to acquire their first home way back when, as it is for the youth of today.

But the truth is, we live in a far more complicated world now than we ever have in the history of humanity. When it comes to markets and economics, there’s more going on than ever before…and it’s at a global level.

The tech revolution has brought with it a whole new set of rules when it comes to how we live and importantly, how we consume.

From all of this change some amazing advances have arisen. But we’ve also had quite a few financial woes along the way, particularly since late last century as our economic system tries to catch up to a post-industrial world.

And no one is feeling it more than our youth, who are inheriting countries over-burdened with debt and generally operating in ways that are entirely unsustainable in the long term.

The good news in this rather bleak modern day picture is that the youth of today are the tech savvy leaders of tomorrow. They will know how to better function in a world where the geeks rule, and understand how to use the tools and resources at hand to make life easier for everyone. Or at least we hope this is the case.

A cruel coming of age

Nowhere is the awkward transition between a baby boomer generation that wanted it all, to their offspring who are now struggling with record high cost of living, more evident than in our housing markets.

Making it increasingly difficult to deny a housing affordability issue was the results of this year’s Household, Income and Labour Dynamics (HILDA) survey, from the University of Melbourne’s Business and Economics faculty.

Particularly when it comes to those who refuse to believe that real estate reaps anything but rewards…those who suggest first time buyers are just getting too picky about where and what they want when it comes to purchasing a home.

Don’t get me wrong; I love property as a commodity. I think it can be an immensely valuable asset when purchased under the right circumstances.

As a nation however, we must at some point take responsibility for the future our children will inherit…and where they will live. God forbid they can never afford to spread those wings and leave the family nest!

Cheap is no longer so cheerful…or cheap

First time buyers are often encouraged to consider a commuter lifestyle out in the ‘burbs, where you can traditionally get more bang for your buck…or more square footage anyway…with so-called ‘entry level’ property prices.

Of course logic would suggest there was a lot more room to move in the cheaper locations and more consistent demand, hence the greater capital growth.

But putting the whys and wherefores aside, this is just further evidence of the ever-widening gap between those who already have a home to call their own and those who may never will.

Again, it’s likely that baby boomer parents who moved their families into these cheaper ‘entry level’ locations a decade or more ago are the ones currently enjoying the benefits of this 100 percent plus growth.

But while they revel in their stores of equity as retirement nears, low-income Australians looking to start their ascent up the property ladder in 2016 are at a distinct disadvantage.

Oh, come on, it always costs a lot to buy your first home! And there are always ‘entry level’ areas! Is what those who refuse to find any fault in our property sector would suggest.

What happens though, when over that same 13-year period where so-called ‘affordable’ housing increases in value by an average 108 per cent, wage growth totals just 32 per cent?

And before you think these are just the extreme ends of the spectrum, let’s get some median perspective on the housing affordability debate.

Between 2001 and 2014, median priced homes in this country rose by 76 per cent in value, while median wages grew by just 31 per cent, as seen in the below chart.

In other words, if you were fortunate enough to have purchased your home in one of these ‘entry level’ locations back in the day…right around the turn of this century…congratulations! Your property may have more than doubled in value by now. And if you’re wise, you’re using the equity to furnish your retirement fund.

For those yet to make the leap onto the property ladder however, the outlook is a little grim.

So…where to from here?

The HILDA survey reveals that in 2001 the median house price was 4.9 times disposable household income. By 2014, it was 6.6 times. If this rate of growth were to continue, that figure would be 9.5 times average earnings by 2030.

Some commentators suggest the proposed negative gearing reforms Labor was calling for pre-election, the same ones used in Liberal scare campaigns, were necessary to subvert a housing market that’s moving ever further from the average Australian’s grasp.

Of course those reforms are no longer on the table under our current government. But with our low interest rate environment perhaps masking some of the mortgage belt pain that otherwise might be experienced by first time buyers, there’s no denying we need some serious discussion around this topic by our illustrious leaders.

It is, after all, the buyer that maketh the market. We need people to have the capacity to continue buying…it’s that simple.