The Changing World Of Investment 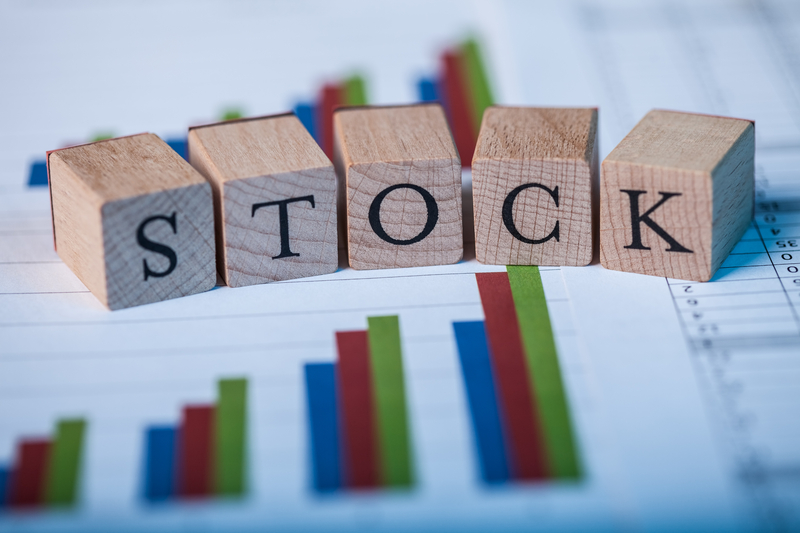 It’s said that the only certainties in life are death and taxes. But in today’s fast paced world where technology has simplified our lives on the one hand, yet radically complicated them on the other, change is an absolute given as well.

Nowhere has change been more evident in recent years than among investor markets. Whether it’s shares, property or managed funds, this has been an era of unprecedented change.

The GFC of 2008 was an undeniable catalyst for much of the economic shifts we’ve seen since the beginning of this decade, including:

But what does it all mean for investors? Well, for a start, if you’re not prepared to roll with the increasing barrage of record-breaking transitions as they occur, chances are you’ll end up becoming their victim at some stage. And secondly, creating a sustainable future fund is no longer as simple as backing an investment ‘sure thing’.

According to Platinum International chief executive and portfolio manager Kerr Neilson, the old investing rules no longer apply as we see the end of an era dominated by approaches made popular by the likes of world renowned Warren Buffett.

He says investors can no longer expect to buy ‘reliable’ shares in ‘reliable’ companies, in line with the supposed ‘low risk’ strategy popularised by Buffett at the peak of his career.

Neilson claims that while these companies have garnered a reputation for being rock-solid, the likes of Heinz, most commercial banks and other large multi-national, highly recognised brand names carry a significant valuation risk, due to their high demand among risk averse mum and dad investors.

Speaking with The Fin Review Neilson says, “The biggest mistake you can make as an investor is to associate the history with the present.”

The propensity for investors to avoid assets with a perceived degree of uncertainty and in turn limit their activities to “an ever-narrowing group of predictable earners” has seen valuations in developed sub-sectors of the markets creep ever upwards.

Neilson says this style of investing has run its course, defending his conviction in China as the emerging superpower of our time and one to watch for viable future commodities on which to build a viable long-term investment portfolio.

Much of Nielson’s personal fortunes are tied to the Asian juggernaut, as he literally banks on the greater private consumption trend waiting to unfold among the country’s swathe of local residents.

In a bid to silence critics who’ve been quick to point out the apparent volatility of China’s sharemarket at a local level, Neilson said poor current sentiment had already run its course. Whereas developed markets traditionally favoured by investors for their apparent surety, like the US, are over-owned and hence carry the most risk.

What do you think? We’d be most interested to know and invite you to post comments about your own experiences in this new era of investment…