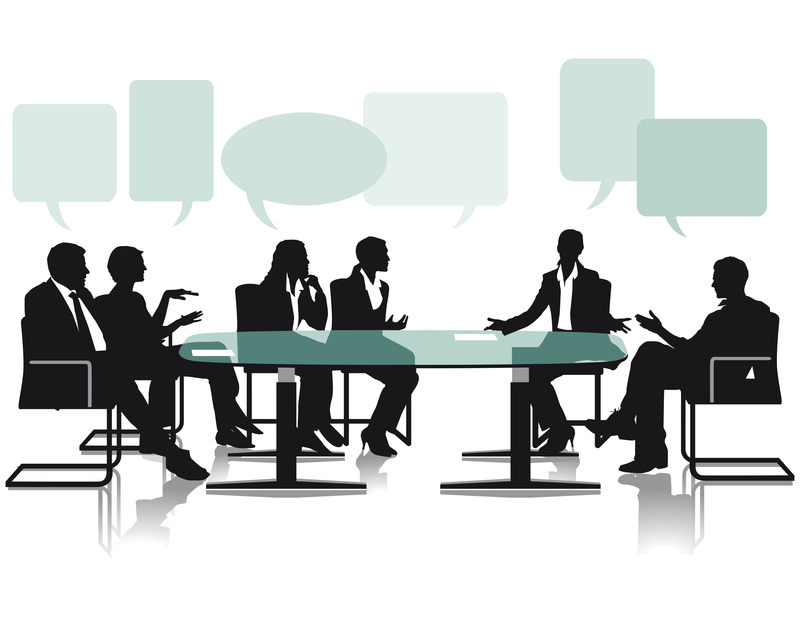 Everyone is banging on about negative gearing right now. It seems to be the pet smokescreen debate for this election year and as much as I’m loath to continue the political to-ing and fro-ing, I feel compelled to weigh in on the subject once more.

Last week Waleed Aly stood on his prime time soapbox and declared, “…unless you’re a baby boomer, or apparently an actual baby, you’re not invited to this (property) party.”

He was referring to Malcolm Turnbull’s recent media appearance, denouncing the opposition party’s plans to amend negative gearing legislation, during which the PM chats to your ‘typical’ negatively geared family.

The smiling couple told him they were negatively gearing a property portfolio in a bid to help their now one-year-old son acquire his own home in twenty years or so.

Perched high in his ivory tower, Turnbull seemingly missed the none-too-subtle irony that irked many viewers, including Aly…if housing wasn’t so expensive in the first instance, you wouldn’t need to build a property portfolio so your son could have a home one day.

Oh, and let’s not forget that as property investors, you’re contributing to your son’s affordability disadvantage!

It’s something those who hold authority really enjoy doing with their time. The bashing from both sides of this fence though is doing little more than vilifying a piece of legislation that, maybe in hindsight, wasn’t such a good long term strategy.

Sure, it was effective in resuscitating a then ailing housing market and encouraging more private accommodation to take some of the burden off public housing, but as with most government policy, only took the immediacy of a leadership term into account.

Fast-forward some thirty years on and there’s a lot of furore over how negative gearing has made home ownership unattainable for young Australians and is simply another tax perk for the privileged few.

“Right now, when you want to buy your first home, the cost of the average house is roughly 4.3 times household income. Which is amazing considering so many more houses have two incomes now. So good luck if you’re single.”

There’s no denying that negative gearing has had a significant role to play in the evolving love affair we’ve had with bricks and mortar. It was arguably one of the catalysts for the historic housing booms we saw late last century and then on into this one.

But guess what? Many other fundamentals have been at play too.

What no one seems to mention…

Consider population growth, shifting household demographics, the deregulation of our banking sector to change the ease or difficulty with which property buyers obtain finance at any given time. Not to mention how the global economy is travelling in an increasingly inter-connected world.

And if we want to look at how much of the average household income gets eaten away by home ownership, maybe we should also be asking questions about wage growth?

Maybe we should start speculating as to whether it’s supposed soaring house prices that are the problem, or a labour market that hasn’t bothered to keep up with the realities around cost of living?

Whereas according to a 2015 report from the Reserve Bank, Australian house prices have increased by an average 7.25 per cent per annum over the past thirty years. And that’s not in top performing inner city areas where supply is ever diminishing, but demand is ever growing. I’m sure you can do the maths.

The problem with high profile figures like Aly getting people all worked up over negative gearing and possibly influencing political outcomes as a result, is that the focus is entirely on the one perceived problem…

So what’s the solution?

Hindsight is a fabulous thing isn’t it? Particularly when it comes to politicking. Like I said earlier, perhaps the application of a little more forethought would have prevented negative gearing legislation being raked over the coals with gay abandon right now.

The fact is though, almost every government recognises that revenue generated for our economy through residential real estate is the virtual lifeblood of our wellbeing.

Socially, developed nations are built on the premise that their respective peoples have access to those things necessary to sustain life – food, water and shelter.

Take the latter away and society starts to decay, does it not?

Alienating a large portion of investors from the property sector could have dire financial and cultural consequences for a country built on bricks and mortar.

Firstly, if it did mean property magically becoming more affordable, what would this look like? Would we see a sudden, neck-breaking drop in values as investors scramble to sell assets that could become a cashflow noose?

And if so, what happens to the 70 odd percent of us who currently own property that’s suddenly worth a lot less than it might have been when we purchased it?

What of the wider economic and social repercussions arising from a broken housing market?

Consider the sudden mass exodus of private landlords from the rental scene, placing even greater stress on an already struggling public housing sector.

Or maybe the sky doesn’t fall in and prices remain resilient in the face of negative gearing amendments.

But then, where would all those young people struggling to break into the housing market find affordable accommodation if private investors no longer see housing as such a palatable asset?

A new push by a growing, informed consumer base that’s demanding greater ethical practices across all industry has recently seen a number of superannuation funds emerge, which promise to only invest members’ money in ‘socially responsible’ companies.

Perhaps this is the type of thinking that needs to occur around property investment too, making this asset and its negative gearing incentives more accessible for every Aussie worker.

Logically, affordable accommodation is key. But we also need to consider the bigger picture…and keep it in mind when lining up at the polling booths later this year…

Housing affordability is a multi-facetted issue for future generations. How we plan our infrastructure, industry and economic development needs to be, above all, sustainable.

Just as investors must account for all the fundamentals when they research their next purchase, our politicians really need to look at the various drivers factoring into housing affordability and come up with more than a band aid fix.

Each party’s respective stance on negative gearing legislation might win or lose them votes, appeasing supporters on either side of the fence…but is it really getting to the heart of the housing affordability issue?