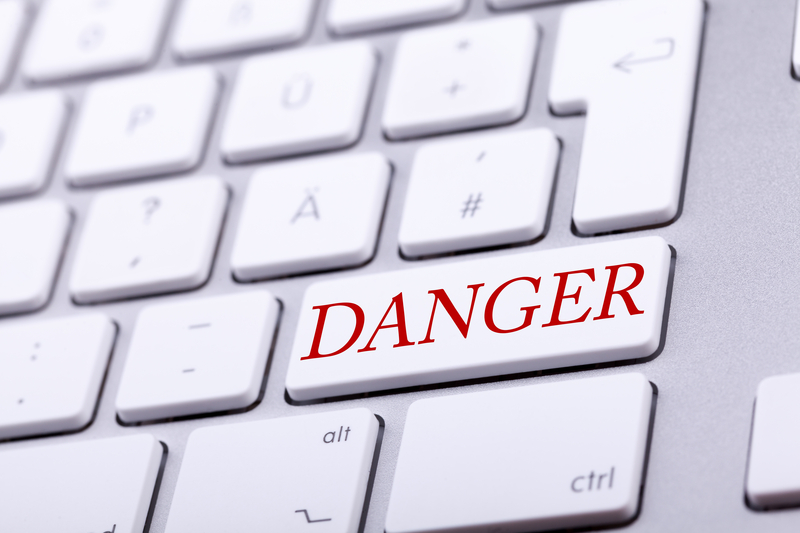 Is it time to rethink the way we construct and maintain residential habitats in the modern age? With a mould epidemic of plague proportions seemingly underway across most of the globe, impacting more and more people’s health, it might just be.

The silent mould malaise
Mould is a fungus that flourishes under damp conditions, commonly accumulating in poorly ventilated buildings.

A serious contagion, and highly problematic for our health, the World Health Organisation has attributed a considerable proportion of the world’s 300 million plus cases of childhood asthma, and even depression, to the inhalation of mould spores.

The most infamous type of mould is black mould, which can grow on water-damaged building materials, producing thousands of airborne, toxic spores.

In 1994, black mould was linked to a serious case of respiratory illness, where ten children experienced idiopathic pulmonary haemosiderosis (bleeding from the lung) and one subsequently died. In the face of public concern and backlash though, no causal link was established.

Despite the long history of mould causing such significant health concerns it’s never been taken as seriously as it should be. Why this is the case is somewhat baffling.

One possible theory is that mould has become so insidiously problematic within modern day dwellings that it could simply be too overwhelming to deal with. Much like many of the bigger issues society faces today…

But the WHO estimates that in colder climates, 15 per cent of dwellings have signs of dampness and 5 per cent have signs of mould issues. That’s nearly one-in-five households potentially at risk of mould exposure.

Logically, dampness is more likely to occur in dwellings that are overcrowded (did someone say cheap share house accommodation?), and lacking in adequate heating, ventilation and insulation, meaning “low income” communities and rental accommodation are more likely to be impacted.

Climate change and the erratic weather patterns that have accompanied it of course doesn’t help this issue, with more storm, flood and cyclone type events causing extensive water damage to housing.

Case in point
A recent article in Domain highlighted how significant this mould outbreak has become here in Australia. And it’s not just the health costs that are adding up.

On Christmas Day in 2011, a huge storm damaged the roof of a Taylors Lakes house, inundating the building with water and displacing the family who lived there at the time.

The house was subsequently repaired, and the family moved back in. Six months later however, owner Martin Kilbane noticed a patch of mould on the inside wall. He dismissed it at first. But by the following Christmas, he discovered the entire home was contaminated.

“The mould made the house uninhabitable,” says Kilbane. “That’s when everything went pear shaped with the insurer.”

The Kilbanes are now in the midst of a lengthy legal battle with the insurance company, claiming the post storm repairs were poorly completed.

Head of insurance practice at Maurice Blackburn, Kim Shaw, says mould can have devastating and expensive consequences if left unchecked, with houses having to be demolished in the most extreme cases.

“By then, the homeowners or the family will have to move out for two, three or four years,” she says. “Their life is in limbo and often they have to start again from scratch.”

Rental complaints roll in
Cameron Jones is a microbiologist who regularly inspects properties and provides evidence at hearings conducted by the Victorian Civil and Administrative Tribunal (VCAT).

He says an increasing number of tenants are bringing cases against landlords and property managers for poor maintenance of rental accommodation leading to mould exacerbated health and financial issues.

And vice versa, with cases where property managers have accused tenants of not using adequate ventilation, or otherwise creating mould issues through their habitation of the premises.

In 2015 a tenant was awarded $5400 in compensation after VCAT found the landlord had breached their duty of care, by failing to properly investigate and resolve a mould issue.

“It is a real shame that a culture of deliberate ignorance has developed around essentially an occupational and health hazard,” says Dr Jones. “It’s a massive problem and people need to take it seriously.”

According to the Tenants Union of Victoria, some of the fault for these ongoing issues lies with property managers being unaware of just how problematic mould can become.

Chief executive with the Tenants Union Mark O’Brien says, “The default position for many property managers is it’s you, just sleep with the window open or keep the bathroom fan on. It’s simply not adequate.”

He says while tenants will often do their best to get the situation under control, “It doesn’t resolve the underlying problem.”

How to combat mould
In Canberra it’s common to find what are notoriously referred to as ex-govie houses, with poor ventilation, aluminum window frames and ineffective exhaust fans.

Combine that with freezing cold winters, where heaters and clothes dryers are running non-stop, and you can see how we might have a slight mould issue around these parts.

Scientist and energy efficient expert Jenny Edwards from Light House Architecture and Science says there are few steps you can take to balance energy efficiency and mould prevention in the Canberra climate.

“Draught sealing makes great sense in terms of energy efficiency and keeping you warm – when you heat up your air you don’t want it escaping,” she says.

“But you should think of that as a separate condensation issue.”

Edwards says ventilation and exhausting humid air was the priority. And things like leaving exhaust fans running after you shower, to avoid accumulated moisture becoming an issue in wet areas.

As far as structural considerations go, Edwards says insulation is the best way to prevent glazed surfaces from becoming too cold and forming condensation that can cause mould, with double glazing being the most effective, but more expensive option.

Or on the cheaper side, “When it comes to windows, the options for retrofit is as simple as putting bubble wrap over the window,” Edwards says.

“Because the bubble wrap itself has that still layer of air built into it, you just stick it on…covering the aluminium frame as well because the frame is actually the part that gets really, really cold.”

Edwards also warns that while heavy drapes might seem like a good idea to retain heat, they’re a breeding ground for increased condensation. She says in the worst-case scenario, it’s virtually impossible to overcome damp and mould issues.

“You aren’t going to be able to reduce the moisture levels enough or warm that external glazing enough to prevent it from happening.
“So in those cases a dehumidifier can be really useful but I always say that’s the last resort.”
As with everything related to rental accommodation however, property investors would do well to note that prevention of mould is, as always, really the best cure.