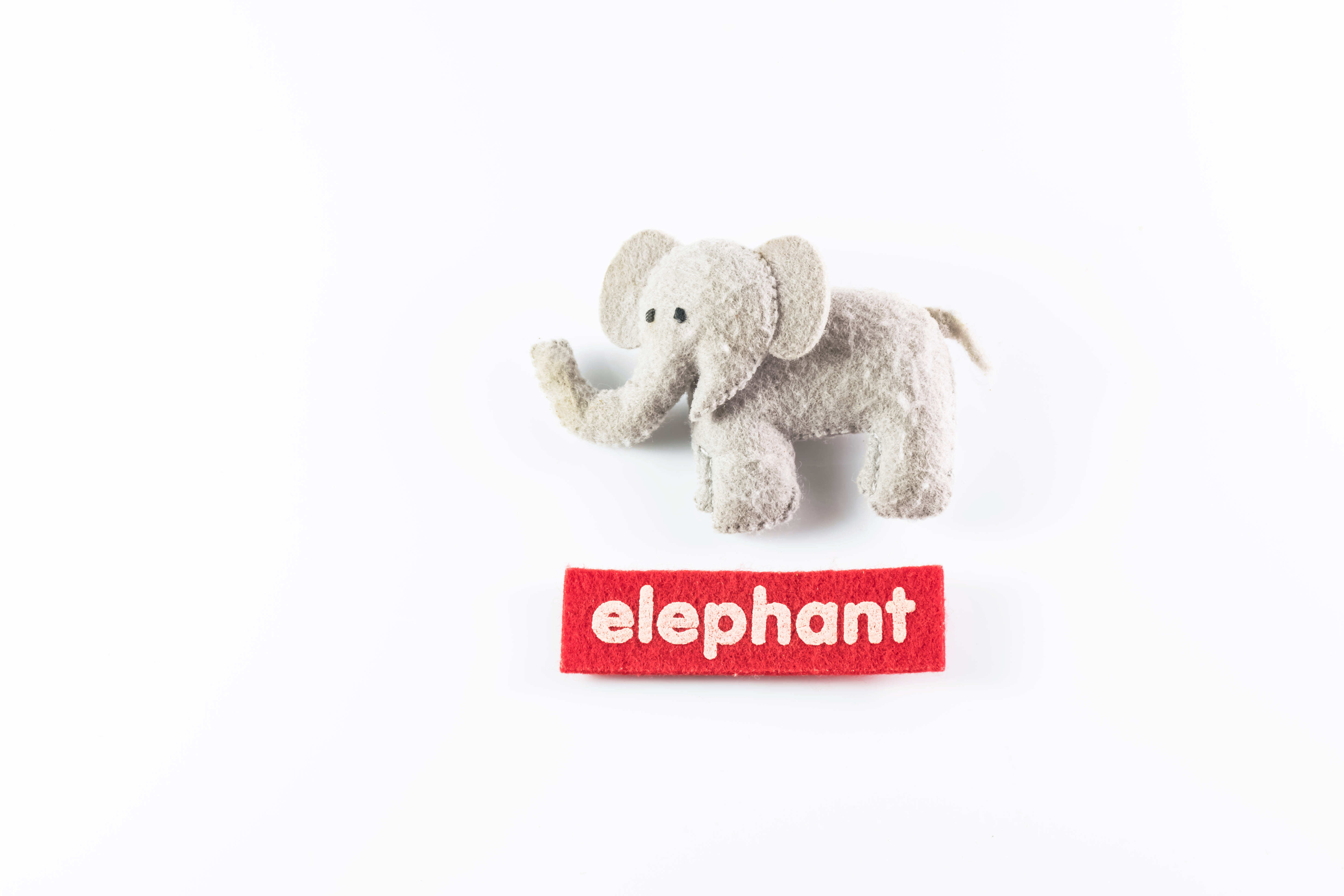 It’s fair to say that Australia has been in a relatively enviable economic position on the world stage for some time now.

In the years following the infamous 2008 GFC, we have weathered the worldwide economic upheaval reasonably well. Of course most of our good fortunes have been closely linked with our large Asian neighbour, who just happened to take the reins of global power right at a time when the US was floundering.

Let’s not forget the insatiable appetite China had for all things mined from the bowels of our wide brown land, and the resulting resources boom. Credit where credit’s due.

So you would think, given how fruitful the first resources boom was for us, that another such economic windfall would be celebrated loudly and joyously, right?

In the past 18 months, local commodities prices have been propelled onwards and upwards by another spike in demand from China, alongside a weaker US dollar.

“The latest national accounts put nominal GDP growth at a strong 7.7% per annum in the first quarter of 2017. This is the highest rate of growth in the national income since the GFC.”

Where is the fanfare?
Interestingly, unlike the post-GFC commodities boom, the Australian public has largely received this latest win for the resources sector with notably less fanfare.

There’s been far less celebratory excitement over the abundant good fortunes for our nation in the media this time ‘round. Whereas last time we read all about soaring commodities prices, amidst an overarching air of prosperity among the people.

At this current juncture, we seem to be shrouded in a distinct air of uncertainty. Even moreso given the fact that the rising national income is certainly not reflected in the average rate of wage growth for Aussie households.

Aird says with so much market slack due to an oversupply of labour and undersupply of jobs, private enterprise has little incentive to pay higher wages.

“In addition, the recent increase in commodity prices has not and will not generate a lift in investment like in previous cycles. Therefore it won’t materially contribute to labour market tightening like the prior commodity price booms.”

An obvious imbalance
Another issue is that low wage growth, alongside ridiculously favourable business conditions, is making consumers feel a little edgy about how the economy is tracking.

While GDP figures and business confidence might point to a nation doing remarkably well, what about your average worker? The one whose opinion really does matter, because they, as a collective, make up your mass majority? Remember them? The consumers business relies on?

According to the Australian Bureau of Statistics, growth in hourly pay rates in Australia’s private sector hit an all time low of 1.78% in the year to June 2017, while inflation grew by 1.9% over the same period. Meaning wages didn’t even match the rate of inflation.

The news is even grimmer when you consider that average weekly earnings for private sector employees only increased by a miserly 0.8% in the 12 months to May. In other words, for the majority of us, real wages went backward over the past 12 months.

But the markets…
There are so many contradictions in economic ebbs and flows right now, and Australia’s labour market is no exception to this rule. Even as wage growth seems to be facing further suppression into the future, more Australians are in paid employment than ever before, according to official government data.

Then there are the overall good tidings many have enjoyed from home ownership, with increased rates of equity gain at a time when interest rates are at historical lows.

With all of this national wealth, you’d think we’d be feeling pretty warm and fuzzy about our own personal financial positions…

But the latest ANZ-Roy Morgan consumer confidence survey recently revealed that the index is sitting at its lowest level in two years, at 109.2. This means that despite increasing positive news when it comes to the economy, overall sentiment levels remain relatively depressed.

Notably, sentiment levels towards the outlook for family finances plunged dramatically in this survey, with confidence in the five-year economic outlook falling by 6.8%.

Head of Australian economics at ANZ David Plank says, “Overall, despite a strong labour market and robust business conditions, we believe that any recovery in consumer confidence is likely to be capped until households experience a material acceleration in wage growth.

Under pressure
Chief economist for Westpac Bill Evans expressed a similar view; “Much of the weakness is likely to reflect a mix of weak growth in wages, increases in key costs such as electricity and emerging concerns about rising interest rates.”

In other words, most Aussies are feeling anything but prosperous, with the family purse strings being pulled ever tighter due to cost of living increases that are running way out in front of real wages growth.

Of course this negative consumer sentiment outlook will have consequences when the Reserve Bank meets next week, to discuss whether to move interest rates up or down, or maintain them at current levels.

If I were a betting man, I know which horse I’d be putting my money on.