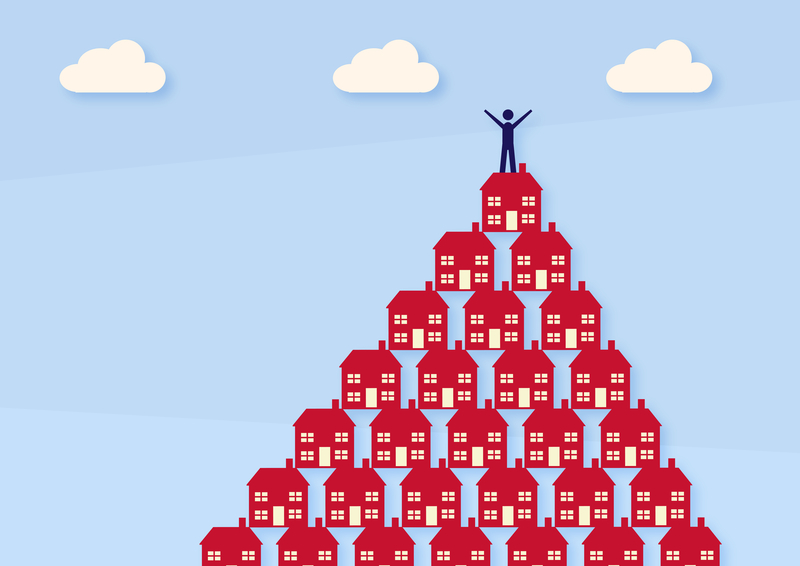 As regular readers of the Trilogy Report will know, we love our lists. Particularly when they have to do with successfully investing in property.

So when we came across this little gem from arguably one of the world’s most respected and profitable investors – and guru to many who seek to follow in his footsteps – we had to share it with you!

While this Warren Buffet nugget actually dates back to early last year, the principles he speaks of are timeless and can easily be applied to your own investment journey.

1. You don’t need to be an expert.  The key instead is to recognise your strengths and limitations and based on those, follow a course that’s tried and tested and certain to achieve your goals.

“Keep it simple,” says Buffet, “and don’t swing for the fences. When promised quick profits, respond with a quick ‘no’.”

I would add, in terms of strengths and limitations, be prepared to actively seek appropriately qualified guidance in any areas you’re not necessarily confident approaching on your own. No one is an expert at everything.

2. Focus on the future productivity of the asset. You need to be able to crunch some numbers and make comfortable and realistic estimates of any future potential earnings from the investment in question.

Buffet says omniscience isn’t necessary, “you only need to understand the actions you undertake.”

3. Focusing on prospective price changes instead of future productivity is speculating. While Buffet concedes that he doesn’t have anything against speculation per se, he’s personally never found it to be effective and is therefore skeptical of others who claim sustained success with this approach.

“Half of all coin flippers will win the first toss; none of those winners has an expectation of profit if he continues to play the game,” Buffet explains. “And the fact that a given asset has appreciated in the recent past is never a reason to buy it.”

Of course history can be a very good indicator of future potential, but as Buffet rightly points out, you also need to be aware of the direction any particular market might be heading in for the term you plan on holding the asset.

4. Don’t just count the runs on the scoreboard if you want to win the game. Buffet refers to two ‘small investments’ he made some time ago in demonstrating this point.

One was a 400-hectare Nebraskan farm acquired for $280,000 in 1986 and the other, a joint venture retail investment purchased in New York a few years later.

Buffet says at the time, he only thought about what the properties would produce and didn’t really care about their daily valuations.

“Games are won by players who focus on the playing field – not by those whose eyes are glued to the scoreboard.”

Don’t get caught up in the ebbs and flows of property cycles when evaluating the performance of your assets. This is about keeping your eye on the prize and having a ‘big picture’ mindset when it comes to your portfolio acquisitions.

5. Getting caught up in macro market predictions is a waste of time. Buffet says all the noise that accompanies data sets and forecasts is dangerous as it can “blur your vision of the facts that are truly important.”

He suggests it’s easy to be an ‘expert’ from the comfort of a commentator’s position – observing rather than playing the actual game.

Instead of being influenced by the views of others, your investment journey should have its grounding in an analysis of your own personal circumstances and objectives, aligned with a strategy suited to that personal analysis and your overall risk profile.

At the end of the day, everything else is just someone else’s opinion.