What might the “New Normal” be for our Property Markets? 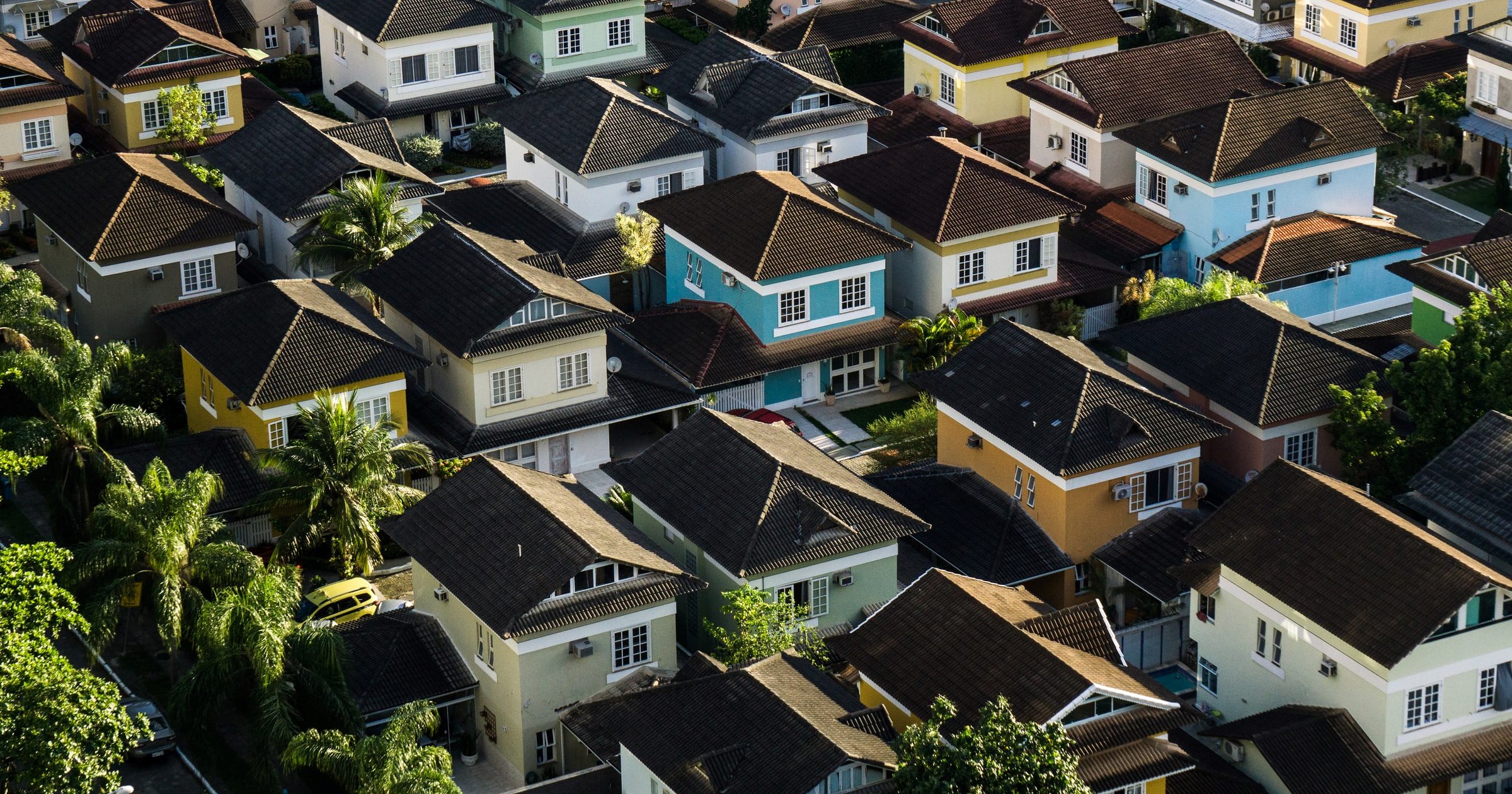 The “New Normal”. A “Brave New World”. As humanity experiences the most extensive, global shake up to our social framework we’ve ever known, billions of us are being asked to adjust to a new social paradigm.

The problem is, this is the biggest X-factor we’ve ever been confronted with. The Covid-19 pandemic is full of unknowns, as it dismantles our entire way of life as we know it, on an almost daily basis right now.

No one can really predict what the “new normal” might look like at this stage. No one seems to have any clear answers, as to how long this current state of affairs will continue. Including the policymakers and economic gatekeepers of our world.

In truth, answering the question – what might our property markets look like in the next 12 months and beyond, would require some prophetic type of all seeing, all knowing crystal ball. And unfortunately, mine’s on the fritz at the moment.

Thank goodness we can always turn to the market watchers; analysts who are never at a loss when it comes to forecasting the potential rise and fall of residential real estate.

What the experts are saying…

Of course, it didn’t take long for someone to publish an industry report exploring how this latest challenge our entire world is facing, will impact Australia’s housing sector.

Ripe House Advisory consulted with over 100 property commentators to produce the aptly named, Covid-19 vs Australian Property. So let’s take a quick look, first of all, at what the analysts they spoke with are predicting…

Interestingly, even with the impending economic fallout from many small businesses around the world being kept in a state of indefinite lockdown, and anticipated record breaking unemployment figures, many expect housing values to continue rising.

In fact, 27 per cent of respondents to the RHA survey believe property prices will be higher in 12 months time.

That’s not to say this is true across the board, because as we know, there is no singular “market” when it comes to real estate. Hence, it’s anticipated that some areas will perform better, while others will potentially experience substantial dips in value over the short to medium term.

Not surprisingly, 42 per cent of those interviewed feel that lower socio-economic areas will be the hardest hit, as households that were already stretched with mortgage repayments and the daily cost of living, struggle with prevailing economic uncertainty and shaky job security.

This includes regional areas that have traditionally been heavily reliant on key industries, such as tourism and hospitality, and more affordable outer suburban estates, which are often home to workers in these sectors.

Property lecturer Peter Koulizos said, “These areas are often hit the hardest during times of crisis as they don’t have large buffers in place to protect against periods of unemployment or underemployment.”

Others believe we’ll see a return to the sea and tree change phenomena that took hold at the beginning of this century, before being somewhat subdued with the arrival of the 2008 GFC.

“Those who have had a realisation that work and money isn’t everything will move now to the tree change, sea change and work remotely or move back to where they grew up – a return to the family and village community,” according to property watcher Jane Slack-Smith.

Analysts also predict that as investment opportunities in the sharemarket start to decay, with more businesses forced to shut their doors indefinitely, we’ll see a greater number of people turn to the relative security of bricks and mortar to shore up their retirement portfolios and super funds.

However, areas with a high concentration of short term Air BnB and holiday home type accommodation are expected to take a significant hit, along with New South Wales; 72 per cent of respondents forecasting the state that’s been left reeling from COVID-19 more than any other, will see the biggest impact on property values.

One of the things that will undoubtedly cause the most disruption to our property markets in the short term, is a slowing of net migration.

Overseas migration has been a major driving fundamental for local housing values over the last decade, with approximately 216,000 people opting to call Australia home in the last ten years alone.

Recently, Prime Minister Scott Morrison said the government expects net migration to decrease by as much as 85 per cent over the next year; the slowest rate we’ve seen since World War 2.

While we’re less likely to see Aussies relocating to other countries in the immediate future, causing a slowdown in the numbers leaving our wide brown land, it’s likely the impact of less migration INTO the country will be far greater.

This is particularly true for Sydney and Melbourne, with each city respectively being the most favoured places for immigrants to settle. Given NSW also experiences the greatest outflow of locals to other states within Australia per annum, it’s not surprising many are anticipating the housing market there to bare the brunt of any slowdown we might see.

Inner city, medium to high density rental accommodation – particularly around universities – is also expected to register a sharp decline in demand and therefore prices, as a fairly constant flow of overseas students in the past, all but dries up.

Whereas smaller cities such as Darwin, Canberra and Hobart, which are not as reliant on overseas migration, could remain somewhat sheltered from the fallout.

Are our homes set to become more important than ever?

With many people funnelled into situations where working, as well as educating their children from home is fast becoming the new normal, we are being asked to re-evaluate the meaning of our “family” domicile.

What that re-evaluation might look like, only time will tell. However, one thing remains certain; now more than ever, real estate is proving to be not only the most essential, but also the most reliable asset class going.

In times of significant social and economic shifts – such as we’re currently experiencing on a global level – where increased volatility and uncertainty is the “new normal” for most other equities and commodities based markets, housing continues to offer sound risk-adjusted returns, remaining the comparatively attractive option for investors.