Will The Number Of US Buyers Seeking Aussie Real Estate Trump The Chinese? 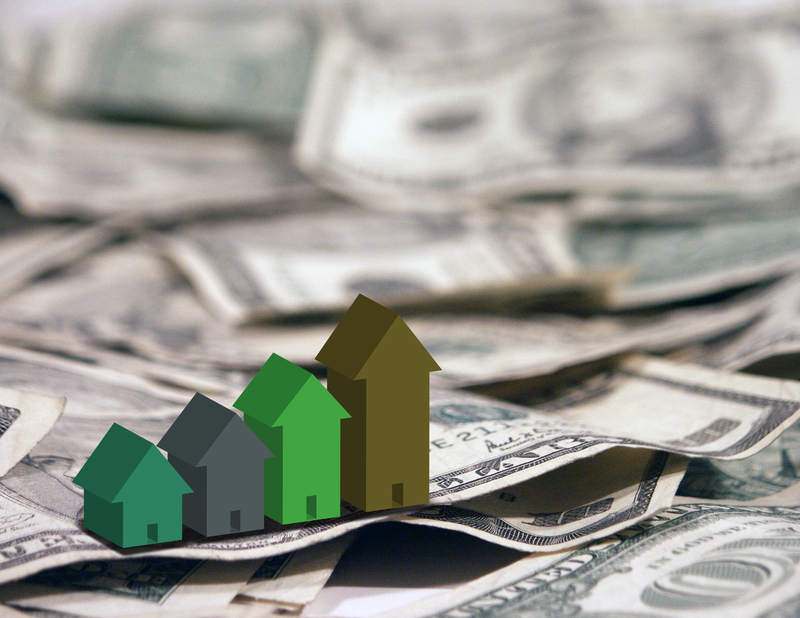 While I’ve managed to avoid wading into the murky waters of American politics thus far, I couldn’t help but be tempted by a recent story in The Australian that highlighted an apparent surge in the number of US citizens holding a candle for our local real estate offerings.

Followers of The Trilogy Report will know that I’ve penned (typed) more than one piece regarding Chinese investment trends on our shores. Just last issue I spoke of the desperate lengths some foreign buyers will go to in a bid to access our assets…housing ones that is.

So when reports emerged earlier in November, moments after Trump took out the next term as American president, that the number of searches from US IP addresses on popular property domain, realestate.com.au (REA) suddenly spiked, I was intrigued to see where it would all lead…

REA chief economist Nerida Conisbee told SKY News in a November 11 report, “During the three days leading up to the election, realestate.com.au/buy had an increase of 21% in the number of searches made by the US compared to the same time last week.”

That’s a genuinely significant number…not unlike the spikes we’ve seen in Chinese buyers, which have many analysts and industry boffins somewhat concerned about the potential for bothersome housing bubbles.

Conisbee predicted the influx of US lookers to our ‘land of plenty’ immediately prior to Trump’s victory, stating, “Australia will be a beneficiary of this as it is considered to be one of the safest markets in the world.”

Then of course, there’s the Chinese contingent of property investors seeking safe housing havens across the oceans…with many, up until about a month ago, coveting all things American as much as all things Australian.

LJ Hooker head of research Matthew Tiller, proclaimed that a Trump win would see Australia become even more appealing on the international stage for the cashed up, globe-trotting investor scene back in early November too.

“New York, Los Angeles and San Francisco are top of the list for Chinese real estate buyers, so the result will make Australian property look more stable and less risky to those weighing up options.”

Hmmm…should we blame Trump for the recent resurgence in Chinese buyer activity here at home? And what of the anticipated tsunami many industry insiders predicted would come our way from the ‘Home of the Brave’?

And so it came to pass…

It’s intriguing how things happen…monumental moments in the history of human life on this planet…that often cause little more than ripples of discontent.

This moment however, has caused more than just a few ripples, as we’ve seen by the turbulent market movements that have followed.

Certainly Conisbee and Tiller would be feeling vindicated in their forecasts regarding what the Trump wild card would mean for Australian housing markets.

Last week The Australian reported that our bays, beaches and booming property postcodes were attracting a lot of interest from prospective US buyers.

Global real estate agency Century 21 says for the September quarter, their website hits tallied 51,705 per week from US citizens. In the first 11 days of November however, the hit rate rose to 69,440.

Century 21’s Australasia chairman, Charles Tarbey, notes the sudden rise in American based enquiries for our local housing markets, but adds, “The US has always been a major market. There has always been a substantial amount of investment from the US and the UK and we are very conscious of that.”

Meanwhile REA figures showed the site’s traffic from US IP addresses jumped by 8.4 per cent between November 9 and 15, to more than 43,000 individual hits.

And the most sought after suburbs? Not surprisingly, Sydney’s exclusive northern beaches suburb of Manly topped the list, followed by Mosman, Melbourne’s South Yarra and beachside havens Noosa Heads, Surfers Paradise and Bondi.

Look out property punters…yet another surge in overseas interest that could Trump both the local and Chinese buyer competition.