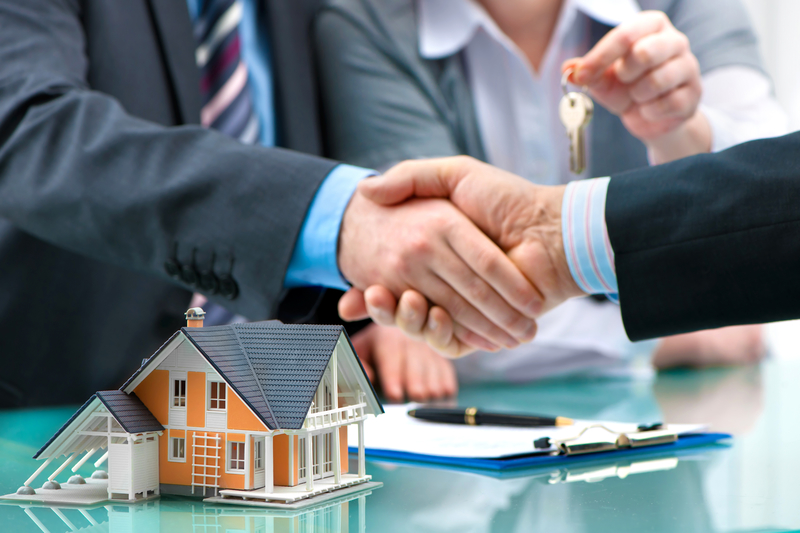 More properties are being transacted under the fall of the hammer than ever before in Australia, a nation that’s historically transacted the bulk of its real estate through private treaty.

Logically, auction activity has increased most in those areas where demand is consistently outstripping supply, leading to continued upward pressure on property prices. Think inner city Melbourne and Sydney obviously.

In some locations where accommodation supply is incredibly prohibitive, houses going under the fall of the hammer have been achieving ridiculously lofty results, way above the quoted guide price.

If you happen across a property as an investor, which is due to go to market via auction, you can certainly ask the vendor’s agent whether they’d be willing to table a pre-auction offer. Of course as with most things in life, just because you can, doesn’t mean you should.

In some instances, where you can see there’ll be less buyer demand – perhaps due to the property requiring extensive cosmetic rehabilitation to bring it up to most people’s standards – you’re potentially better off waiting to see what the market tells the owners it’s actually worth.

Particularly if it looks as thought a property will be passed in at auction, it’s good to hang tight and wait for the dust to settle before swooping in with an offer that will solve the vendor’s dilemmas, and see you walk away with a little extra value equity at point of purchase.

In some instances however, particularly hotter markets where the auction process might see you in a competitive bidding war, it can be in your best interests to open the channels for parlay prior to ‘the big day’. And then there’s the instance where someone else forces your hand…

What if you’re an interested party, who’s made enquiries on a property that’s headed for auction, and the selling agent calls to inform you that the vendor has taken

1. Do your research
You might be ‘flying blind’ when it comes to making a competitive offer against another potential purchaser when trying to secure a property prior to auction, but you should still have clarity around the top price you’re prepared to pay.

The best weapon when it comes to negotiation is knowledge. Know the market, know the value of the property in question and armed with that power, approach the parlay with all guns blazing.

If it means putting in an offer above the quoted price range, go for it! There’s no point risking losing the home of your dreams or ideal investment just because you wanted ‘a steal’. But you should also be prepared to walk away if the price is too high.

2. Be prepared to walk away
While no one likes to consider him or herself a ‘loser’, it’s far better to walk away and live to fight another day than over-commit financially. This comes back to tip number one – if you know the true value of a property and set a limit on what you’re prepared to pay accordingly, make sure you stick to your plan. After all, there are plenty more “fish in the sea” and by losing gracefully in one instance, you just might find you’re a bigger winner the next time around.

3. Don’t be forced into a “Dutch Auction”
When two or more potential purchasers end up making “blind bids” prior to the property going to auction, you have what’s referred to as a ‘Dutch auction’ on your hands. With no idea how much the other party is offering, the selling agent will tell you that they’ve submitted a higher amount and ask whether you’ll increase your offer in response.

This can go back and forth numerous times, depending on how far each party is prepared to take it. Apart from being a dodgy practice, Dutch auctions often push the price of a property beyond reason as emotions get the better of the unwitting participants. Again, the key is to walk away when you reach the limit you set yourself.

4. Use time to your advantage
Never be too hasty or impatient, as this will work against you and could be the reason you lose out to another purchaser. During any negotiations, waiting is often the best weapon in your arsenal. It will make the other party sweat a little and give you the upper hand.

5. Don’t be too revealing
Real estate agents are skilled at obtaining information from potential purchasers, including the price they’re prepared to pay for a property. It’s their job after all! Sometimes you might end up revealing things you never intended to them, which can be detrimental to your negotiation power. Keep your cards close to your chest when it comes to your bottom line to ensure the agent doesn’t use your information to sway another potential buyer to outbid you.

Ultimately, while real estate negotiation is a game of tactics, the most desirable outcome is that all parties walk away feeling satisfied that they’ve achieved what they hoped for. If you’re always looking for the solutions in a negotiation, you’ll come out on top.