8 Ways To Spot An Up and Coming Property Market 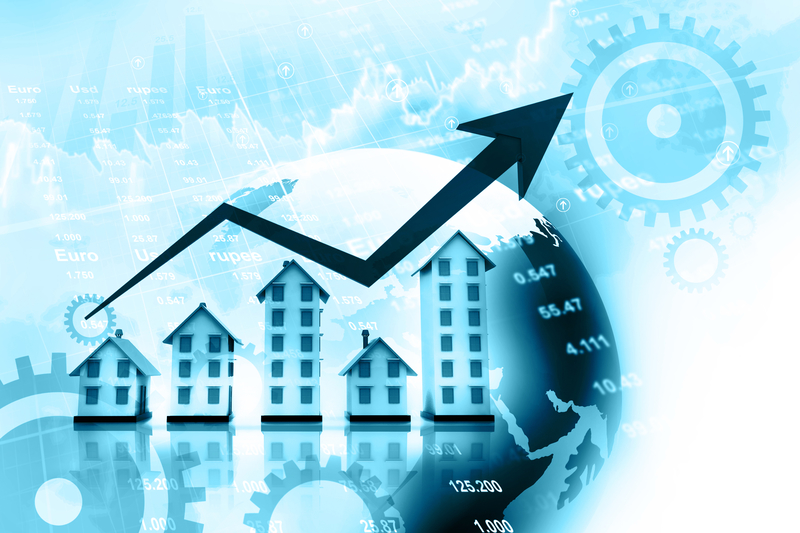 With virtually every Australian property market riding an ever-rising renewal in real estate enthusiasm, it can be tough to identify so-called ‘hotspots’ these days; locations ripe for the investment picking, that others are yet to start getting really active in.

That’s not to say they don’t exist of course. Indeed, these types of emerging markets are perhaps more prevalent than you might first think. It’s really a matter of knowing what to look for.

This is an obvious one for our friends on the southeastern seaboard. In cities like Sydney and Melbourne, where auctions figure prominently in weekly residential stock turnover, the number scheduled to occur on any given Saturday can be a telling sign as to buyer demand.

Generally speaking, when people start snapping up housing stock in an area you’ll find there’s less to select from, and what is available tends to go very quickly, with increasingly higher price tags.

We know that basic supply and demand determines the fortunes of any given property market at any given time. Quite simply, if more people want a product, but it’s finite supply is fast being exhausted; its value will start to rise.

Logically, if a vendor recognises that property in their postcode is attracting a lot of interest, they’ll no longer feel compelled to participate in aggressive, buyer driven negotiations.

Many of Australia’s inner urban enclaves are a little tired around the edges, having been developed decades ago. But as older generations move on from these neighbourhoods, new blood enters the scene, bringing a fresh perspective to public and private infrastructure by way of gentrification.

Young buyers who want to be close to the action, but can’t afford the latest ‘on trend’ hotspots will be actively buying ‘fixer-uppers’ in these areas and in turn, attracting a swathe of new amenity, particularly in the form of cafes, eateries and retail business.

Various property-marketing portals, like realestate.com, will tell you how much interest a suburb is generating based on its online profile. When more people start showing interest in a particular area that has demonstrably less listings, this could be an indicator of rising demand and in turn, values.

Look out for locations where large retail, leisure, health and education infrastructure is being constructed.

Declining vacancy rates can mean one of two things, or a combination of both…more tenants entering a market and less accommodation coming online. Within the industry, a 3% vacancy rate represents a fairly well balanced market.

Anything below this indicates supply constraints that often mean rising rental yields and in turn prices, as more investors start to take an interest in the neighbourhood.