Appealing To A New Breed Of Buyer 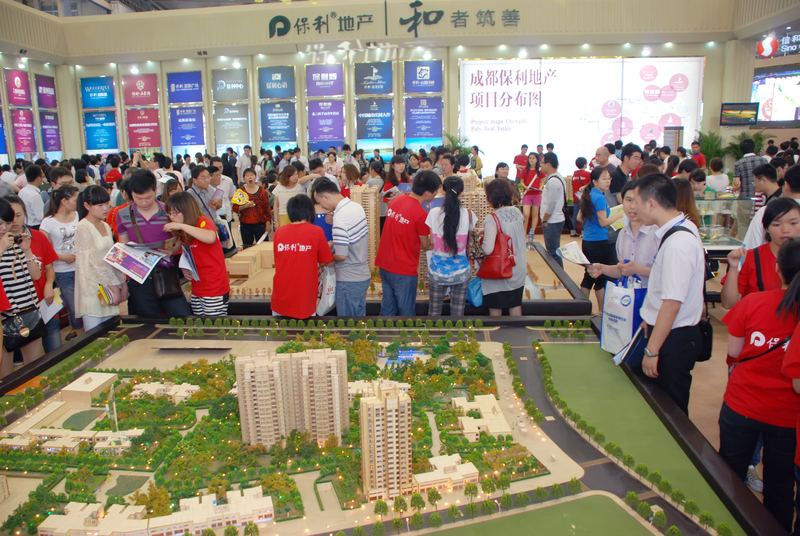 For investors planning to take that next leap up the property ladder into the land of residential development, lucrative opportunities abound right now and not just at a local level.

It was recently revealed by the Foreign Investment Review Board that Chinese investors on Australian soil accounted for 81 per cent of all new housing applications in the last financial year, with a combined (estimated) dollar value of $49 billion.

Of course to make a development viable it needs to tick a few boxes…consistent market demand? Tick!

Those are some substantial figures and could understandably be enough to persuade anyone contemplating donning the developer’s hat to do so with gusto.

One of the key considerations for property investors though, is not just whether there’s a willing buyer lurking in the wings to snap up your end product for a tidy little profit, but also the best way to connect with that market.

And when the majority of your target audience is in another hemisphere entirely, how do you overcome the obstacle of distance to drum up business?

A growing number of businesses across a diverse range of industry are currently seeking effective ways to target the awakened economic giant and foster consumer relations.

A common misconception however, has led many down the proverbial garden path…all the way to Beijing and beyond as some execs mistakenly think that to appeal to Chinese buyers, you must talk shop on their turf.

Cue the multitude of local real estate roadshows, exhibitions and seminars trotted over (at great expense I might add) to appear at some of China’s premier property events…only to fail dismally at converting sales.

If most of those who invested entire marketing budgets jetting across the ocean had stopped to think for a moment, they’d realise their audience was already here.

Word to your mother…

Or brother, sister, cousin, aunty, long lost uncle…Australia has a significant local Chinese population, with 2011 census data from the ABS indicating 6 per cent of all those born overseas originated from China. And that doesn’t account for children born here to Chinese immigrant parents.

In other words, many connections to possible overseas buyers for your development can be made right on our doorstep. You just have to know who to talk to and how to communicate your message.

The most effective way is word of mouth recommendation, meaning your best bet is to build a good rapport and reputation among local Chinese communities, who can in turn endorse your brand on the mainland.

Consider two Victorian schools that have been incredibly successful at luring a large contingent of students from China. Both Glen Waverley and Balwyn High have never directly advertised there, yet any prospective Chinese property buyer with a family would know both names well.

Local Chinese communities and student bodies can drum up incredible business if you as a developer, and your product, can garner sufficient notoriety and respect.

Right under the noses of local developers in fact. Much of the Chinese buying activity within the new residential housing sector is due to a large volume of migrants who already live here looking for a local family nest.

Of course when you reel them in as buyers and satisfy their accommodation requirements, you’ll also be building that long distance rapport with their relatives back home, looking to join their family.

Some of the most successful developers currently marketing to Chinese buyers are offering a ‘one stop’ service, seeking to make the process that much easier.

There’s even an emerging prevalence of ‘matchmaker’ websites, designed to connect locally grown property with ‘the right person’…where the ‘right person’ is a Chinese buyer in most instances.

Consumers are far more educated these days and as such, less inclined to respond in kind to pressure sales tactics or misinformation. Nowhere is this truer than in the housing markets.

In this sense it can pay to have extensive local market knowledge (that should come from your thorough due diligence prior to starting a development) at your fingertips, ready to disseminate among any and all enquiries.

As with most things property, investor developers finding most success at meeting demand from hungry Chinese housing buyers is the one who has built a credible reputation in the industry.

Make your product sound, demonstrate a clear knowledge of the local market and most importantly, cultivate a loyal following before contemplating leaving on a jet plane.