Debunking The Myth Of An Australian “Property Market” (Singular) 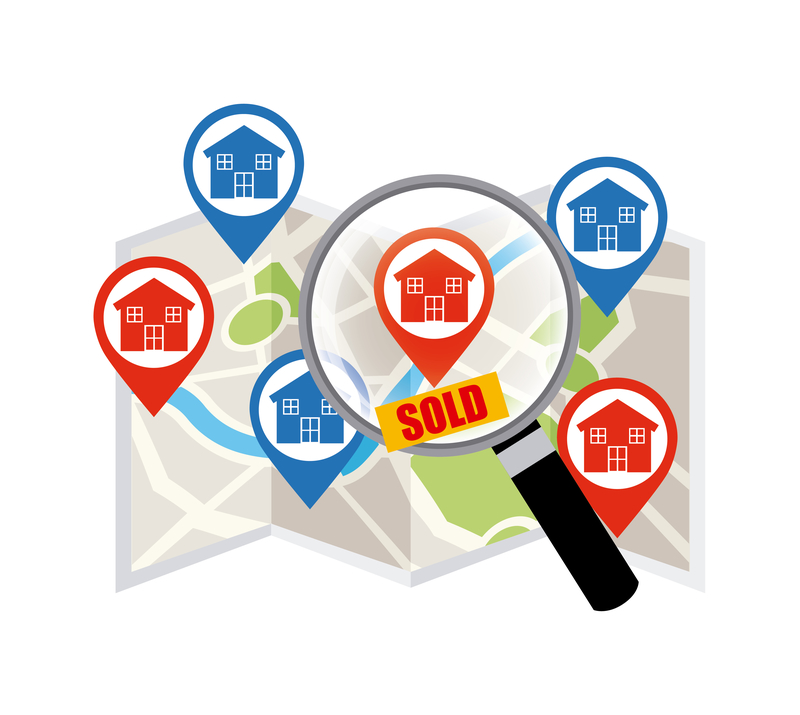 Frequently in the media we hear conjecture as to the state of Australia’s “property market” and whether it’s on the brink of collapse or going gangbusters. Rarely is there a happy medium when it comes to the news.

Summing up the numerous, incredibly complex, multi-layered, housing markets that in reality exist, with one sweeping statement however, such as “Property bubble about to explode!”, is really a misnomer.

The fact is you can barely go from one suburb to the next in Australia without encountering a number of starkly contrasting fundamentals, underpinning market activity and movements.

This is critical for investors to understand in particular. For when you recognise that not all markets are created equal, and indeed, not all properties within each market are created equal, you’ll be far more discerning when it comes to appropriate asset selection.

After all, you want to purchase a property in a location that’s going to deliver above average, long-term performance. So it’s good to be able to sort the wheat from the chaff so to speak.

Debunking the market myth
Speaking at a Morningstar Individual Investor Conference in Sydney a couple of weeks ago, outgoing Commonwealth Bank CEO Ian Narev, tried to quell some of the recent hysteria around Australia’s growing “debt bubble”, that’s being inextricably linked with the fortunes of our “property market” (singular).

“If you could take a blank map of Australia and just draw where you would assume housing prices would be going up the most, you would get it right,” he said.

Narev cites “underlying characteristics of population growth – both organic and migration”, along with urbanization, a slower supply response to create the necessary housing and infrastructure to sustain new communities, and increasing foreign interest in the local property markets and economy, as evidence that some of our denser housing markets are sitting on fairly firm foundations right now.

But what about the debt levels?
In response to talk around people becoming more deeply indebted to their mortgages, particularly with wage growth at a standstill as housing values creep ever upward, Narev said the “vast majority” of borrowers could still afford their mortgage repayments if interest rates rose.

He also moved to pour water on the rather inflammatory topic of whether the banks themselves are part of the indebtedness issue, with suggestions lenders have been a tad flippant in qualifying applicants in this low interest rate environment, causing the regulatory intervention that’s occurred in recent times.

“When people apply for a loan, we need to make sure they can service the loan even if interest rates go up, and the current buffer is around 2.5 per cent in round numbers.

The economic ripple effect
Narev went on to qualify, “However, and this is the reason why both the Reserve Bank and APRA have been concerned, and were right to be concerned, if people are not earning more but they are paying more in interest rates (didn’t he just say that was unlikely?), they can still afford the mortgage but that must mean they are spending less somewhere else.”

And here it is folks…the white economic elephant in the room right now. What happens when you keep stimulating the housing market, encouraging people to pour all of their money and then some into mortgages? Well…something’s got to give on the household budget. And the family home will be the last thing to go.

In other words, when people have to pull in the purse strings to continue making their repayments, other sectors suffer, and the economy is at risk of weakening overall.

Narev said that even though employment has improved with a rise in job vacancies and business confidence, “Commonwealth Bank economists would certainly say that it feels likely that interest rates will remain at their current level for a little while yet into 2018.”

According to the long-time banking insider, political debate right now needs to focus on policy that creates a sense of stability and predictability for businesses, to assist in jobs growth, with allowance for wage growth stimulation to ease the pressure on households.