How Much Stimulation Is Too Much? 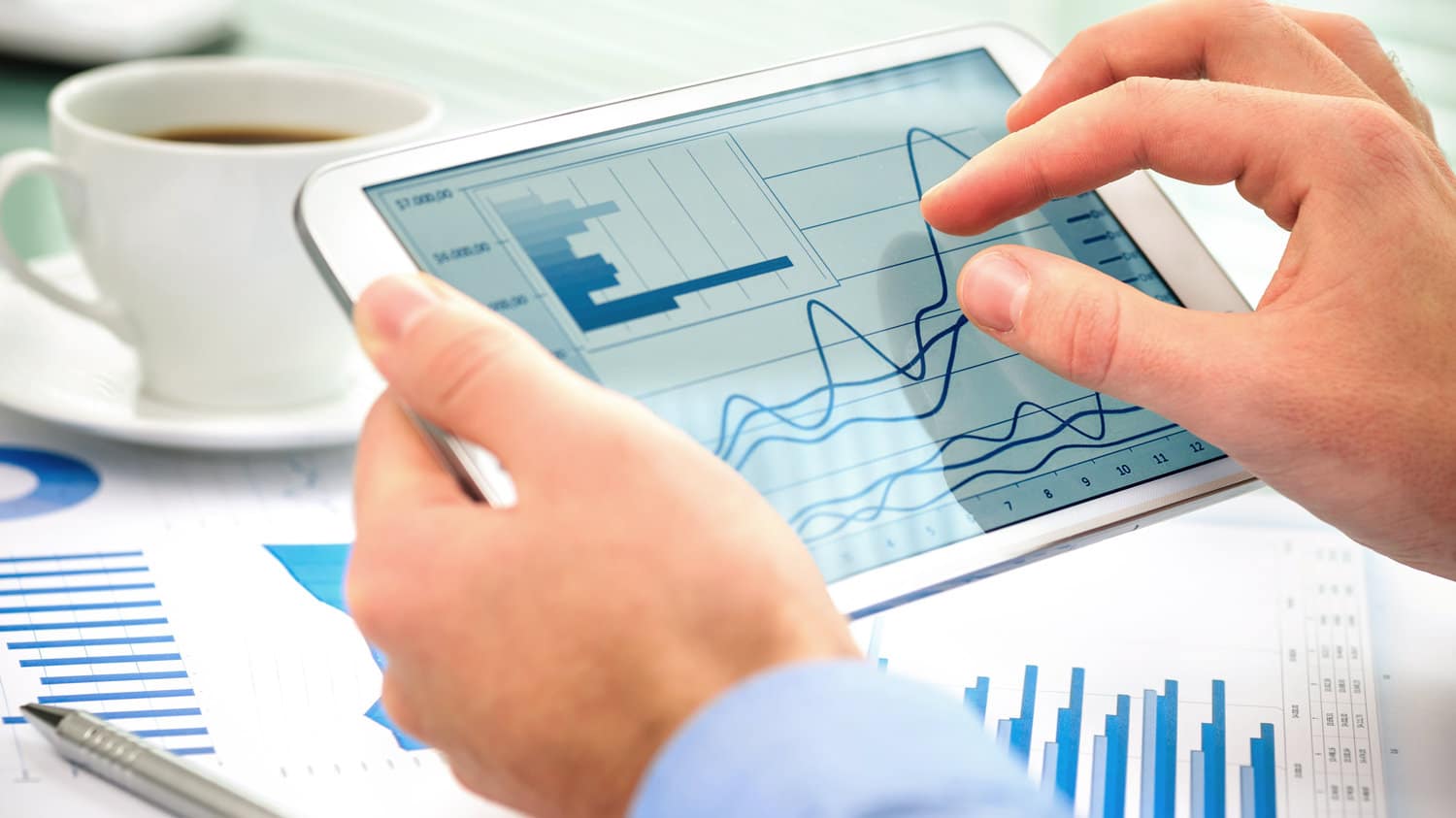 While many are revelling in our record low interest rate environment, enjoying the perks of “cheaper” mortgages to expand their property portfolios, concerns are growing as to the Groundhog Day effect we’re seeing across certain key markets.

It’s no secret that the Reserve Bank has desperately been trying to breathe a spark of life into Australia’s ailing economy, slashing rates on three separate occasions this year, to a record low 1.00%.

You might recall that the progressive lowering of interest rates was the catalyst that kicked off the last major upswing for inner city housing markets, back in 2014/15. Before APRA (The Australian Prudential and Regulatory Authority) stepped in, tightening regulations as concerns grew that the banks were being somewhat lax with their lending criteria, in a bid to cash in on the boom.

Fast forward to today, and it seems the RBA’s actions are having the desired impact; fuelling activity in the housing sector once more, after a 2 year lull induced by APRA’s gate crashing of the last wild party, and the resulting credit crunch that saw lender’s pull in the purse strings.

Recent reports suggest that over the three months alone, national house prices have already regained a third of the ground lost over the lull of the last two years.

Too much too soon?

While the reversal of fortunes for real estate markets could be just what the government and regulators ordered, providing a much needed boost to the comatose Australian economy, social commentators are concerned about the repercussions for our nation’s already eye-watering household debt-to-income ratio, which is currently 191%.

According to recent data from the Bank for International Settlements, Australians are now spending a higher proportion of income to service debt than any other developed economy, taking out the Netherlands for top spot. 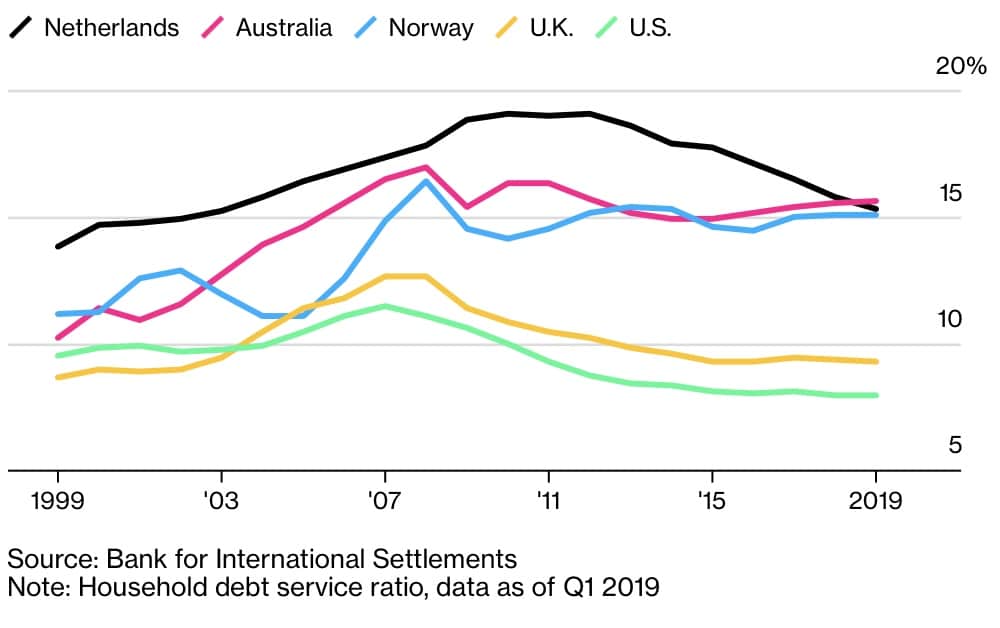 In the last four months alone, house prices in our two largest cities – Sydney and Melbourne – have done a swift 360. With reports in the media swinging from doom and gloom, right back to hotly contested bidding wars that are driving house prices well above their reserves, by hundreds of thousands of dollars in some instances.

Perhaps more alarming for those who fear the social repercussions of another property boom, hot on the heels of the last unprecedented market surge, is the return of property investors, post federal election.

Many were sitting on the sidelines at the start of the year, waiting to see whether those lucrative tax incentives would be taken away if the Labor party were to win power. When “ScoMo” and his team surprisingly pipped them at the post, investors breathed a collective sigh of relief, and began rekindling their real estate romance.

Now, as buyers flock back to the markets in their droves, rallied by the Reserve’s lowering of interest rates, some analysts believe house prices in Sydney could return to record highs by as soon as May 2020. 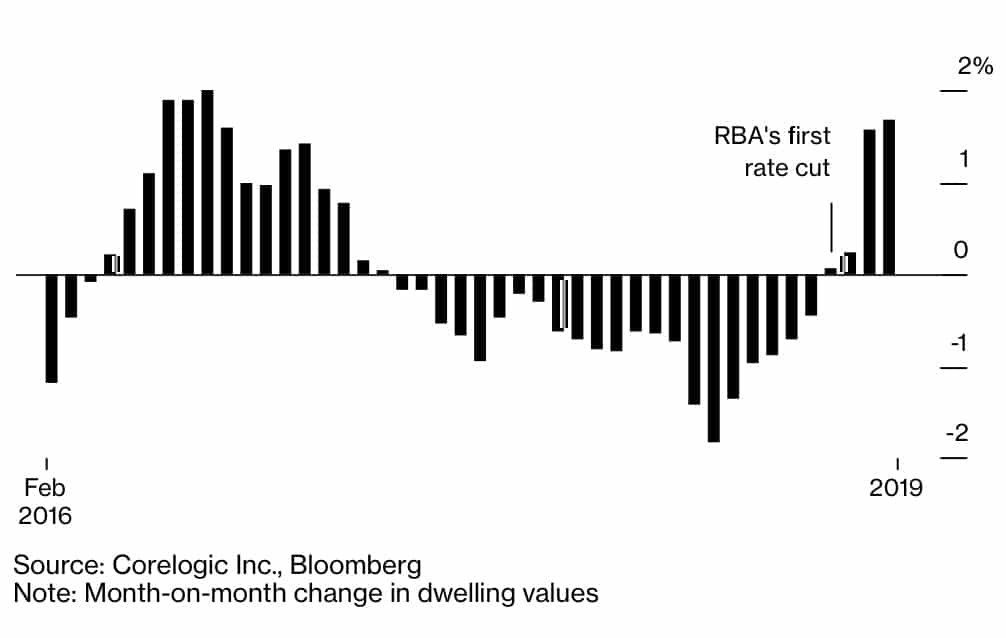 Professor of Economics at the University of New South Wales, Richard Holden, told Bloomberg, “It’s a pretty risky point in time. We had a price correction on the back of a big credit crunch and there was a real question about whether it was going to get out of control. We seem to have averted disaster, which is good news, and now it seems like we’ve decided to test it again.”

Other academics have voiced concerns that the government and regulators are once more putting all of their economic eggs in the one property basket, creating an extreme imbalance for our already delicately perched economic scales.

All this slashing of interest rates is sending signals to the population that our economy is in real trouble. These alarm bells, combined with continued anaemic wage growth (which appears to be stuck at around 2.5%), are compounding the drag on consumer sentiment and spending.

While retailers traditionally enjoy the flow on effect from a buoyant housing market, that’s not the case in this present, precariously perched economic environment, as big players like JB Hi Fi and Harvey Norman release dire profit warnings.

It seems over—leveraged Aussies, devoid of the usual wage growth to help service their mounting debt, are choosing to reduce their consumption significantly.

Then there’s the banks…with Australian lenders having the world’s highest exposure to residential real estate out of any developed economy. 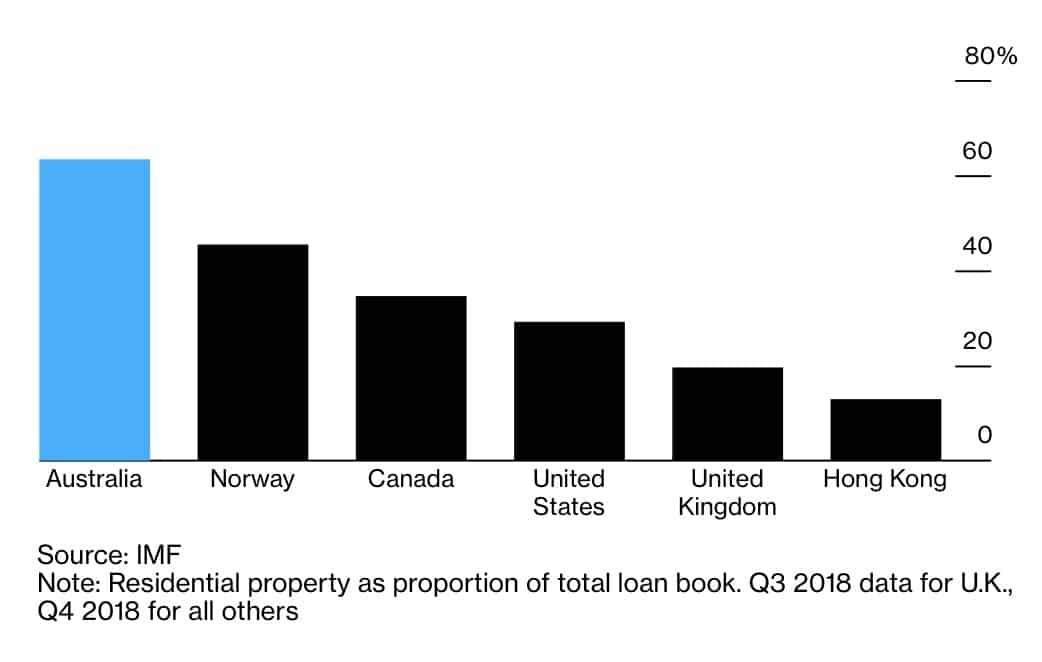 At first glance, a return to house-price growth might seem like a bonanza for the mortgage laden banks, but in the long term, there are concerns that increased borrowing activity – particularly in the form of leveraging for renovations or investment – could fuel mortgage stress.

Nonetheless, competition among lenders is heating up again as Westpac reduces its downpayment requirements for investors taking out interest only loans, and the ANZ makes a play for a bigger portion of the landlord market pie.

As always, where the future takes us in terms of our housing markets is anyone’s guess. All we know – if history is anything to go by – is that as the years progress, irrespective of the highs and lows, it just keeps going up…and up.

I believe that’s what they call a “sure thing”.