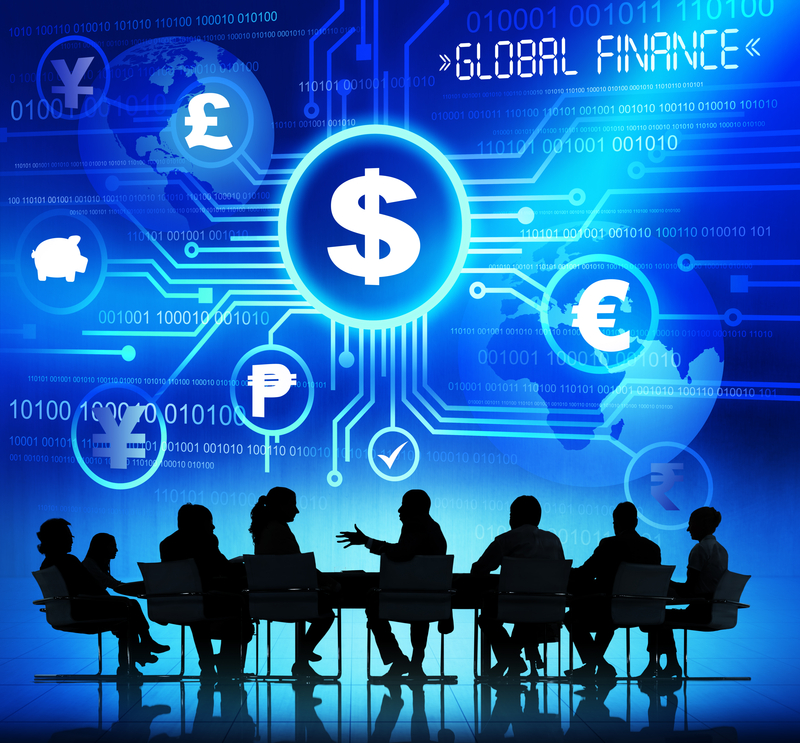 What do you do when you’ve got a very busy agenda, a very ambiguous economic climate (not just your own but the whole world’s!) and a very ‘iffy’ political arena in which to play…and you just so happen to be in charge of official interest rates?

Oh, then there’s the threat of a double dissolution election the PM decides to throw out there as an extra curveball. And did I mention your illustrious leader is about to exit, stage left? Or right. Depending where you sit during the monthly boardroom meetings I guess.

This is the conundrum the Reserve Bank is facing, not just in the immediate here and now, but seemingly for the remainder of 2016. And if most analysts are to be believed, the answer is…you do nothing.

Or rather, you determine that 2.00 per cent is a nice place to be and you might just stay there for a while. Why not? The economy certainly isn’t going anywhere in a hurry.

This year has tuned out to be a busy one on the RBA’s calendar. Leading many financial commentators to believe that Australian mortgage owners can expect rates to remain right where they are for the rest of the year.

So much to do…

Upon Malcolm Turnbull’s announcement last week that he’d bring both Houses of Parliament back for a sitting in April to deal with the Australian Building and Construction Commission (ABCC) Bill, followed by a double dissolution election in July if a satisfactory outcome wasn’t met, interest rate watchers put the final nail in the rate reduction coffin for 2016.

Most traders are now speculating on a February 2017 cut at the very earliest, which they believe will see the cash rate dropped to 1.75 per cent.

In between time, the Reserve has a lot of other things going on; not least of which is the latest political drama out of our fine capital…so let’s take a peak at the 2016 interest rate saga…

All that being said, when it comes to interest rate policy and the politics of keeping the economy on track in a very global context, anything can change in an instant.

Just last May he pipped Tony at the post, cutting the official cash rate to 2 per cent a week before the budget. And in 2007, Stevens was the first governor to up rates in the midst of a federal election.

Not only that, the latter decision directly undermined then PM John Howard, who was promising to keep interest rates lower than they would be under Labor. Whoops!

No more for you!

ANZ analysts agree that the current 2.00 per cent cash rate will hold steady for the remainder of 2016.

“With the economy on a slightly firmer footing and the risks around the global outlook dissipating, we now think further monetary policy easing is less likely and that the Reserve Bank is more likely to keep the cash rate unchanged at 2%,” said Felicity Emmett, head of Australian economics at the bank.

She said even though the worldwide fiscal balance remained tenuous, local business sentiment suggested a recovery in non-mining activity is gaining traction.

“Moreover, the labour market is coming off a much better base, with the unemployment rate now down to 5.8%,” observed Emmett.

The take home message for investors and homeowners is that we probably shouldn’t be banking on our current mortgage burden getting any lighter, any time soon. Just something to keep in mind when planning for future property debt.