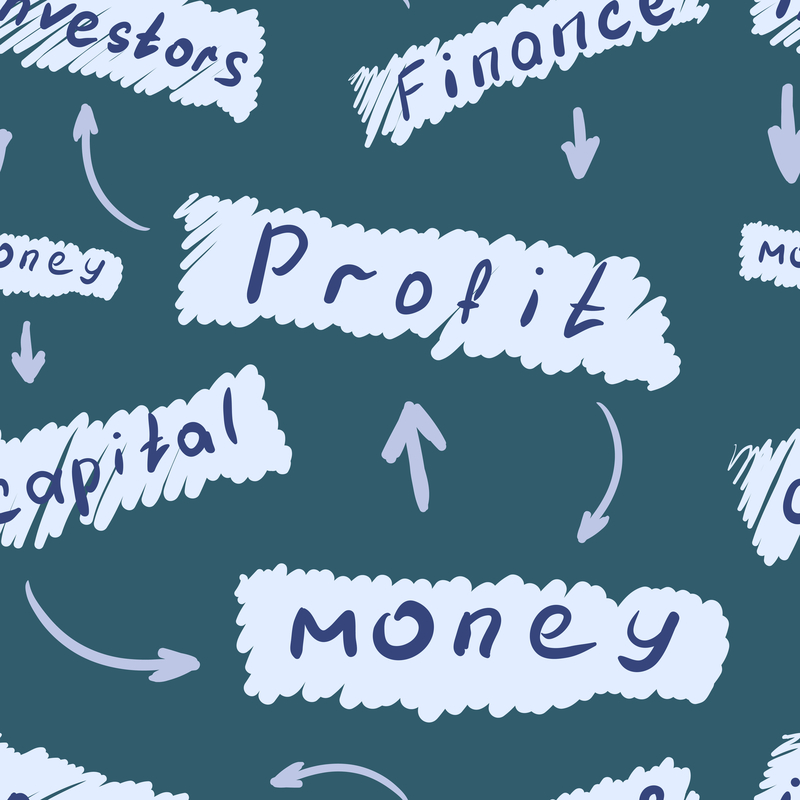 Well, another annual budget has been and gone. I don’t know about you, but I found it riveting viewing from beginning to end. No really. Is it just me? Or did all of the proposals put forward allude to a great deal of forethought for the nation’s future?

Okay, now that you know I’m obviously leading with a hint of sarcasm, let’s consider how far short this budget falls, particularly when it comes to the intended principal focus…housing affordability and our property market calamity.

Opening a Pandora’s Box in the banking sector
Not many of us like the banks much. Most people feel beholden to them and at their whim. Consider when some of the big boys started raising interest rates independent of official policymakers, before posting record profits for instance.

If there’s one thing the banks like, it’s a big bottom line. So what was the Treasurer thinking when he decided to stick his hand deep into their collective pockets and take a further $6.2 billion in tax from the sector?

“This is a government now playing fast and loose with Australia’s financial system and this is a dangerous place for us all to be.”

The reason this tax has such far reaching implications is that the burden of the banks’ loss will be borne by pretty much every Aussie with a Super Fund of some description.

Not to mention anyone with a home loan, and the raft of retirees dependent on term deposit dividends to supplement their pension. So yeah…all of us really.

“If you are a working Australian and you have a superannuation account, then you own shares in one of the major banks, and the treasurer is saying this tax should be passed on to your investments,” said Bligh.

When you get down to brass tacks, the proposed banking levy is almost like a ‘seven degrees of separation’ tax liability to be passed on to all of us, whether employed, retired or otherwise.

With many households already feeling the weight of a significant debt burden, including mortgage repayments, and our entire economic balance hanging on a housing market thread, it’s difficult to see how this could go well.

Who has the hand?
NAB chief executive Andrew Thorburn, reminded the government during a talkback radio interview last week that messing with the financial services sector was perhaps not such a wise move right now.

“I’m surprised to see it from any government, to be honest, because the banking sector is so crucial to the strength and viability, and the growth of our economy,” he said speaking on 3AW.

With the fate of this country’s $6 trillion property sector (and in turn our entire economic well being) largely resting on the banks’ shoulders, you do have to question the wisdom of raiding lender’s coffers.

UBS warned investors that the levy could pose a risk to the alleged ‘housing bubble’, while ratings agency Moody’s forecast a pre-tax profit cut for the banks of around 3.8 per cent.

And that’s just for starters. UBS analyst Jonathon Mott has suggested that one banking levy could easily beget more tax hikes, with further cherry picking from the sector to raise government revenue.

“Pandora’s box has been opened,” Mott wrote to investors, pointing to the fact that the UK bank levy has been raised nine times since its inception.

“Future governments could also raise the bank levy as an easy source of revenue to fund spending, tax cuts or the deficit, especially as none of the political parties oppose this policy.”

Mott suggests the government could attempt to use the levy and threats of future increases, as a so-called ‘accountability’ measure to influence interest rate movements and other internal policymaking by the banking sector.

He believes the government could raise the levy from its 1st July rate of 0.06 per cent of banks’ liabilities, as punishment for hiking rates, as happened in the UK.

Of course this would see a push me-pull you conflict ensue, with the banks passing on any additional liability (as a result of an increasing tax burden) to stakeholders, staff and mortgage holders alike.

Yet another rabbit hole we find ourselves meandering down due to the zany antics of our politicians.

“This will test well in the opinion polls,” he said in an interview on ABC radio. “The question we should be asking as the public is, if a government is going to judge its success as an economic budget on the next day’s opinion polls, is that the kind of economic policy we want?”

Further demonstrating the impact this levy could have on the banking sector in the long term was a massive dive in Australian bank shares, when the proposed budget measure was leaked to the media prior to its official announcement.

According to Westpac CEO Brian Hartzer, “$14 billion of value was wiped off Australian bank shares because of speculation around this new tax.”

It’s not difficult to put two and two together and recognise that every retiree who relies on bank dividends will effectively take a pay cut. And of course interest rates are an obvious target to start clawing back the losses banks are already, well, banking on.

Sage advice?
Having repriced their mortgage books to reflect tougher regulatory pressure around investor and interest only loans, analysts are concerned that more rate rises from the banks could have injurious impacts on the housing market.

Particularly given recent reports suggesting over half of all Australian mortgage holders would struggle with an increase to their mortgage repayments of just $100 per month.

“If the banks reprice their mortgage books this would put further pressure on household cash flows which are already suffering from near record low income growth, higher mortgage payments and higher power bills,” said Mott.

“While the implication on the ‘animal spirits’ in the housing market is difficult to predict, we see substantial risk to the Australian housing bubble.

“We struggle to see the upside case in owning the banks in the current environment,” Mott said.

But Malcolm Turnbull of course had all bases covered in this ‘well thought out’ agenda, suggesting if the banks are to raise their rates, punters could simply trot off to a competitor and seek out a better deal. Because it’s that simple when you’re an investor with a property portfolio of course.

“If people feel that Westpac of the Commonwealth Bank is charging them too much, they can take their business somewhere else,” Turnbull told the Seven Network, suggesting smaller lenders might be more amenable with their charges.

When queried as to what might happen if everyone suddenly decided to ditch the Big Four in favour of smaller players like Bendigo Bank or Suncorp, Turnbull responded, “You shouldn’t run up the white flag and surrender to the banks. They are the most profitable banks in the world.”

And for good reason Malcolm! It’s called the property market that’s keeping your leaky economic boat adrift right now, and their massive economic interest in it.

While it’s tricky to feel sorry for the banks when they cry poor on something like the proposed levy, we need to keep in mind the bigger picture.

There’s no doubt this cost burden will not be willingly absorbed by the banks. And if the levy does indeed start to rise, where does that leave customers and stakeholders?

According to Narev, the banks have a responsibility to explain the levy’s impact to the general public and the fact that “it really is a tax on all Australians.”

But, he adds, they can only do that effectively once they’re more aware as to what’s really going on with this proposal.

Right now however, it seems we’re all in the dark regarding the finer details of what’s being described as a “hastily designed” and harmful move from the government.