SMSF Changes In The Wind. Is It Time To Call Your Accountant? 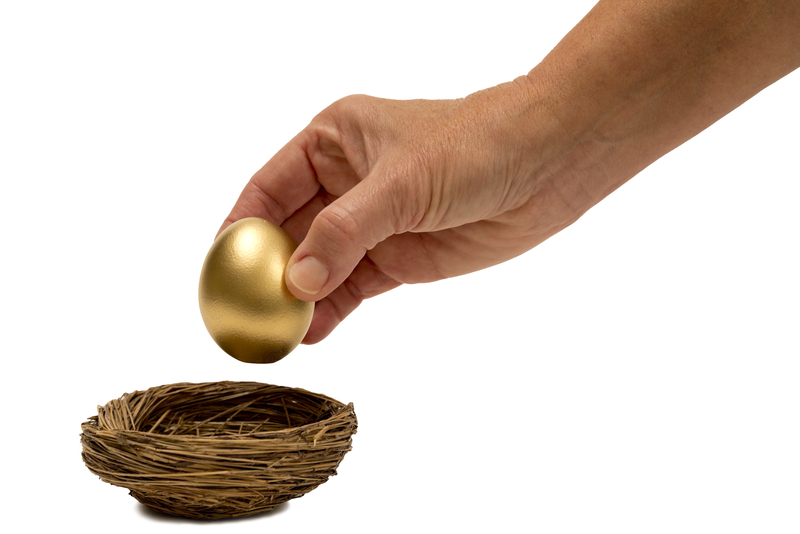 Investing in property within a self managed super fund became all the rage among workers looking to shore up their financial future when limited recourse borrowing regulations were amended, making real estate assets more accessible for ‘mum and dad’ SMSF investors.

Now though, the reins are being tightened for those who’ve loaned money to their fund under ‘related party’ guidelines.

The ATO estimates for its June 2014 quarter that of the $590 billion worth of total assets held by Aussie SMSFs at this time, $15.1 billion were held under LRBAs.

One reason SMSFs are so attractive is that they can be a highly beneficial structure, particularly for the self-employed. But with the ATO shaking things up around ‘related party’ lending that might all be about to change.

In a bid to reduce debt exposure in SMSFs, the ATO has announced that as of June 30 this year, appropriate commercial agreements must be in place between the two entities to a ‘related party’ contract.

Following is the list of guidelines recently issued by the ATO around “safe harbour” terms for loans by related parties to SMSFs…keeping in mind these commercial terms must be met within the next two months;

According to Gadens partner Jon Denovan, it may still be acceptable to have a LRBA arrangement in place that doesn’t quite meet all of the above guidelines, providing the fund can demonstrate that the deal was struck at arm’s length…generally by replicating the going commercial market terms of the moment.

Why’d they do it?

We know quite a few SMSFs are borrowing money these days, which has given rise to concern among some financial commentators around people accumulating debt within their retirement fund. Of course the whole thing seems counterintuitive on some level when you consider what a super fund is for.

The real concern though, is that a few are borrowing from the bank in the name of the SMSF (the trustee’s name), and then borrowing from the fund’s beneficiaries as well, which in essence translates to two loans over the one property. Further, the borrowed capital often represents 105 per cent of the asset’s value.

This is widely practiced in the self-employed sector where, for instance, the owner of a business buys the shed he operates out of but doesn’t have a lot in his SMSF.

He loans his fund money from equity withdrawn from his own home and the fund subsequently uses that borrowed capital as a deposit and closing costs to purchase the shed as an asset.

Now though, with the ATO insisting on commercial agreements over such borrowing arrangements, there’s likely to be extra strain placed on the personal positions of all parties involved.

Logically, if you’ve loaned money to your SMSF in any way, shape or form under LRBAs, I would urge you to contact your accountant immediately (if not sooner!).

Remember, these changes are applicable as at the end of this financial year, which means you have around 10 weeks to get your little duckies in the neat little row demanded from our friends at the ATO. No pressure.

Super Concepts general manager of technical services and education, Peter Burgess, warns, “The loans must be structured on commercial terms by June 30 and that means any loan repayments for the financial year ending on June 30 will have to be on commercial terms. Some trustees will need to make significant catch-up payments over the next couple of months.”