Sydney Soars To Insurmountably Unattainable Limits For The ‘Little Guy’ 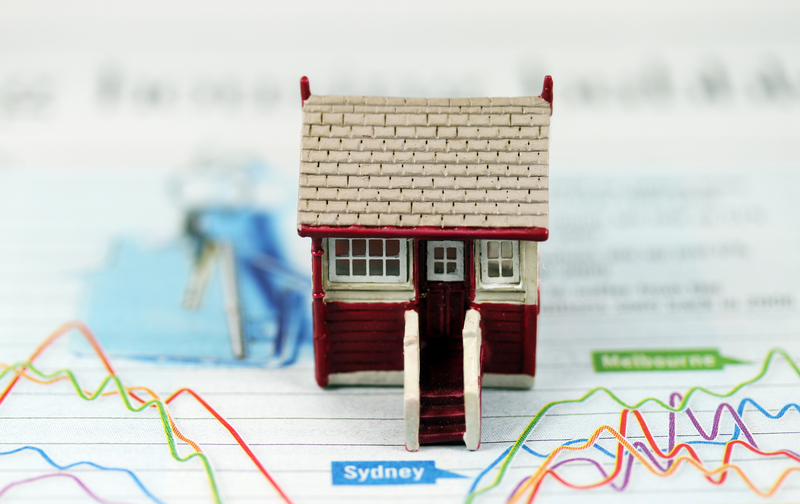 Affordability has become the quintessential ‘issue of the day’ for Australia’s major urban property markets. Of course I refer namely to Melbourne and Sydney, with the latter being the prickliest thorn in the side of various government regulators right now.

Even as the Victorian state government announced its plan to help first homebuyers claw their way back to the threshold of the proverbial property door this weekend past, reports have emerged that make Sydney appear even further from the reach of those trying to enter the real estate market.

Victorian Premier Daniel Andrews, announced a cost-of-living package on the weekend to help those who “feel like they’ve been locked out of the housing market” in Melbourne.

Seemingly seeking tangible solutions to ongoing concerns around an entire generation that’s been forced onto the periphery of property circles as lifelong tenants, the Andrews government will make drastic amendments to the state’s stamp duty tax legislation in July this year.

First homebuyers will no longer incur any stamp duty liability on a property purchased for $600,000 or less. And substantial stamp duty concessions will apply to properties between $600,000 and $750,000, be it a new or established dwelling.

As usual, fear mongers were at the ready, suggesting the changes could see a further spike in housing markets already said to be ‘overheated’. But according to the government’s numbers analysis, the uptake as a result of this tax break won’t be so staggering as to create a ‘disturbance in the force’.

It’s expected around 25,000 people per year would benefit, with average savings for first time buyers in the vicinity of $8,000.

“This will help them get their foot in the door,” said Andrews. “It means they can put extra money towards what matters most – buying their first home.”

The government’s generosity will cost the state budget $800 million over four years. But it doesn’t end there.

The first homebuyer’s grant, which is currently $10,000 for anyone buying a newly constructed property for under $600k in Melbourne, will be doubled for regional Victorians.

Mind you, considering how much the state has raised in stamp duty revenue since the local market started on its boom phase some time ago, they can afford to exercise some good will.

In 2013-14 the state took $3.5 billion in stamp duty. Fast-forward to the present day, and the government currently rakes in a whopping $5.7 billion through the detested tax. So that $800 million blow to the budget? Yeah…chump change!

Treasurer Tim Pallas said the reforms were “important steps towards ensuring today’s families and future generations will be able to afford somewhere to live.”

In a direct dig at big brother in Canberra, and the seeming inertia coming out of the capital around the affordability issue, Pallas adds, “The federal government may know how to talk about housing affordability – but this is what real action looks like.”

So…what are you going to do about it?

Even though numerous commentators and government regulators have attempted to lay blame for the problem on a whiny, over-indulged younger generation with ideals beyond what they can reasonably afford.

Logically, if you want to talk about where reforms are required to make the affordability issue a little less of, well, an issue, for first time buyers, then we cannot neglect to mention Sydney.

Fast-forward five years later, and the figure for suburbs with a median house price of $400,000 or less now sits at 0.1%. Yes…you read that correctly! And for units? Well, only 6.5% of Sydney suburbs harboured options under $400,000 at the end of last year.

Alarmingly, the figures reveal that there are now more suburbs across the Harbour City with a median house value of $2 million than under $600,000.

In other words, if you happen to be a relatively low-income earner (the key term here being ‘relative’), such as you’d expect as a first homebuyer just starting out in life, it’s likely you’ll be competing with hundreds of others in a rapidly declining pool of affordable stock.

Perhaps its time for the power’s that be in NSW to take a leaf from their southern neighbour, with clear, concise action on Sydney’s affordability issue, before an entire swathe of the population is pushed out of the city and surrounds for good.