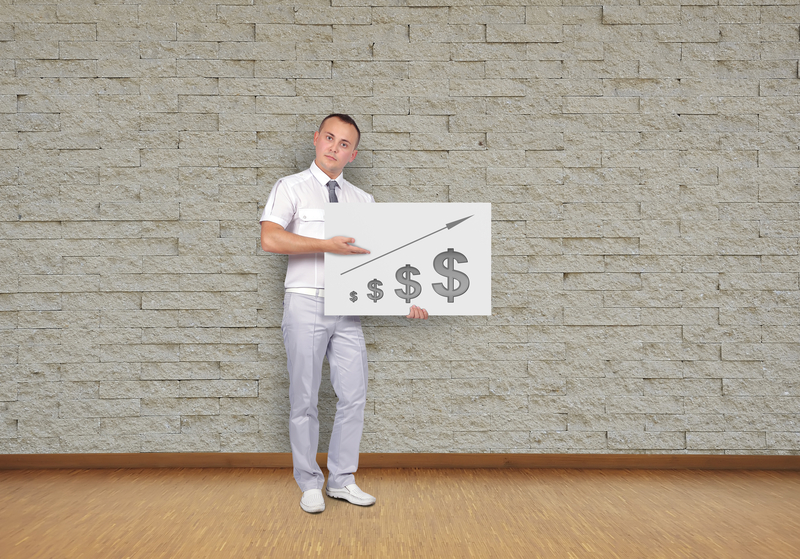 As more young people are funneled into rental accommodation due to ongoing affordability barriers, it’s no surprise that more tenants are tipped to feel the price pressures of an ever-tightening accommodation supply.

A recent report from the Australian Housing and Urban Research Institute (AHURI) claims we will see a dramatic escalation in the number of tenants seeking rent assistance in coming years.

In 2011, the report states that 952,000 households were eligible for Commonwealth Rent Assistance, a program providing a nominal government subsidy for people who qualify, based on their income status.

However, this figure is projected to reach 1.5 million in the next 15 years, with around half of this increase attributed to our rapid population expansion, and the other half due to, logically, a rising rental market.

What it means for landlords

Conjecture at the moment suggests private landlords will be in the running for generous financial incentives, as the cost burden on public housing, due to the amount of people anticipated to require some form of assistance, would be far too taxing on government coffers (pun intended).

Academics and analysts have recommended that the government align itself with property investors to cover the expected rise in subsidy costs from $2.8 billion to $4.5 billion in real terms – or a 3.1% increase per annum.

The idea of a “secure lease scheme” has been floated, whereby the government would pay a rent premium to landlords who provide long-term leases to low-income families.

AHURI’s report estimates this would be a cheaper option for the 650,000 households who currently qualify for public housing, but have been forced into private rental accommodation due to a massive supply/demand imbalance in the public housing sector.

Detailed financial modelling in the report suggests new public housing infrastructure costs would have equated to $238 billion from 2010 to 2014, based on demand. And a further $13.1 billion in “recurrent costs”.

A secure lease scheme, on the other hand, would cost $10.1 billion in private landlord incentives, and $7.4 billion in Commonwealth Rent Assistance. Pretty compelling equations right there…

“As for improving security of tenure for renters, the best way to do that is to make renting fair,” said Cutcher.

Given his position and leaning, Cutcher believes more pro-active policymaking is necessary around levelling the rental playing field, rather than more handouts to private landlords.

“In NSW and Victoria, there are strong coalitions of community, union and faith based organisations who are calling on our governments to do just that.”

Pain will no doubt get worse

There’s no denying that tenants in key, inner urban locations around Melbourne and Sydney especially, will continue to face rising rental costs over the coming years.

According to data from Domain Group, rents in Sydney were up by 4.8% for houses in the 12 months to June, while apartment rents jumped by 3.8%.

In Melbourne, renters were slugged an average 5% extra for houses during that period, and 5.3% for apartments. Obviously, this puts the average rental increase well above the annual rate of inflation (1.3% for 2016).

Notably, this rising rental market also coincides with a period of under-employment, and a long, extended period of stagnant wages growth. According to the ABS, the Wage Price Index rose by a low 1.9% over the year to March 2017, which is reflective of the low wage growth for almost two consecutive decades now.

Something will have to, at some point, no doubt give. And it’s likely that further incentives could indeed be offered to private property investors seeking to make a dent in the affordable accommodation issue – for both tenants and buyers alike now. It’s truly an intriguing time to be in the game.

But landlords should remember that it’s not just about quantity when it comes to leasing your investment, it’s also about quality. While it might be tempting to go for broke with rental hikes if you happen to have a dwelling in a high-ticket part of town right now, don’t risk losing a good, long-term tenant for the sake of a few extra dollars. Be strategic when it comes to consolidating your cashflow. But be fair too.