Why We Need To Consume Real Estate Responsibly 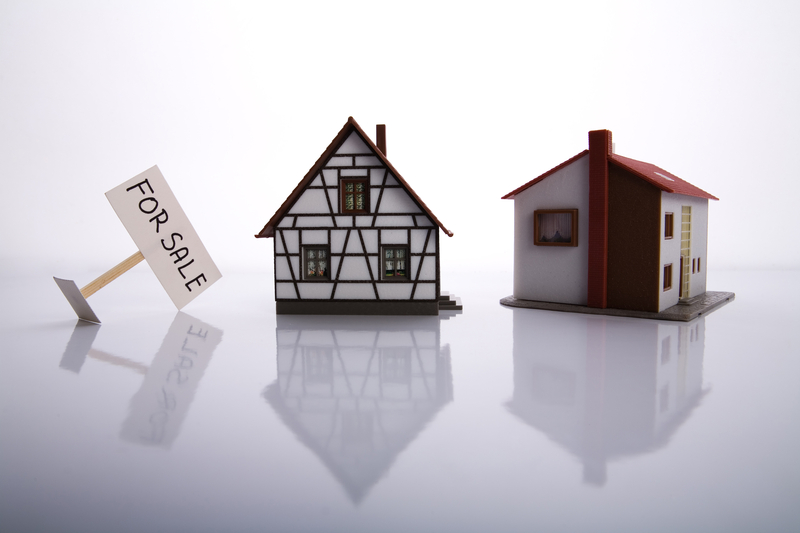 Interest rates are at an all time low. But according to financial forecasters and analysts, further reductions are in the Reserve Bank’s future.

Low rates are something to be celebrated when you’re a homeowner or property investor, right? As we’ve witnessed in other parts of the world however, they represent a double-edged sword for overall economic tidings.

In the first instance, you can pretty much guarantee that if regulators are making housing more affordable, the country’s general fiscal health is failing somewhat. ‘How seriously?’ is always the concerning question. And why?

Australia’s political and financial status has long ridden on the coattails of the housing markets in this country. As far back as early European settlement, one could argue.

So when things like low rate property loans are essentially carrying consumer confidence, you can bet your bottom dollar that both the political and economic arenas need a bit of a prod.

Damned if you do?

With one of the most controversial political power plays in our nation’s young history currently underway, it wasn’t going to take much to tip the RBA’s hand.

“Lower than expected” inflationary pressures, including sluggish global growth (particularly for China) and substantial declines in the commodities sector, were cited as two considerations for the decision to drop rates to 1.25 per cent this month.

“In Australia, the available information suggests that the economy is continuing to rebalance following the mining investment boom,” said Governor Stevens in his official statement on 3rd May.

“Indications are that growth is continuing in 2016, though probably at a more moderate pace. Labour market indicators have been more mixed of late.”

Stevens adds that recent inflation data was a lot lower than anticipated and says, “These results, together with ongoing very subdued growth in labour costs and very low cost pressures elsewhere in the world, point to a lower outlook for inflation than previously forecast.”

Stevens also mentions how “accommodative” monetary policy has been “for quite some time.”

“Low interest rates have been supporting demand and the lower exchange rate overall has helped the traded sector. Credit growth to households continues to at a moderate pace, while that to businesses has picked up over the past year or so.”

Of course this is good news for the Board, with various factors “all assisting the economy to make the necessary economic adjustments, though an appreciating exchange rate could complicate this,” notes Stevens.

None of the above seems particularly alarming does it? In fact the media release accompanying this ground-breaking rate cut appeared surprisingly innocuous, given just a year ago Stevens and crew held dire concerns about a housing bubble as low, ongoing interest rates peaked investor driven demand.

So will the 1 per cent cash rate reverse the slowing we’ve witnessed in house prices since late last year? For now at least, Stevens doesn’t seem to think so.

“In reaching today’s decision, the Board took careful note of developments in the housing market, where indications are that the effects of supervisory measures are strengthening lending standards and that price pressures have tended to abate.

“At present, the potential risks of lower interest rates in this area are less than they were a year ago,” he said.

Governor Stevens might have been downplaying any concerns about re-igniting real estate values in his official interest rate statement, but during his address at the Trans-Tasman Business Circle event this week, he warned investors that property prices are not immune to falls.

“The assumption that there’s an easy road to riches through holdings of leveraged real estate…is not a great strategy,” he reportedly said.

“And prices can fall; they have fallen; I think since I’ve been in this job we’ve seen them fall two or three times.”

Although this might seem like a case of “Captain Obvious”, many modern day investors, particularly those born post-1985, have never been exposed to a significant downturn in housing values.

Stevens warning comes at a time when numerous economic boffins and social commentators are loudly voicing concerns over too many ill informed Australians entering the property game through leveraging.

While leveraging equity in the family home or other investments can be a powerful tool to build a long-term property portfolio, it’s likely many investors have gone beyond the bounds of safety to take advantage of low interest rates.

Some will have over-capitalised on the wrong type of investment property in the wrong type of area (like a speculative mining town for instance). Others will simply have over extended themselves and failed to adequately account for potential life changes that could impact their capacity to repay a loan in years to come.

The obvious problem either way is, what happens when the tide turns and interest rates start to rise once more? Or what if they don’t? And the global economy just keeps trudging along at snail’s pace?

Neither possibility is ideal for anyone who might be over-leveraged. And if it just so happens that a larger proportion of borrowers than we’ve been led to believe by the financial services sector are in this particular boat, then our more vulnerable housing markets could be up the proverbial without a paddle.

If rates do start to creep up, we’ll likely see a flood of properties hit secondary markets in particular as investors seek to sell off superfluous housing assets to manage cashflow.

If they start to trend toward zero or head into negative territory, our four pillar banking system could be in a world of pain as regulators attempt to stave off threats to other industry and employment.

As consumers, we have a responsibility to the future of our property markets, because we are the ones who trade in this commodity every day. The highs, lows and everything in between that we see from real estate values are essentially determined by our collective buyer behaviour.

I’m not for a moment suggesting we should all take our bat and ball to play in the stockmarket. But we do need to be educated and responsible consumers.

No longer can we rely on politicians or regulators to dictate the evolution of Australia’s housing sector. And in our information age, there’s really no excuse to leap without first looking very carefully.

Remember, the safer we all play the property game, the safer our own financial position and the markets will remain into the future.