3 ‘Too Good To Be True’ Property Investment Taglines 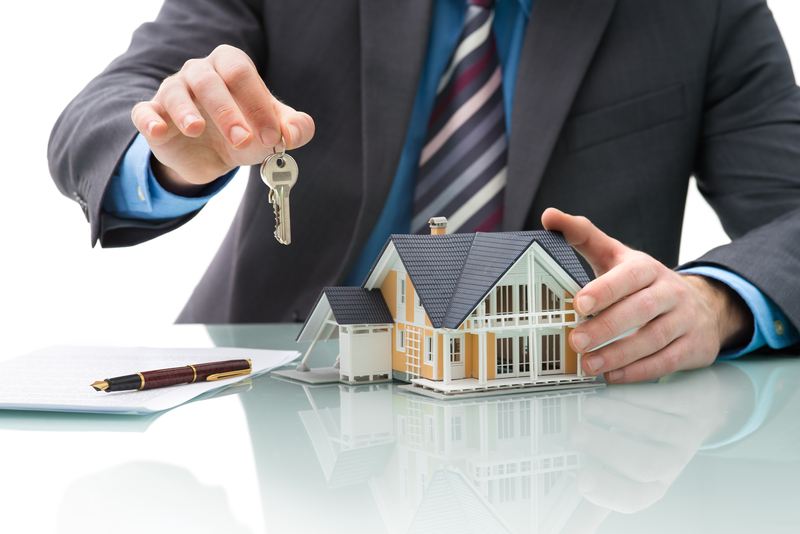 Property is a lucrative industry. According to the Australian Bureau of Statistics Housing Price Index for 2015, the value of residential dwellings at the end of the December quarter was $5,885,967.2 million. And that’s not a typo!

There’s been much ado made of our housing markets since the favourable interest rate environment began roping a sizeable amount of investors into the real estate arena. And of course that’s just at a local level. Let’s not forget about the plethora of overseas buyers banging continually on our doors to get a piece of the action.

More product is being transacted, more money is being exchanged and more reliance is being placed on real estate as a commodity than ever before.

So it’s no surprise that the marketplace is attracting its fair share of self-serving agendas.

The most recent ‘scary spruiker’ story comes to us from none other than notorious property promoter Jamie McIntyre. This time the spotlight was on a company McIntyre is associated with – Macro Realty Developments Pty Ltd.

ASIC recently announced that the Federal Court of Australia has “permanently restrained” the promotion of a proposed Pilbara development being marketed to investors by Macro.

His Honour Justice Beach said promotional materials distributed around the project were misleading and deceptive, making some pretty bold promises to potential investors that as it turned out, were virtually impossible to deliver on.

Three statements Macro made in its advertising of the Pilbara investment opportunity were red flags for the Federal Court.

For property punters, this serves as a timely warning around ‘too good to be true’ spruiker taglines that should see you fleeing for the hills.

Essentially if the courts don’t buy it, then neither should you. Here are the three phrases to be wary of when dealing with people who claim to be property investment miracle workers…

This was the headline used to lure buyers for the Pilbara project. Lots of development companies use it, suggesting you can pay either no deposit, or a nominal one up to say $5,000 for a $500k property.

All you have to do is sign a contract of sale and lock yourself into the purchase of a dwelling that might take three years to eventuate. Or that may never eventuate. Depending on the buy in the developer gets of course.

Generally these transactions involve a third party of some kind, as other people’s money is required to get the project off the ground and built. As such, you’ll either be purchasing off the plan, which can be fraught with many associated risks, or heading into some type of joint venture arrangement.

The no money down option usually means ending up with a bigger debt, in a messier financial position and with less flexibility within both your asset and debt portfolio. Not something a successful investor is ever prepared to sacrifice.

This was another claim made by Macro in their marketing of the Pilbara opportunity to investors. No investment is ever entirely risk free. Period!

Even the ‘bank of mattress’ can be broken into.

Risk is an unavoidable reality of the capitalist world we live in. There’s always the potential to lose money, as much as there is to make it.

Don’t try to seek out a risk free investment. And if someone maintains they have one to sell you…be sceptical!

The best way to manage risk is through acknowledgement and mitigation, based on numbers and facts. Then it’s about determining whether you’re comfortable assuming the associated risks, followed by a well conceived plan to side step them as you go.

What this actually means is that you’ll pay no obvious, upfront fees to the development’s promoter because:

When unlicensed, unqualified spruikers and the companies associated with them start dishing out financial advice, trouble is sure to ensue.

Unfortunately, it’s often novice investors innocently seeking guidance from self-proclaimed ‘experts’ who are the unwitting victims. There’s a reason the likes of Mr McIntyre invariably end up being eyeballed by ASIC. Because if it seems too good to be true, it usually is!