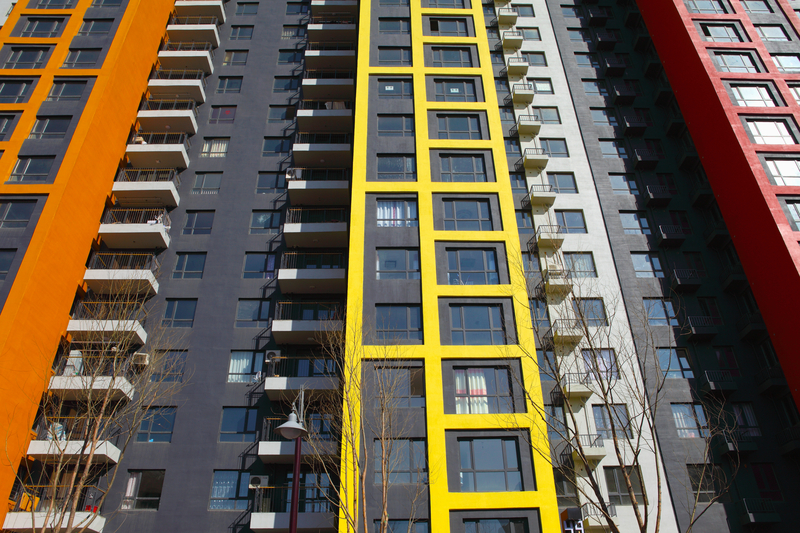 Foreign investors have been vilified for their alleged role in adding increased pressure to what some analysts argue is an already over-inflated property market.

Overseas buyers appear to be the primary consumer of Melbourne’s high-rise apartment market in particular.

According to data from the NAB, foreign investor activity accounted for around 20 per cent of all Melbourne auction activity by mid-way through 2015 and a massive 60 per cent or so of CBD apartment transactions.

In 2014, around 15 per cent of all Chinese investment in global real estate markets occurred throughout Australia, accounting for a whopping US$10.5 billion.

Experts in the residential housing arena don’t think this is by any means an isolated trend.

Many anticipate more of the same interest across 2016, as the consistently low Aussie dollar makes parking some of your capital here an attractive prospect, particularly for our (relatively) newly cashed up Asian neighbours.

Where local first homebuyers are feeling the affordability pinch, overseas investors are enjoying real estate offerings for around 20 to 30 per cent cheaper than two years ago, when our dollar was performing better on the global stage.

The big question however is; what does it mean for our property markets over the long term?

While some suggest overseas interest is helping to keep things stable and buoyant, others argue that allowing it to continue means blowing an ever growing property bubble, which is worryingly unsustainable.

In late 2014, it came to light through an analysis of water usage data that hundreds of apartments in Melbourne’s iconic Docklands precinct seemed devoid of human habitation.

About 65,000 out of 1.5 million properties throughout greater Melbourne were believed to be empty on completion of the study…an undeniable travesty when you consider more than 22,000 Victorians were thought to be homeless at the time.

The seventh annual Speculative Vacancies study was commissioned by tax reform group Prosper Australia, which says because these properties were never listed on the rental market, they’re not accounted for in official published vacancy rates.

Hong Kong has experienced its own so-called ‘property hoarding’ problem, largely due to a glut of Chinese investors seeking somewhere to park their money.

Now Melbourne City Council are facing a similar dilemma, with a staggering 85 per cent of apartments in the municipality purchased by investors as a ‘financial product’ throughout 2014, rather than a home for owner-occupiers.

Obviously the issues that could arise from such a large concentration of empty buildings in a centralised location are numerous.

From concerns around the decay of buildings allowed to sit empty and degenerate without occupancy over extended periods, to the social and economic implications for entire neighbourhoods of high rise apartments consisting of empty rental stock.

Firstly, if these reluctant foreign landlords all suddenly decide they need a little extra income to service their Australian apartment investments, imagine the saturation levels of accommodation across CBD rental markets.

Vacancy rates could soar into the double digits, causing rental yields in these niche markets to decline right alongside housing values, particularly given that those who wield the ultimate power over long term price growth – owner occupiers – are virtually no longer in the picture.

In the interim though, these empty buildings could effectively continue to underpin inner city property values, as the accommodation shortage continues. Oh, the irony.

Prosper Australia suggest this issue can be addressed by replacing the stamp duty paid on new homes with a holding cost on land, making it less attractive for investors to simply hang onto empty properties.

They argue that when you have the lucrative promise of capital gains in the vicinity of $60,000, for example, renting out a property for $17,000 is less of a priority for some investors.

According to Prosper Australia’s project director Karl Fitzgerald, “Not all investors do this but the super wealthy ones probably understand that if they left 10 to 20 per cent of their portfolio empty it enforces scarcity and pushes up rent and property prices.”

While the reasons for this emerging inner city ‘ghost town’ trend across CBD apartment markets in Melbourne particularly might not be quite so malicious as all that, it certainly is one aspect of overseas investor activity that needs some attention from policymakers.

If only to ensure the various pockets of already undersupplied accommodation don’t become even more problematic.

For local investors, the take home message is to be careful where you choose to park your money. Always remember that owner-occupiers ultimately drive capital growth…ergo, ‘ghost tower’ acquisitions are probably ill advised.