How The RBA’s Recent Rate Cut Has Played Out 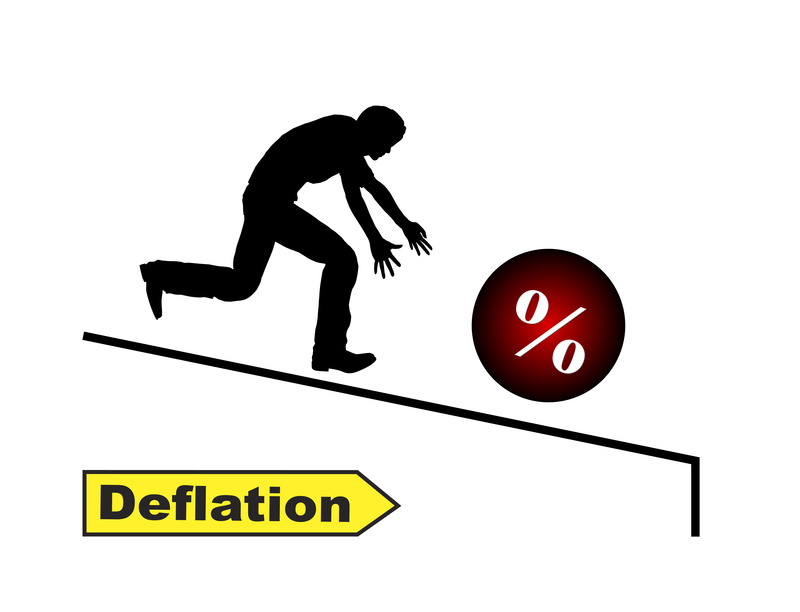 You could have knocked me down with a feather when the Reserve Bank announced last fortnight that it would be cutting the official cash rate to an all time low 1.75 per cent.

Although the RBA has caused this type of commotion in the lead up to previous budget announcements from both major parties, it’s not a typical move from the monetary policymaker. And certainly not something many industry insiders saw coming.

Some say it was a 50/50 call however. CoreLogic spokeswoman Michelle Koper notes, “On the one hand we have economic growth tracking at three per cent per annum, a housing market where the pace of capital gains is moderating in a controlled fashion and relatively strong labour market conditions.”

“Balance this with negative quarterly inflation and a high Australian dollar and it becomes clear that this decision could have gone either way.”

The final nail in the coffin for the central bank was a drop in the consumer price index coupled with falling consumer sentiment. All of which seemed to suggest a potentially damaging deflationary spiral was on the cards.

Will they or won’t they?

Of course the RBA has been walking an incredibly delicate line between managing our economic tidings and overheating property markets, with ongoing low interest rates making housing a very attractive commodity.

So when the rate was lowered a fortnight ago, all eyes turned to lenders to see what they would do with the news.

“The big question relevant to the housing market is how much of the lower cash rate will be passed on to mortgage rates,” said Koper.

Given financial institutions have been busy back pedalling on ‘lollipop’ loan policies for close to a year after industry regulators came down on ‘rogue lending practices’, and upping retail rates independent of the Reserve, what would they do with this decision?

The risk in passing the entire 25 basis point cut on to customers is of course upping the heat on newly simmering segments of the housing market that had long been on the boil, further engendering concerns around housing bubbles.

According to Koper the last thing the RBA wants to see is “a rebound in the rate of capital gain, particularly in Sydney and Melbourne where dwelling values have already risen 50 per cent and 31 per cent respectively since the rate cutting cycle began in November 2011.”

While NAB, the CBA, Westpac and the Bank of Queensland announced that they’d pass on the entire 0.25 per cent reduction in full on the same day, the ANZ only reduced its variable home loan rate by 19 basis points.

Koper says, “The spread between the cash rate and standard discounted mortgage rate has been widening since 2008 when there was 1.8 percentage points difference between the two rates.

“By April 2016 the spread has doubled to be 3.65 percentage points and is likely to widen further if the full rate cut isn’t passed on by lenders to mortgage rates.”

For borrowers willing to shop around and do their research, the potential to make exceptional savings on an existing or future mortgage in this current low rate climate is very real.

But that doesn’t necessarily mean we’ll see another investor-led surge in property market activity to the point of adding to the existing affordability woes of newcomers to the sector.

“Even with the rate cut, vendors will have to be realistic and cannot expect the rapid growth experienced over the past few years.”

With so much uncertainty surrounding Australia’s political and economic future, there’s no telling what might be on the agenda during the Reserve’s next few monthly policymaking meetings. Some economic commentators are suggesting we’ll see a further cut before the end of the year.

As I always say, only time will tell. But the take home message for anyone with a mortgage right now is to do your homework and make sure you have the best deal going. Australia’s lending landscape has never been so variable…pardon the pun.

If you would like assistance sorting through the maze of lender mortgage products currently on the market, why not contact the team here at Trilogy Funding?

Whether you’re establishing a new loan or thinking about refinancing for a better deal, it (literally) pays to have an expert on your side when navigating today’s tricky mortgage market. Click here to connect with us now.