Caught Between An Interest Rate Rock And A Hard Place 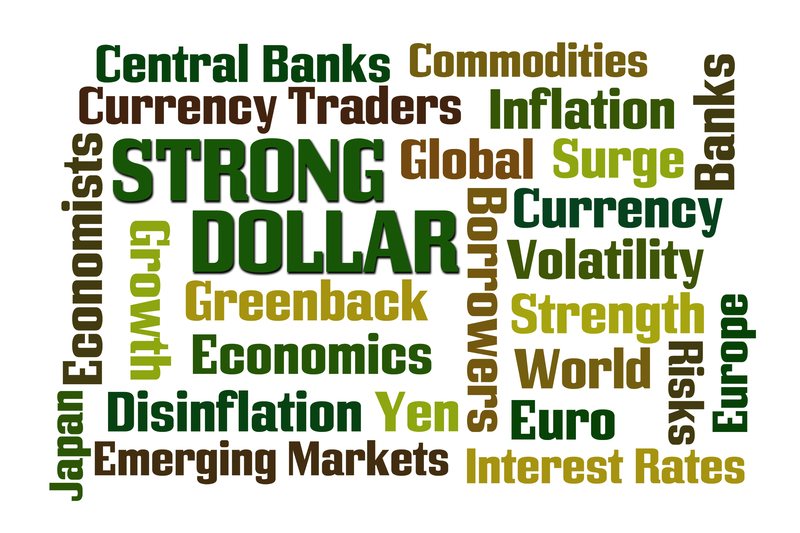 Last week the Bank of Japan was sounding some serious alarm bells, suggesting a race of sorts is on to take monetary policy into the largely unchartered waters of negative interest rates.

The warning from Japan’s version of the RBA is a further indicator that this is a significant time in human, industrialised history; a time of major, world scale transition in a new economic era.

Never before have we all been so economically intertwined, with technology making it possible to tip market balances one way or another at (sometimes literally) the stroke of a computer keyboard.

Talk about a steep learning curve for those who attempt to regulate and influence monetary policy, in order to keep their respective countries on something vaguely resembling an even fiscal keel.

So, what’s a central bank to do?

Last month BoJ governor Haruhiko Kuroda caused quite a stir among the nation’s interest-rate setting committee, forcing through a vote to approve negative rates. In a following summary of opinions from the committee, many expressed doubt around the acumen applied in reaching the decision.

“I am concerned that the bank’s introduction of a negative interest rate could lead to a competition with central banks in other countries…to lower interest rates deeper into negative territory,” one member of the policy board wrote.

Another noted, “Looking ahead, I am concerned that financial markets would expect further cuts in the interest rate into negative territory, leading to confusion and anxiety among financial institutions and depositors.”

Japan has adopted a similar framework to the one applied by the Swiss National Bank, which considers the implications of negative rates being introduced with growing frequency across Europe in its Global Economic Prospects 2015 report.

“The main motivation for these decisions was to further ease the already accommodative monetary policy stance to fight the growing threat of deflation amid downward pressures to inflation expectations in the second half of last year (2014) and into early 2015,” the report states.

Shedding further light on the negative rate agenda, it reveals, “The implementation of these negative policy interest rates have a common element. Commercial banks normally hold deposits at their central bank as settlement balances for clearing payments, or to meet legal minimum reserve requirements.

The problem being, since the GFC came along to shake up the global lending landscape and with interest rates holding at all time lows, some banks are choosing to stash extra cash reserves with the central banks.

“That is, some of them have been holding excess reserves because of heightened risk aversion, and because the opportunity costs of hoarding reserves – in terms of profitable lending opportunities – have been quite low, given the low returns on assets and the sluggishness of economic activity.”

Europe’s central banks began charging financial institutions for parking more money with them in a bid to encourage them to buy alternative assets, thereby putting upward pressure on the prices of such assets and further downward pressure on yields and borrowing costs.

The theory according to report authors is that, “This would be transmitted through the economy by a general easing of credit conditions.”

The report does concede however, “negative policy rates have distinct implications… crucially, for financial stability.”

The introduction of negative interest rates began in 2009, when Sweden’s Risbank started heading below 0.0 per cent (currently at -0.5 per cent).

Academics are torn as to whether it’s a good or bad move however, suggesting it wreaks of desperation and growing uncertainty as to how policymakers can possibly resuscitate comatose consumer and business sentiment.

MIT’s Sloan School of Management Charles Kane said, “What I do worry about is they’re running out of ways in which to get an economy going. I honestly don’t know what another step could be other than negative interest rates.”

The question of course, is whether it’s an effective ploy. Kane says commercial banks in Sweden and Japan will start to feel the pressure soon as negative interest is applied to their reserves.

In theory, they should choose to forego paying a fee to keep their excess cash buffers (just as you or I would), and instead lend more to consumers and businesses, thus fueling inflation and spurring economic growth.

“A tenth of a percent on billions of dollars adds up,” noted Kane. “And it could be the difference of profit or loss in a major commercial bank.”

A nice theory…but will it work?

The danger is, such unorthodox policymaking could go very pear shaped, with many economists warning negative rates should be avoided entirely.

What if banks decide to pass the cost on to consumers for instance? Rather than minimising their deposit base, they could conceivably start charging everyday customers like you and I for keeping savings in our accounts.

No doubt many would turn to ‘The bank of mattress’ in such an event, thereby draining the financial system of its lifeblood. Likewise, if banks absorbed the cost it would no doubt damage their precious profit margins and possibly destabilise the entire sector.

Negative interest rates could also escalate the risk of a currency war among export dependent countries, should it cause the devaluation of local currency prices as investors seek out higher yielding assets.

Then there are issues like the potential to create asset bubbles, such as the one APRA has been trying to deflate with its regulatory imposition.

Sweden is a perfect case in point, where negative interest rates have driven up house prices and raised concerns around an allegedly growing housing bubble. Unfortunately, they haven’t been so successful at boosting inflation though.

HSBC economist James Pomeroy told Bloomberg, “Inflation remains close to zero, the currency has strengthened and although growth has improved, this has come at the cost of a housing bubble.”

Thankfully Australia’s central bank remains in the enviable position of having a fair amount of room to move when it comes to interest rate policy, and many believe this will continue to be the case over the coming year.

It will be interesting though to see what happens if (or when?) the fortunes of these more beleaguered developed economies start to feel some less than positive fallout from this latest negative interest rate saga.