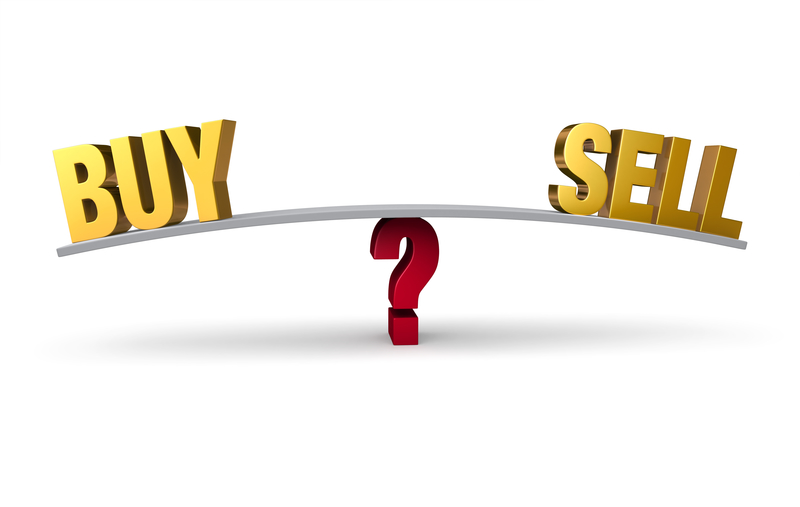 Can you smell it in the air? Can you see it in the faces filled with nervous anticipation at an increasing number of weekend auctions?

When we rang in 2016, reports were rolling in of ‘lacklustre’ capital growth in what had been runaway precincts of our property sector, most notably Sydney and Melbourne.

Fast-forward just six months on however, and domain.com.au reports that Melbourne has experienced its busiest June weekend, with more than 1000 homes going under the hammer.

Obviously this isn’t your typical up and down type movement for housing markets. But as the modern world of real time information delivery expands before us on an infinite virtual horizon, all commodities appear to be contracting in response.

Or more precisely, the cycles they traditionally go through seem to be getting shorter and far less predictable. Not that they were all too predictable in the first instance, given the pendulum tends to swing on human behaviour. And goodness knows; we can be a fickle bunch!

Take politics for instance…one of the primary reasons for Melbourne’s record-breaking auction weekend.

It seems many vendors had the same notion…to make a move before the chaos of an impending federal election, changes to foreign buyer tax legislation, and school holiday mayhem got in the way of a sale.

No doubt news of a resurgence in property prices off the back of the Reserve Bank’s infamous May interest rate cut helped some who were perhaps ‘teetering’, over the line into an auction last weekend.

No…I’m not suddenly leading you off on a morally corrupt tangent. Rather, I’m explaining how swings in buyer sentiment, based on variables like interest rate rises and falls, ultimately determine whether we’re in a buyer’s or seller’s market.

As mentioned, a notable surge in buyer activity often lures greater numbers of vendors onto the selling bandwagon, hence perpetuating the increasing competition and in turn, causing housing values to escalate with demand.

In the last few years, this trend has been assisted by things like low interest rates and favourable policymaking to help underpin our housing sector, which has been doing much of the economic heavy lifting in this country since the 2008 GFC.

Invariably however, this hyped up activity has to slow. The market has to level out in order for ‘everyday’ people to continue to participate…because that’s who ultimately drives the markets – the masses.

Naturally, as more vendors list their offerings, more stock becomes available, some potential buyers are pushed out of the running and we see competition slow and stock levels grow. Now the pendulum has swung back, in favour of buyers.

With more product to select from, the competition turns toward sellers, who may need to lower unrealistic expectations and/or accept offers they might otherwise have baulked at. This is the buyer’s playground.

The best way to discern whether buyers or sellers are in the driver’s seat at any particular point is to look at things like vendor discounting and auction clearance rates.

Media reporting is another good indicator. If reports of market buoyancy and housing bubbles abound, it’s almost certain that sellers are benefiting from increased buyer activity.

Likewise, in a buyer’s market where stock sits languishing for longer, media sentiment will reflect a sense of gloom and doom.

Logically for property investors looking to buy capital as much as commodities (in the form of equity saved on purchase), it’s not necessarily ideal to make a move when prices are tending toward the higher end of the scale.

Ultimately though, you should buy when you can comfortably afford to do so, according to your individual investment strategy, circumstances and requirements.

I know of many investors who regret having waited around for a market to cool off, only to find the property they could have purchased months earlier will cost a lot more by the time the fire has died down.

Remember, if you make the decision to buy or sell based on mass consumer behaviours, you’re not investing according to your own present circumstances and future needs. And there’s always a deal to be done.