The Race To Fix Interest Rates 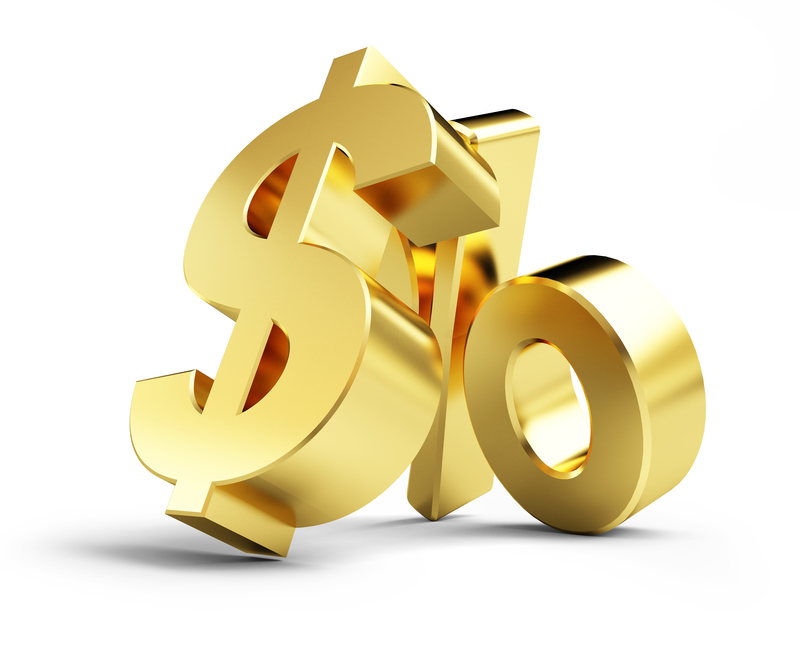 Have you noticed something in the air? Yes…of course there’s that New Year kind of smell, but there’s also a feeling of antici….pation! Largely from mortgage customers who are getting a little edgy about the future of interest rates.

Shaking off the complacency that comes with a good three years of consistently cheap credit, borrowers have started considering their options as talk turned to the potential for rates to start creeping up over the next twelve months, toward the end of last year.

Investors in particular are watching advertised rates on their variable products quickly overtake those offered to owner-occupier customers, as the banks continue to appease APRA and tighten the screws on investment based borrowing.

Should you pay more to lock in?

The general consensus among property and finance experts has always been that in a low rate environment, there’s more benefit to be had from sticking with a variable home loan, lest you lose out on some compelling savings from future possible rate drops.

Then there’s the additional interest you often pay on a fixed loan…again, especially if you happen to be acquiring the property as an asset.

An analysis from RateCity in December indicated that on a $300,000 loan taken across thirty years, the average-three year fixed rate for an owner-occupier was 4.35 per cent, as opposed to 4.54 per cent for investors.

Despite the extra charges, Aussie Home Loans reported a tripling of customers opting to lock into a fixed loan term, from 13 per cent in June to 38 per cent in November last year.

This is of course a good indicator that borrowers are anticipating an impending interest rate rise just around the corner.

Anecdotal reports from many in the finance industry suggest that investors in particular are starting to seek out some certainty in an ever-changing lending landscape.

Motivated by a turning of the tide that saw their preferential treatment ripped out from underneath them overnight, many are now looking to secure their cashflow position and mitigate whatever risk exposure they’re left open to should interest rates rise over the coming year.

After enjoying the favour of mortgage providers for some time, investors became the unwitting victims of APRA’s heavy regulatory hand. Some have been hit extremely hard, such as those who thought it wise to buy an off the plan apartment.

Rate City spokeswoman Sally Tindall said, “The majority of property investors have taken a double hit this year with the introduction of higher rates in July and August, followed by the rate hike initiated by the major banks in October.”

If you’re considering whether it’s time to perhaps fix all or part of your investment debt, why not call us here at Trilogy Funding?

We have access to a diverse panel of lenders and products and can help you assess whether a fixed rate deal might benefit your cashflow position and long-term portfolio growth.

Remember, there’s never a one-size fits all solution so you really need a personalised review of your loan portfolio.

Click here now to connect with the Trilogy Funding team and let us help you work out whether to fix or not to fix…the eternal question.