Up Close And Personal With The Tenants Of Tomorrow 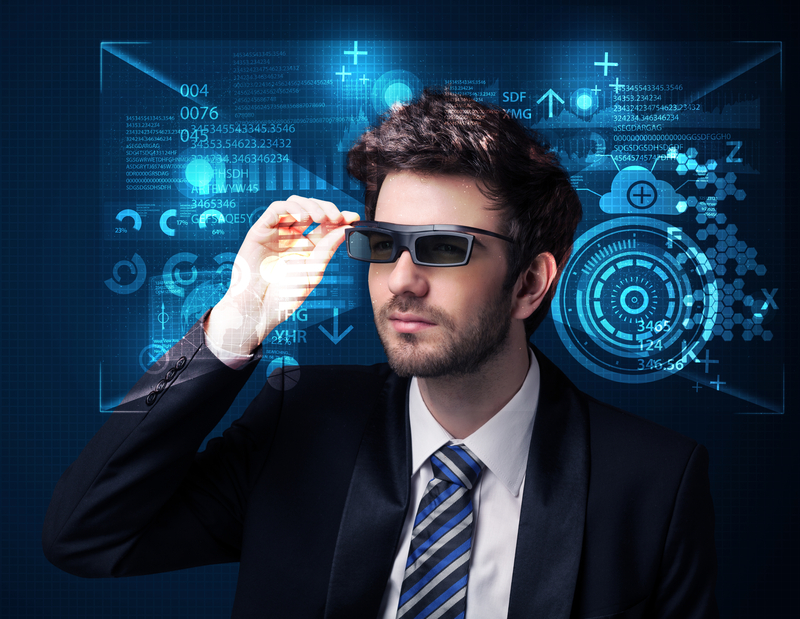 The Great Australian Dream – it’s ‘un-Aushtrayan’ to even consider the notion of one day completely denying our deep-rooted home ownership heritage. But with generational change comes, well, change.

Take the number of tenants in our wide brown land for instance.

Contrary to long held popular belief (largely generated by the media), renting is not merely the domain of those who can’t afford the higher entry level into housing these days.

Rather, it’s becoming a lifestyle choice in its own right, and a very compelling one at that, among all walks of life including:

The point is renting is no longer just an option for those allegedly ‘locked out of’ an unaffordable housing market.

Of course more tenants in the pool is good news for property investors, particularly those who understand what’s expected of your rental as real estate transitions into a new consumer era.

A report released earlier this year by Optus and conducted by McCrindle Research entitled, Renter of the Future, suggests technology is the new black among tenants.

Whether it’s getting lost in social media streams, ordering an Internet dinner, bingeing on endless episodes of the latest TV series, or getting in a spot of online window shopping, we all consider the gadgets in our lives as essential as food, air and water these days.

It’s particularly critical to the survival of tweens and teens (and their parents).

The report contends that Australian renters can be separated into four distinct categories, as follows:

Aside from the tech habits of our new breed of tenant, the Optus report found that 38 per cent of renters relish the relocation flexibility of a lease as opposed to a mortgage, and 24 per cent enjoy the capacity to upsize or downsize as circumstances dictate.

Where are we going with this?

Although attitudes toward rented accommodation and the type of tenant frequenting the marketplace are undergoing a notable shift, we’re still a long way off rivaling some of our overseas counterparts where renting is far more commonplace.

One the main reasons it’s taken longer to catch on here is that the environment isn’t nearly as favourable when it comes to legislation.

While many Aussie landlords complain that rental regulations are tipped in favour of tenants in this country, places like Germany provide caps on rent increases and longer leases as standard tenant protection.

Then there’s the frustration tenants feel in having their hands tied when it comes to making their residence more tech friendly…something that’s becoming a top priority in our modern, digital age.

“For the modern Aussie renter, technology underpins and has become completely fused with their lifestyle,” says researcher Mark McCrindle.

“This group is among the first to jump onto new technologies, keep abreast of the latest trends and, where possible, the latest devices.”

The problem being, many lease agreements preclude any provision for tenants to make infrastructure changes necessary to keep up with some areas of online innovation, such as smart home automation for instance.

This is an area where forward thinking landlord types and their progressive, Gen X and Y property managers can actually find an opportunity in the market and capitalise on Australia’s emerging tech obsession.

Innovation in the sector is already occurring in the US, where start up Remotely offers a home automation service for property managers, enabling residents to measure their power consumption and ensure doors are locked and lights switched off in their absence.

Toward the end of last year a new Australian tech company, Matter, launched a platform that enables property investors to install rooftop solar panels and sell the energy generated back to the tenants at a cheaper price than they could pay for ‘on the grid’ power supply.

Even though the tenant pool is growing, competition is set to remain fierce among landlords, because the number of investors in the market is growing just as quickly, particularly with increased activity from overseas buyers.

As such, it’s important to identify opportunities that will put you ahead of the competition. And the high-tech sector could be just the ticket.