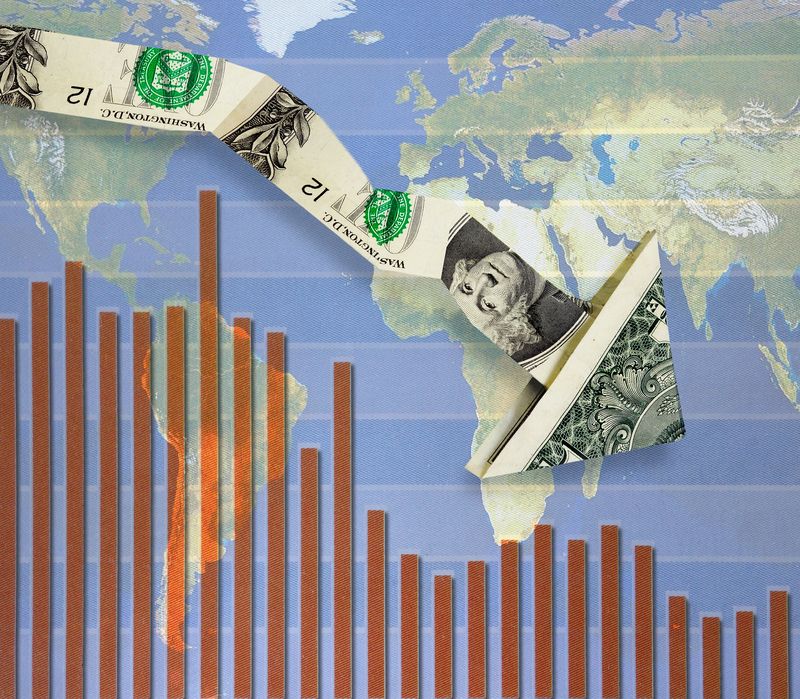 I recently came across an interesting article by the Bank of America’s Merrill Lynch, that summarised a look back on a vast period of human history.

In the third edition of its “Longest Pictures” note, Merrill Lynch presents an impressive collection of more than 100 charts, depicting a (very) long-term history of returns, volatility, valuation and ownership of financial assets.

What makes this data so compelling is how far back it takes us on the journey of trade among our species and importantly, how capital has been bartered, borrowed and invested throughout the ages.

And when I say ages, I mean 5000 odd years, around 3000BC, which is how far back you have to search to find lower global interest rates than what we’re currently experiencing, according to the report. Mind blowing!

Chief investment strategist Michael Hartnett and his team say borrowing costs are lower than the going rate at the time of the Pharaohs of the First Dynasty of Egypt, to Napoleon and all the way through to 1929.

As most of us who know anything about economics are aware, low interest rates generally come with low everything else. It’s the logical nature of the beast.

So it’s no surprise that the same set of charts tells a story with a less than happy ending when it comes to global growth in most areas.

Once upon a time there were commodities. Precious metals like gold, materials necessary to infrastructure development across the ‘developed’ world such as steel and iron ore, crude oil and grain, just to name a few.

Many pinned their hopes and dreams on such commodities, because in the ‘good times’ they seemed to be going gangbusters.

But as interest rates started to decline off the back of the history making 2008 GFC and then continue to remain at all times lows right across the globe, raw materials such as these started to falter across many sectors.

In fact the report indicates that returns on commodities (like gold) are currently the worst they’ve been since 1933, with Hartnett and crew referring to commodities, banks, value stocks and cash as “today’s humiliated asset classes.”

This is the problem…

…with our global epidemic of continuing low interest rates. While it benefits those with their fingers firmly in lucrative parts of the property pie, it does little to help anyone relying on term deposits or things like bonds, which were once seen as iron clad ‘investment’ options.

In the case of the latter, over $10 trillion worth are currently sporting negative yields throughout the world. The latest to join the negative yield club was Germany’s 10-year government bond, known as the bund, which dropped spectacularly a week ago to minus 0.006 per cent – a new historical low.

It seems a sense of panic is gripping the globe, as buyers effectively pay for the privilege of parking cash for up to a decade.

While none of this seems like exceptionally good economic tidings, it does further underpin the long-term reliability of bricks and mortar savings, compared with many other asset types. Another reason why I believe investing in property is the ‘safe as houses’ option in today’s less than certain fiscal times.